Viking graffiti was a popular pastime for weary Norseman. A kind of marking of the territory they thought was theirs. Look around at almost any modern day city and you’ll see the same thing. They all tend to have one thing in common: graffiti. In its finest form, street art can be quite beautiful and artistic, but at a base level, it often amounts to little more than scrawlings, doodles, and rude messages written in spray paint or marker pens in public places.

We tend to think of graffiti as a modern phenomenon, but when we look back through history, we can find all kinds of examples of past societies and ancient individuals making their mark on the world in some very similar ways. Even the Vikings were guilty of a little graffiti from time to time, with some of their “works” still visible to this day. 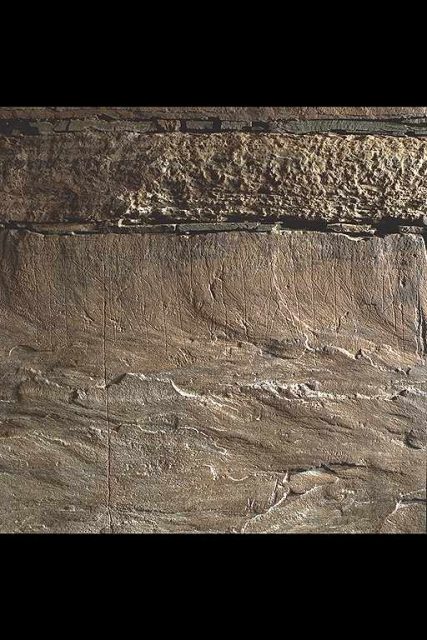 Detail of Viking runes inside Maeshowe. Photo by Bengt A Lundberg / Riksantikvarieämbetet CC BY 2.5

As revealed by Orkneyjar, many examples of Viking graffiti were found at a place called Maeshowe. Known in Old Norse as Orkhaugr, Maeshowe is a Neolithic cairn located on the island of Mainland in Scotland’s Orkney Islands.

Historians estimate that Maeshowe was built around 2800 BC. It’s one of the biggest tombs in all of Orkney and the monuments around it have been classed as a UNESCO World Heritage Site since 1999. 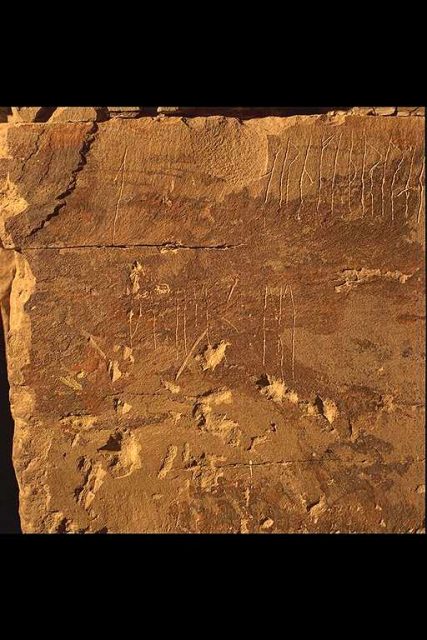 Maeshowe. Part of an inscription that reads: “Arnfinn, Sten’s son, carved these runes”. Photo by Bengt A Lundberg / Riksantikvarieämbetet CC BY 2.5

Maeshowe was first excavated in 1861 by James Farrer, but when his team tried to make their way inside, they found the main entrance way was blocked off. They had to dig their own shaft right down into the top of the mound. When they got inside, they made a startling discovery — they weren’t the first explorers to enter this ancient resting place. 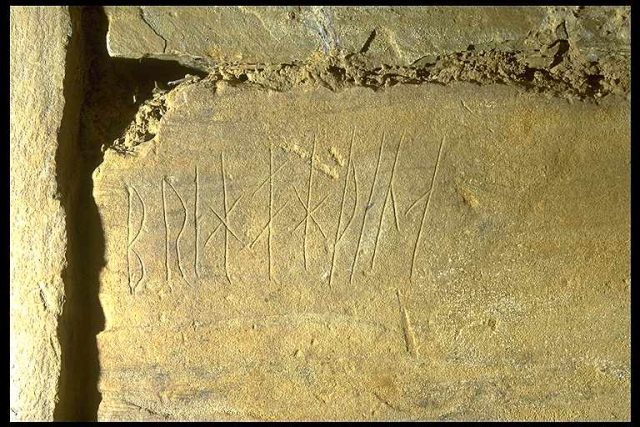 The archaeologists saw that the walls all around them were covered in markings which, upon closer inspection, were identified as Viking runes. The messages they had to share weren’t all that different from the kinds of graffiti we see today, with inscriptions including things like “Ingigerth is the most beautiful of all women” and “Thatir the weary Viking came here.” 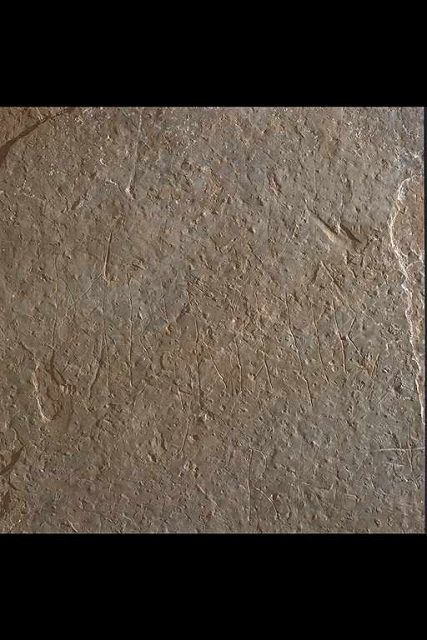 Maeshowe. Photo by Bengt A Lundberg / Riksantikvarieämbetet CC BY 2.5

The story goes that more than eight centuries prior to Farrer’s excavation of Maeshowe, a group of Viking warriors had entered the old cairn to take refuge from a perilous blizzard outside. The leader of the group was an Earl of Orkney named Harald Maddadsson, who was traveling from Stromness to Firth at the time with his men.

The Orkneyinga Saga relates the tale of another Viking leader, Earl Rognvald Kali, and his own group who also stopped off in Maeshowe. Both of these groups decided to leave their mark on the walls by carving runic messages into the stone, in much the same way as modern people write their names and little random messages wherever they go. 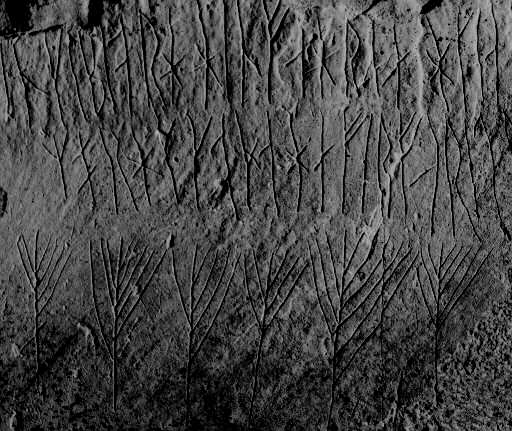 12th century runes carved inside the cairn. Photo by Islandhopper CC BY 2.5

Interestingly, according to Orkneyjar, some of the messages spoke of treasure. One example read “Is to me said that treasure is here hidden very well.” There have been rumors dating back centuries about the existence of hidden treasure at Maeshowe, but no light has ever really been shed on this mystery.

Another message stated “In the northwest, great treasure is hidden”, suggesting that perhaps the treasure, or another kind of treasure, could be found elsewhere.

Around 30 runic inscriptions were found at Maeshowe, which is one of the biggest finds of this kind in all of Europe, but Vikings and their graffiti has been found elsewhere as well. Another classic example, as shared by The National Museum of Denmark, is at the world famous Hagia Sophia mosque in Turkey.

Read another story from us: The Technology which Allowed the Vikings to Rule the Seas

A couple of Vikings apparently visited the mosque and wrote their names in runes on one of the walls. The names Halvdan and Are can be made out in the runes.