Final Resting Place of the “Elephant Man” Found by Author

The skeleton of Joseph Merrick, known as the Elephant Man, has been preserved at the Royal London Hospital ever since 1890, the year of his death. But author Jo Vigor-Mungovin said she’s made a discovery: Merrick’s final resting place is in an unmarked grave in the City of London Cemetery.

Vigor-Mungovin, who wrote the book Joseph: The Life, Times & Places of the Elephant Man, told the BBC that his soft tissue remains were buried at the cemetery after Merrick’s body was dissected.

She posted a photo of the grave on Twitter on May 4, 2019, writing: “Today after weeks of emails, research & visits to the City of London Cemetery, the final resting place of Joseph Merrick has been located. His bones are at @BHAandM for medical purposes but his flesh/remains were buried in consecrated ground after a small service…” 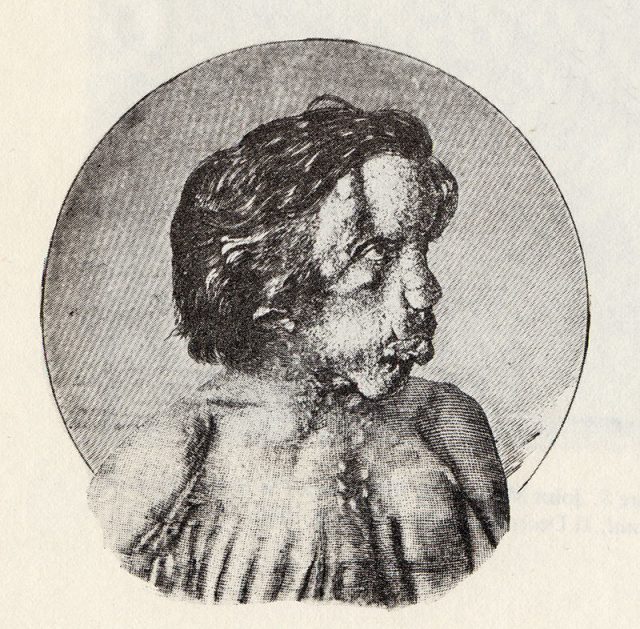 Merrick had a skeletal and soft tissue deformity. He died at the age of 27. His head measured 36 inches, and when he died on April 11, 1890, it is believed that he was asphyxiated by the weight of his own head after trying to trying to sleep lying down.

Vigor-Mungovin told the BBC that “a story about his soft tissue being buried had not been followed up due to the number of graveyards in use at the time.” She continued, “I was asked about this and off-hand I said, ‘It probably went to the same place as the [Jack the] Ripper victims’, as they died in the same locality.”

Today after weeks of emails, research & visits to the #CityofLondonCemetery the final resting place of #JosephMerrick has been located. His bones are @BHAandM for medical purposes but his flesh/remains were buried in consecrated ground after a small service. #Leicester R.I.P pic.twitter.com/MNSSf68Bh2

But shortly afterward she decided to investigate the records of the City of London Cemetery and Crematorium near Epping Forest to see if there was more to learn. Mary Ann Nichols and Catherine Eddowes, both believed to have been murdered by Jack the Ripper, are buried there.

“I decided to search in an eight-week window around the time of his death and there, on page two, was ‘Joseph Merrick,’ ” she told the BBC.

She said the location of his grave was hard to track down, as Victorian London had many cemeteries, but she was “99 per cent certain” the grave was Merrick’s.

“The burial is dated April 24, 1890, and Joseph died on April 11,” she said to the BBC. The records she found list “his residence as London Hospital, his age as 28 — Joseph was actually 27 but his date of birth was often given wrong — and the coroner as Wynne Baxter, who we know conducted Joseph’s inquest.” 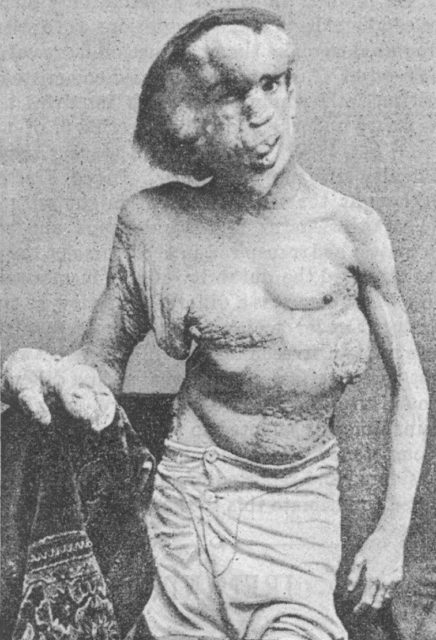 Merrick’s condition, which developed in early childhood, is believed to be due to a rare genetic disorder called Proteus syndrome. Because of his leg deformities, he could only walk with a stick.

His mother died when he was 11, and he became an object of curiosity and ridicule. He was confined to a workhouse, which he left to join a traveling “freak show”. He was often robbed of his earnings while part of this show. Whether he was beaten or abused is a subject of some debate.

A doctor, Frederick Treves, became involved in his case and Merrick was admitted to the hospital. “The weight of his head, which would have crushed his windpipe, prevented him from sleeping normally so he had to get his rest sitting up,” according to Biography. “The death was ruled an accident and Treves concluded that Merrick was experimenting with sleeping. He died trying to be like others.” 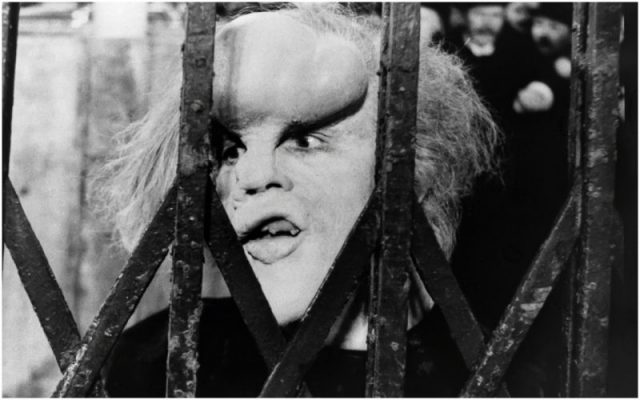 In his lifetime he became well known and was visited by Alexandra, princess of Wales. In the 20th century, he was the subject of various books, a play, and the 1980 film The Elephant Man, starring Anthony Hopkins as the doctor and John Hurt as Merrick.

Read another story from us: The Sad Life of the Real “Elephant Man”

“The authorities said a small plaque could be made to mark the spot, which would be lovely,” Vigor-Mungovin told the BBC. “Hopefully, we can soon get a memorial in his hometown of Leicester.”