What is the appropriate behavior and etiquette when meeting the Queen? When they held the throne for as many decades as the late Elizabeth II, a certain number of rules accumulated for how ordinary people (aka commoners) should behave in her presence.

First and perhaps most important of all, don’t touch the Queen. You could shake her hand … if she offered it.

In 2000, Canada’s Director General David Johnston, appointed by Queen Elizabeth, was spotted lightly touching her elbow as she descended some steps at an event in London. Johnston said he was simply concerned about the Queen’s safety and made the judgment that a breach of protocol was appropriate “to be sure that there was no stumble.” But eyebrows shot up all over the world. 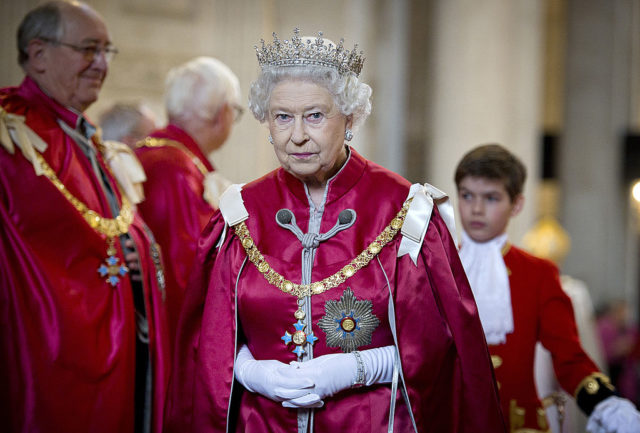 Now, there was a bit of wiggle room here, according to Lucy Hume, the associate director at Debrett’s, a professional coaching company founded in 1769 and an authority on modern British etiquette. Royals may be OK with physical contact beyond a handshake, after all. Hume has said on the question of touching: “Best not to initiate personal physical contact with a member of the royal family. It may be that they offered to give you a hug or to put their arm around you, but usually wait and see what’s expected or what’s appropriate for the event.” 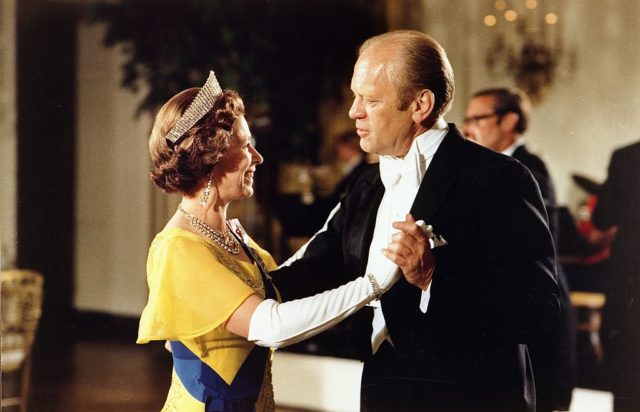 Gerald Ford (1913-2006) 38th President of the United States 1974-1977, dancing with Queen Elizabeth II at the ball at the White House, Washington, during the 1976 Bicentennial Celebrations of the Declaration of Independence, 7th July 1976. (Photo Credit: Universal History Archive/Getty Images)

Here’s a cut-and-dried “don’t”: Lateness. It is incredibly rude to arrive at an event you’ve been invited to after the Queen had arrived. Also important: No one should leave before the Queen. Debrett’s states guests that should never leave a royal event early unless permission has been granted through a private secretary. 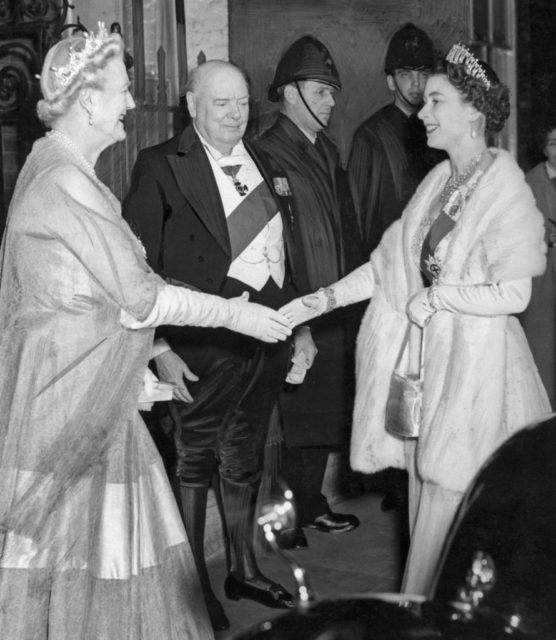 While you were in the room with the Queen, it was considered rude to turn your back on her. Here’s what the etiquette experts suggest if you found yourself in the same room as Elizabeth II: form a semi-circle. “If you [were] presented to Her Majesty at a Royal event it is likely you [would] be marshalled into position in a series of semi-circles rather than straight lines,” according to Reuters. “Guests should try to be empty-handed,” Debrett’s adds. 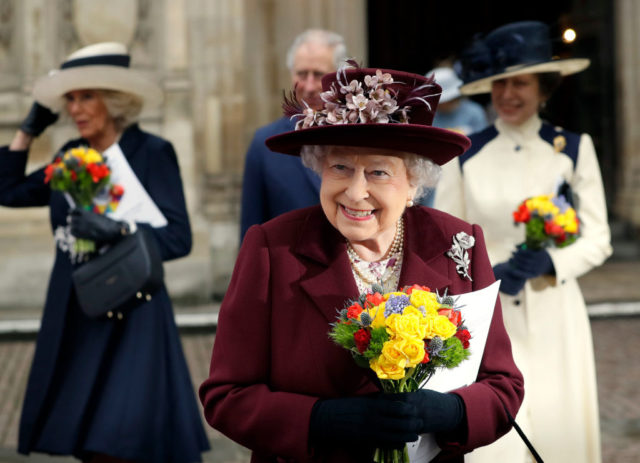 On the question of selfies? Um, what do you think? It’s not acceptable to take pictures when you visited Her Majesty at home. Queen Elizabeth II may have been one of the most photographed women in the world, but unofficial photography was not permitted in royal palaces.

And remember, the Royal Family has had its share of heavy drinkers, from Henry VIII to George IV, but that doesn’t mean you should tank up. You may be nervous; still, alcohol is not the answer, as Debrett’s reminds guests in times of “overexcitement or nervousness.” 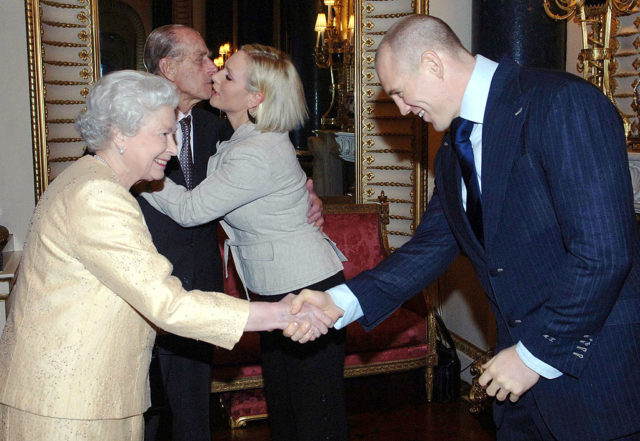 Get the physicality correct when greeting is the most important tip. “One of the key things to bear in mind is how to greet a member of the royal family when you meet them for the first time, and it’s customary in a formal situation for women to curtsy – a brief bob is sufficient – and for men to bow from the neck,” Hume said.

Follow the royals’ lead in conversation, experts say, and keep things light. This would be the worst possible time for TMI.

So what happened to those who made a mistake? “You’re not going to be in trouble,” Hume told Reuters. “There are no official legal rules in place. Apologize if you feel you may have caused offense, but try not to panic, and stay calm.”