The Beautiful Life of Sharon Tate – Before Manson Shattered It

The name of Sharon Tate is once again making headlines with the release of the much-talked-about film directed by Quentin Tarantino, Once Upon a Time in Hollywood, which takes place in 1969, and concerns itself with the events surrounding her unhappy end. But for those who knew and loved her best, Sharon has always been much more than a victim of Charles Manson. Her talent, beauty, kindness, and warmth made an impact that lasts to this day.

Born on January 24, 1943, Sharon was part of a tight-knit family, the first-born child of Doris Willett and Paul Tate, who was a colonel in Army Intelligence. She was exquisite from the beginning. By the time Sharon was six months old, she had won her first beauty contest: Miss Tiny Tot of Dallas Texas. 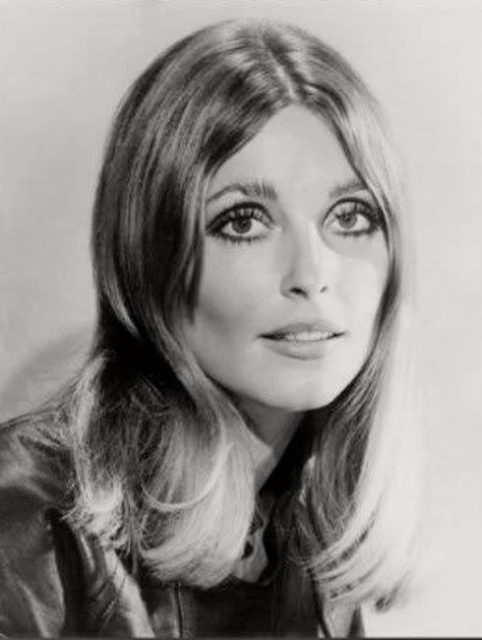 Because of her father’s position, the family moved around quite a bit. In 1952, Sharon’s sister, Debra, was born, followed five years later by Patti. Sharon continued to win beauty contests. One day while out walking, Sharon was approached by a choreographer for a Pat Boone special. She was serenaded by Boone, while her parents hovered nearby.  Colonel Tate was reassigned to Italy in 1962 and Sharon would begin attending Vincenza American High School, where she was a star on the cheerleading squad.

While in Italy, Sharon met actor Richard Beymer on a film set. Beymer encouraged her to pursue acting and modeling and gave her the card of his agent Hal Gefsky. 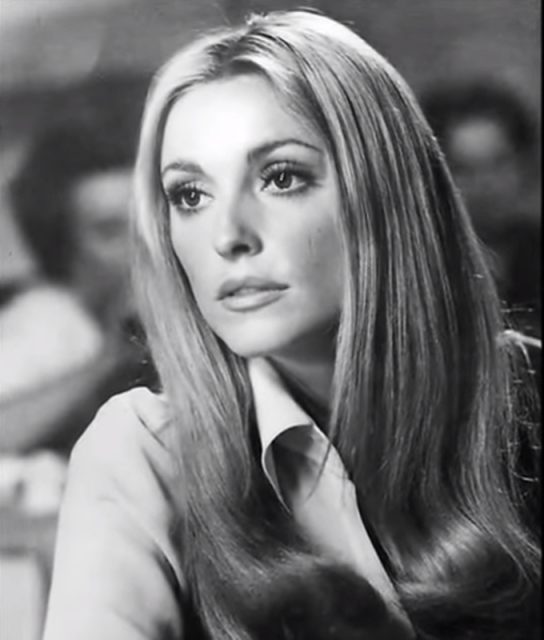 When Colonel Tate was transferred back to the States, Sharon went to see Gefsky. He would say “she was so young and beautiful that I didn’t know what to do with her.” Nonetheless, she quickly got modeling assignments and was signed by producer Martin Ransohoff, chairman of Filmways.   Sharon was given a small reoccurring role on a  The Beverly Hillbillies and she also had small parts in other television shows such as Mr. Ed, Man from U.N.C.L.E and was cast for a short period on Petticoat Junction.  So certain was Ransohoff that Sharon would be successful, he spent over a million dollars in her training and preparation. 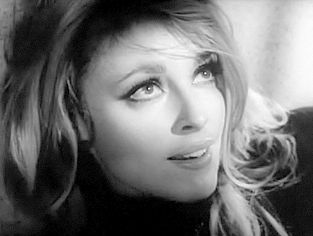 Meanwhile, Sharon had met and begun dating Hollywood hair stylist Jay Sebring. Writer Dominick Dunne remembers meeting Sharon there and that Sharon was “simply one of the most beautiful and nicest girls” he ever met. She won a part in the movie Odile, a strange country girl with hypnotic powers.  In 1966 Martin Ransohoff was producing a movie to be directed by acclaimed Polish director Roman Polanski. She played Sarah, a girl that charms both the vampire who abducts her and takes her to his castle, and the professors’ assistant- who would be played by Polanski. 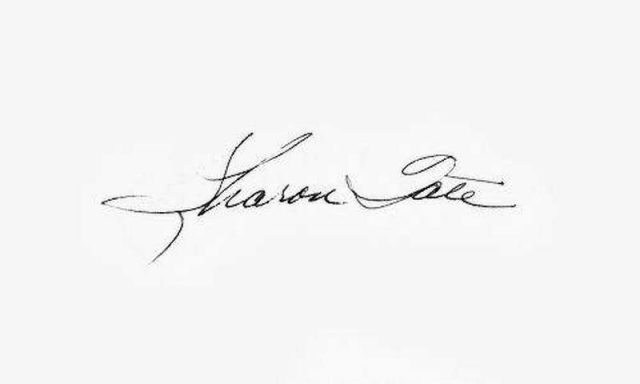 While making the film,  Sharon and Polanski became romantically involved and she split with Jay Sebring.  Shooting wrapped on The Fearless Vampire Killers and Sharon had to fly back to the United States to film a beach comedy starring Tony Curtis and Claudia Cardinale, Don’t Make Waves.  She followed that with the big hit The Valley of the  Dolls, based on a novel by Jacqueline Susann. Her part was of a beautiful showgirl who marries for love, loses her career, and when faced with a cancer diagnosis, does herself in. The Hollywood Reporter said of Sharon, “William Daniels’ photographic caress of her faultless face and enormous absorbent eyes is stunning.” 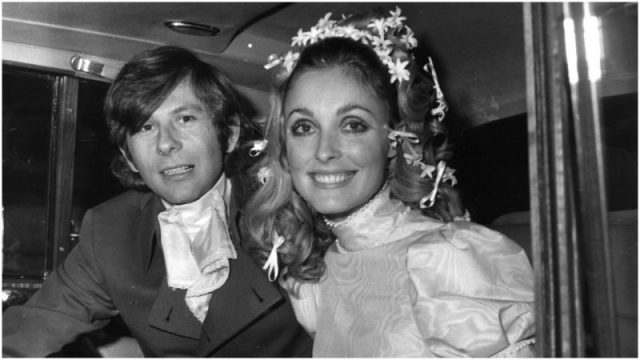 In January 1968, Sharon was married to Roman Polanski in London, in a wedding dress considered the height of 1960s fashion. Among the guests were Michael Caine and Joan Collins. Though Sharon was now married to one of the most acclaimed directors of the era, she was determined to make it on her own. Her next film was an action/comedy The Wrecking Crew with Dean Martin. It was the fourth in a series of Matt Helm special agent pictures. Sharon would play Freya Carlson, Martin’s bumbling alley, posing as his Danish tour guide. A critic said, “Sharon Tate reveals a pleasant affinity to scatterbrain comedy and comes as close to walking away with this picture as she did in a radically different role in Valley of the Dolls.”

Sharon had many close friends in the Hollywood community. Mia Farrow would say, “There was the perfection of her face-of course. And a radiance more usually found in children. There was a capacity for delight. And a directness to her comments. She was not a chatterbox. There was a kindness at the core. She somehow made her friends feel necessary-and they loved her.”

In late 1968 Sharon learned she was pregnant.  She and Polanski wanted a larger house and they found one at 10050 Cielo Drive.  The previous tenants had been Terry Melcher, son of Doris Day and Al Jorden. The Polanskis moved there in February 1969. Sharon called the home her “love house.” As fate would have it, it would be in that same house, not long after, that Charles Manson and his “family” would shatter their lives forever.