The 1972 Nike “Moon Shoes”, one of the earliest and most iconic Nike’s ever made, has, according to Sotheby’s, just sold for a record-breaking price of $437,500 at a recent Sotheby’s auction. The rare and highly sought after Waffle Racing Flats, or “Moon Shoes” was one of Nike’s first running shoes designed for track stars at the 1972 Olympic Trials in Munich.

There are only 12 pairs of these handmade “waffle moon” Nike’s in existence and the pair sold at auction is the only known one to be unworn and in mint condition. The shoes are the creation of Nike co-founder and Oregon University track coach Bill Bowerman, who in 1970-71 famously came up with the first prototype by creatively using his wife’s Belgian waffle iron and pouring rubber into the mold for the famous “waffle” look of the sole. His experiments were intended to produce a new sole for athletic footwear that would have enough grip but, most importantly, be lightweight.

Bowerman was obsessed with trimming weight off of his runners’ shoes. He believed that his custom shoes would be lighter and cause his athletes less blisters. He wanted to reduce the overall drag on their energy by shaving off every ounce he could from the shoe. By his calculations, removing one ounce (28 g) from a shoe, based on a six-foot stride for a runner, would reduce 55 pounds (25 kg) of lift over a one-mile (1.6 km) span.

In 1966 Bowerman’s earliest designs led to the creation of a running shoe that would go on to become the “Nike Cortez” in 1968. The Cortez flew off the shelves and quickly became one of their top-selling and most recognizeable shoe designs. Bowerman designed several more Nike shoes, but certainly his most famous is the waffle design of the early 70s, which inspired the “Moon Shoe” of 1972. The nickname “Moon Shoe” was used because it was said the waffle soles resembled the footprints left by astronauts on the moon. It is this shoe, made for the ’72 American Olympic track team that has just been sold. 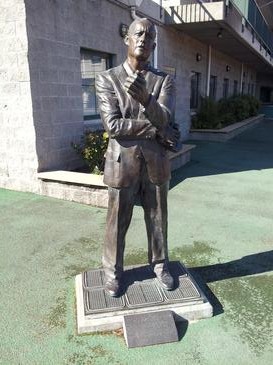 One of the unfortunate negative by-products of Bowerman’s unusual shoe designing method was his health. He designed his shoes in a small, unventilated space, using glue and solvents with toxic components which resulted in severe nerve damage. This damage to his lower legs left him with significant mobility problems, so much so that, according to Kenny Moore in his book Bowerman and the Men of Oregon, the famous coach and shoe designer was unable to run in the shoes that he had shared with the world.

The 1998 biopic Without Limits detailed the famous relationship between record-breaking distance runner Steve Prefontaine and his coach Bowerman, played by Donald Sutherland. As well Nike headquarters is located on Bowerman Drive as a tribute to the company’s co-founder. 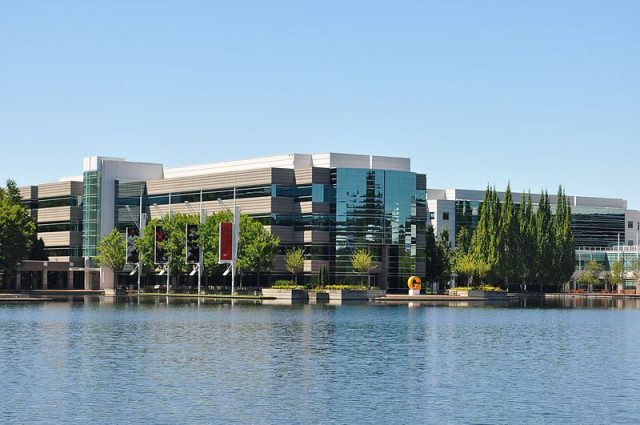 Canadian investor and car collector Miles Nadal purchased the pair of Moon Shoes for $437, 500. According to Sotheby’s he also purchased 99 other rare shoes for a grand total of $850,000 spent at the auction. The auction house went on to say that prior to this huge sale the highest price paid for shoes at a public auction was $190,373 in 2017 for a pair of Converse sneakers signed and reportedly worn by basketball legend Michael “Air” Jordan in the 1984 Los Angeles Olympics.

Nadal said the “Moon Shoe” is a “true historical artifact in sports history and pop culture.” He plans to display them, along with the 99 other rare shoes he purchased, at his Dare to Dream Automobile Museum in Toronto.

The initial starting price for the Nike Moon Shoes was $80,000. The massive final sale price shattered the pre-sale estimate of $160,000. The shoes were part of Sotheby’s “Stadium Goods: the Ultimate Sneaker Collection” online auction.