Just when you thought the Cold War was over, Fidel Castro’s crocodile shows up. Communist countries and democratic Western nations have had a historically bumpy relationship. Usually, however, they can agree on one thing: animals rarely attack people unless provoked or sorely tempted by behaving stupidly and almost acting as bait. Dangling one’s arm in front of a crocodile’s snout no doubt qualifies as the latter.

A man who was attending a party at the Skansen Aquarium in Stockholm, Sweden, recently found out the hard way that the animals are not just famously territorial, they’re carnivorous, too. And an arm hanging over the edge of their tank must have appeared like nothing more than a tempting evening snack to one crocodile on display at the aquarium. 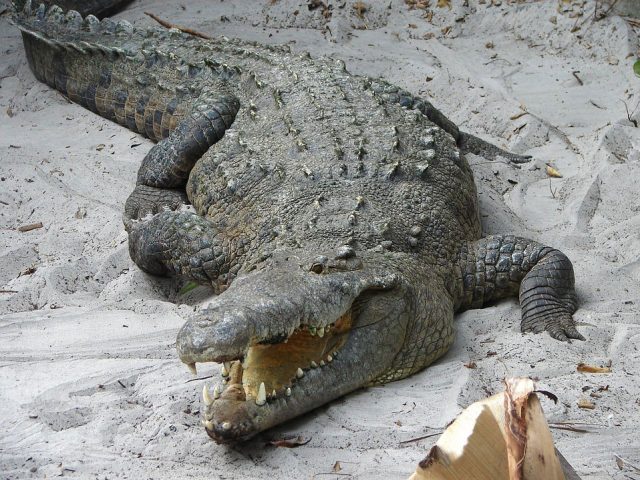 One wonders what on earth the gentleman was thinking, or even if he was thinking at all. Either way, he found out the painful way that when these biters with razor-like teeth see food, or anything that even remotely resembles food, they bite. The unfortunate individual was in attendance to give a speech and probably arrived in a limo, but left the party by ambulance after his painful bout with the croc. Party goers were aghast at what had transpired and numerous cocktail napkins were quickly used to clean up the mess left by the encounter.

How does this odd incident relate to communists and democracies? As it happens, the ‘Cold War Era’ croc, as it’s been dubbed by the media, was once owned by Cuban leader Fidel Castro. He gave two of them to Russian cosmonaut Vladimir Shatalov in 1978 as a one-of-a-kind but rather weird present to demonstrate affection between the two Communist countries. 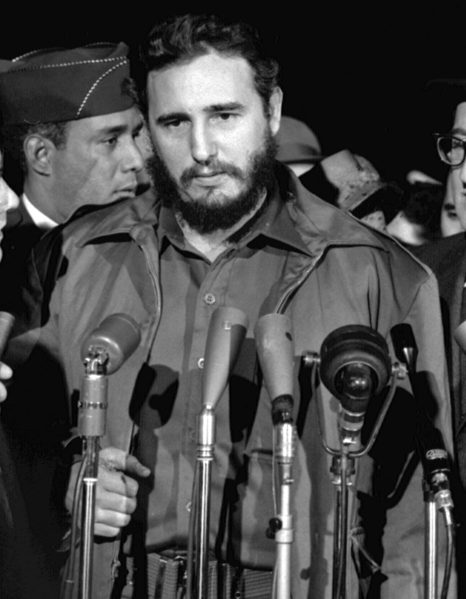 However, Castro’s crocodile soon became too big, unwieldy and – no doubt – not litter trained, and the space jockey had to find other, more suitable accommodations for them. Called Castro and Hillary, the husband and wife pair were soon housed at the aquarium in Stockholm, where they happily produced many offspring together, according to Jonas Wahlstrom, head zoologist. 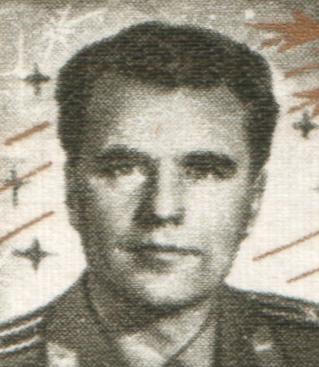 “Nothing like this has ever happened with these crocodiles before,” he was quick to assure the press and police, “and we’ve had them for more than 40 years.”

Castro’s crocodile has, indeed, lived a comfortable and nurturing existence in Sweden all these decades. So much so, in fact, that Castro and Hillary’s romance produced 10 babies that Wahlstrom personally took back to Cuba, in 2015, to help restore that country’s dwindling population. 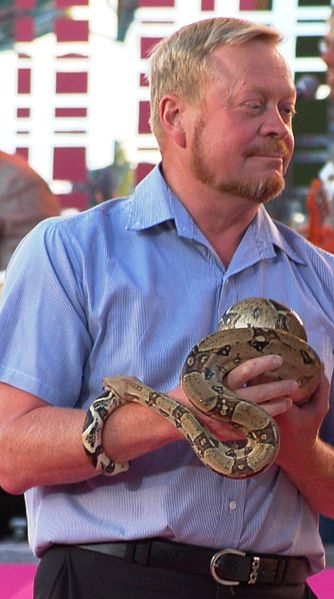 Like many other nations, hunting crocodiles for sport and industry, particularly the fashion industry, was commonplace in Cuba for years. Consequently, the swamp where Castro and Hillary’s offspring were released, Zapata Swamp, is one of only two locations in Cuba where crocs exist. (The other location is the Isle of Youth).  Although protected by law now, that population was severely inbred, and suffering from disease and habitat loss. Wahlstrom’s hope, and the Cuban government’s hope, was that the new arrivals could introduce “fresh” genes and regenerate the population.

When Wahlstrom took the offspring to Cuba for relocation, he explained to an eager press just how Castro and Hillary came to live at his aquarium.

The cosmonaut, Shatalov, initially tried to keep the water-loving beasts as pets, much to his wife’s dismay. “He (Shatalov) brought them back to Moscow and he had them in his flat, until his wife said, ‘no more!’” He then tried to give them to the Moscow Zoo, but there was no room at that inn, either. That’s when the Skansen Aquarium stepped up and offered them a home.

Once Castro and Hillary felt comfortable, they got down to the business of building a family, and by 1984, were breeding contentedly. When Wahlstrom took the 10 little ones to Cuba, it was hoped that the breeding program would prove successful enough to restore the Cuban Crocodile, an endangered species. It was the first time that members of that rare breed had been raised in the West and then taken home to their country of origin, but Wahlstrom had little doubt they would flourish.

He told the guardian back then, “A crocodile is always ready for the wild,” he assured reporters. “They are always aggressive.”

Related Article: An alligator, a cursing parrot, a pair of white mice, a badger, and opossums–the weirdest pets of U.S. presidents

If only someone had reminded his party guests of that this month, perhaps the bitten man would have had only a hangover instead of stitches. It does seem, however, like something no one should really need reminding of, but whenever man and animal are in close proximity, the possibility of injury – and stupidity – is high.