Outrage as 12,000-yr-old Historical Settlement may Soon be Flooded

The 12,000 yr-old settlement of Hasankeyf, Turkey may soon be underwater, much to the dismay of citizens and historians. Government officials around the world are famous for approving projects that many citizens do not want, and nowhere is that principle more evident right now than in Turkey, in the province of Batman (yes, that’s the actual name of the province).

Barring a miracle, the town of Hasankeyf is soon going to be under water, if a planned project to flood the region for a dam project goes ahead October 8th. But a citizens’ organization has been protesting the project for years, writing to officials to note the historic importance of the town and begging them to reconsider.

Just last week, Batman governor Hulusi Sahin held a meeting at which townspeople expressed their concerns, but he told the media: “After (October 8th) the old settlement will no longer have any traffic. With the opening of the new road, we will take the old settlement completely into the securities circle. Entry and exit will not be allowed…for this reason, our citizens must make their plans in accordance with the calendar of highways. Time is running out…we all have our duties.” 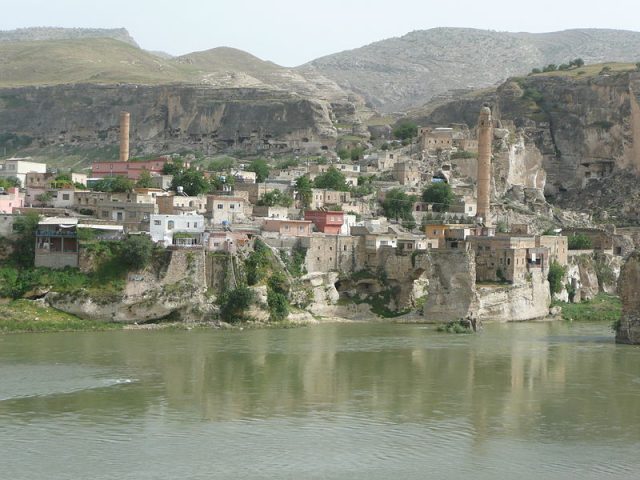 But people of this historic town are extremely unhappy with the decision to move ahead with the Ilisu Dam project, in spite of their vociferous complaints that have been aired for years. One local group, known as Hasankeyf Coordination, said in a recent release that it hopes the world will join their efforts to fight the project, even at this late stage. 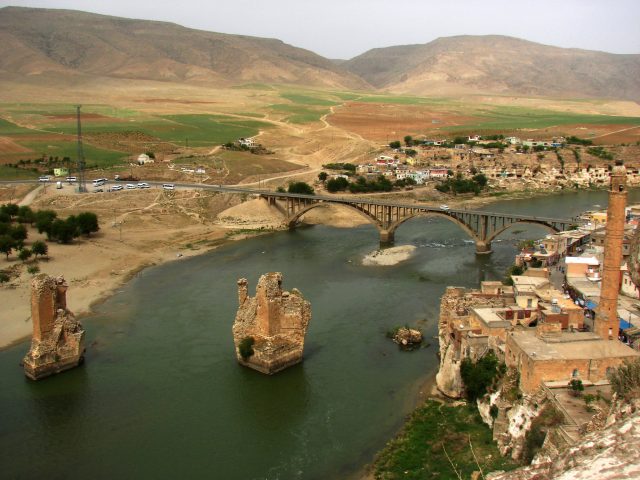 Hasankeyf located along the Tigris River in the Batman Province of southeastern Anatolia, Turkey It is an ancient city, with roots going back 10,000 years. It was declared a natural conservation area by Turkey in 1981. Photo by Senol Demir CC by 2.0

“It’s not too late to save Hasankeyf,” a post on its website says. “….stand with actions for Hasankeyf and the Tigris River, which are threatened by the Ilisu Dam Project. All people and organizations in favour of life, nature and culture are called to join the Global Action Day. Sing, play, paint or do something for Hasankeyf on September 14th, 2019. It is urgent (we) act with all our energy and creativity for this outstanding heritage…” Whether environmental and other supportive groups around the globe are listening remains to be seen, although many have supported the organization’s position over the years. 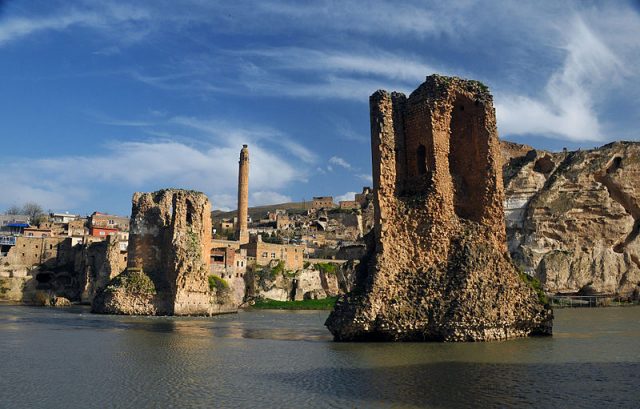 The Turkish citizens’ group refers to the October 8th deadline as the “cordon of destruction.”

But it seems highly unlikely that Turkish officials will, have a sudden change of heart, as they claim the dam is needed to create and supply power in the region. But Hasankeyf is a historic area, and the town is one Turkey’s oldest, if not the entire region’s. The buildings in town have been steadily moved out by government workers, including the Artuklu Hamam, a centuries old bathhouse, which was relocated in 2018. Other old structures in town include a 15th century bridges and warrens of natural caves. 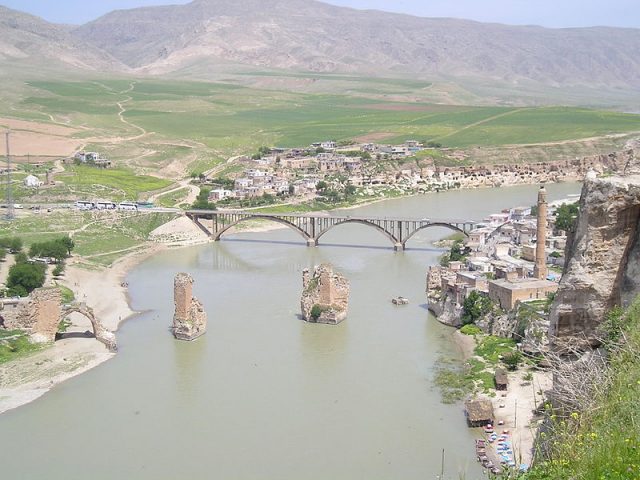 The project has been controversial for years, with the government arguing for it as a representation of progress and opposed parties arguing it will damage the area and the Tigris River, as Hasankeyf rests on its banks. Although the dam initially received a lot of international support, many nations, including the U.K., have pulled out because of the negative attention it has garnered. 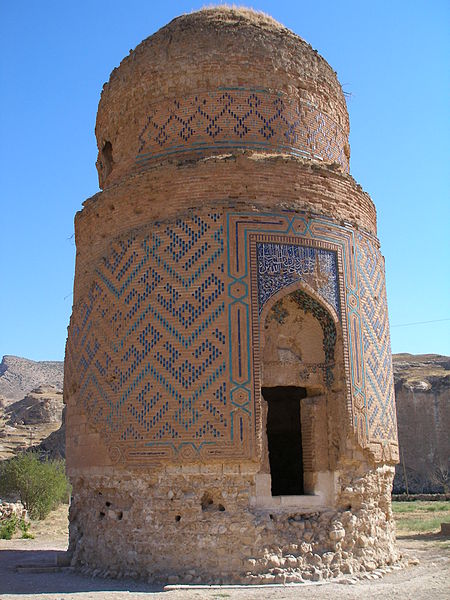 Mausoleum of Zeynel Bey, son of Sultan Uzun Hasan (Hasan the Tall) of the Aq Qoyunlu dynasty, or White Sheep Turkomans (1378–1508). Located in Hasankeyf. Photo by Htkava CC by SA-3.0

The government continues to insist that the dam is needed, and that there will be few if any environmental side effects. The Foreign Ministry’s website acknowledges that “there has been some controversial opinion held of the effects of building this dam both socially and environmentally. Certain NGOs and pressure groups have taken issue with some of the aspects.”

However, the government insists the power it will generate is needed if the area is to thrive, and says that these groups hold misconceptions about the project’s potential damage to the Tigris and other countries. But certain European companies have pulled funding over the years for fear of looking bad, as even profit-based firms become more concerned with climate change and preserving history and less with revenue and progress.

It seems improbable that the Turkish government will suddenly have a change of heart by October 8th, particularly as so many historic sites have already been moved. Very soon, apparently, one of Turkey’s oldest settlements will be almost entirely underwater, and all that will be left are the keen memories people hold in their minds, and can envision whenever they want to remember what their town once was.