A domestic dispute has gone beyond Earth and into the realm of possible space crime. NASA are facing what could be the first ever crime committed in orbit, after astronaut Anne McClain was accused of identity theft by her former wife.

McClain reportedly accessed the bank account of Summer Worden from the International Space Station (ISS) during her mission between December 2018 and June this year. Worden – who used to work for Air Force intelligence – realized McClain knew details about her spending post-split. She investigated and discovered her account had been logged into via NASA’s computer network.

Whether McClain had the right to do this following the break up is what’s put the space agency in a spin. Reference has also been made to threatening e-mails. The case is currently being examined to work out if wrongdoing has taken place. 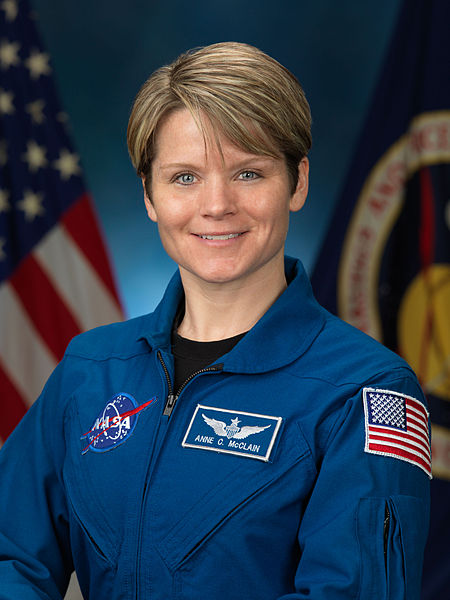 The accused has denied any improper conduct on social media. She argues that while she did check the account, it was to monitor family finances. McClain has previously expressed concern over the welfare of Worden’s young child.

There was an adoption attempt from McClain in 2018. She claimed Worden had “an explosive temper and was making poor financial decisions”, according to a report in the New York Times. McClain also accused Worden of assault (a charge since dismissed), after which Worden filed for divorce. Worden states McClain was lying to increase her chances of winning shared parenting rights.

Both individuals have impressive government credentials, adding further intrigue to an already attention-grabbing story. The Times writes that McClain is “a West Point graduate who became a commissioned Army officer and flew more than 800 combat hours in Operation Iraqi Freedom before joining NASA in 2013. She remains a lieutenant colonel in the Army, and Stars and Stripes reported this week that she is on a list of candidates NASA is considering to be the first woman on the moon.” 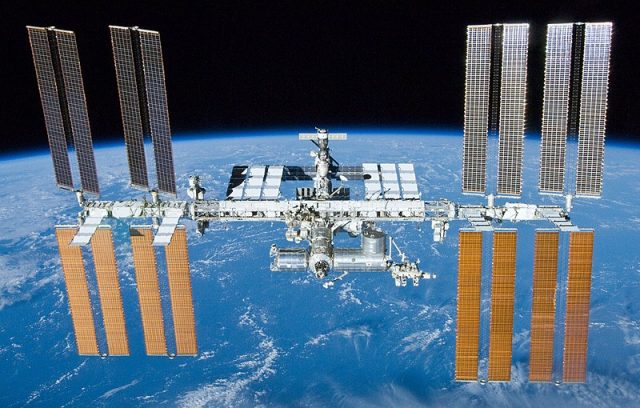 McClain was due to perform an ISS space walk with colleague Christina Koch, an event that would have been the first all-female spacewalk in NASA’s history. This was pulled, officially over a spacesuit size mix up. Others have speculated McClain’s controversy was behind the move. 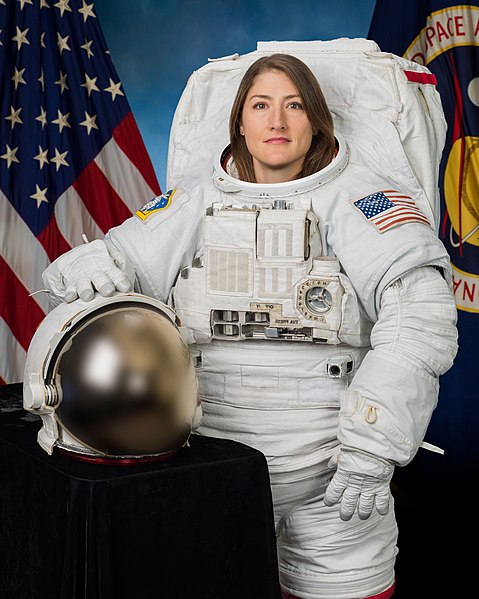 One clear consequence of the case is its effect on the subject of space crime. While the ISS has long-standing protocols over bad behavior amid the stars dating back half a century, it’s never had to apply these principles before.

Space crime has certainly been talked about. The Times refers to a 2013 case where “a Russian satellite was damaged after colliding with debris from a satellite that China had destroyed in a 2007 missile test.” Yet as with the current story, much of this largely-unexplored branch of the law revolves around human activity. Mention is made of “a sting operation targeting a space engineer’s widow who was looking to sell a moon rock.”

McClain and Worden’s clash is fairly straightforward by comparison to a wrecked satellite or misappropriated Moon relic. It’s covered by the IGA, or Inter Governmental Agreement on Space Station Cooperation (signed 1998). The Verge writes that “each country involved in the ISS has criminal jurisdiction over their own personnel in space, as long as they do not affect someone from another country”, adding that “McClain and Worden are US citizens”.

However the rise of private companies offering future space travel, and possible accommodation on locations such as the Moon, throws a potential spanner in the works. The Verge comments that “the majority of people who have flown to space have been representatives of their nations’ governments… Their destinations have also been government-controlled facilities, some of which have fairly clear rules about how to handle any type of criminal behavior if it should arise. But nation states no longer have sole sovereignty over space.”

Established agreements such as 1967’s Outer Space Treaty are seen as fine templates for international cooperation. But corporate astronauts could create contractual headaches for their government-sanctioned counterparts. Plus there’s the thorny issue of what happens when space crime crosses national boundaries.

How the complicated scenario will be resolved is a challenge even NASA’s finest might struggle with.