The history of Corn Flakes, and breakfast cereal itself, has some truly surprising beginnings. Nowadays the spheres of mainstream medicine and organized religion are viewed as separate. Back in the 19th and early 20th centuries however, they were very much linked. In Battle Creek, Michigan one John Harvey Kellogg combined them with an oddly visionary attitude and pioneering approach to what he considered to be wellness.

He may have been a forward thinker, but not all his ideas caught on… putting it mildly. However he did usher in one thing that’s instantly familiar to people around the world – Kellogg’s Corn Flakes. 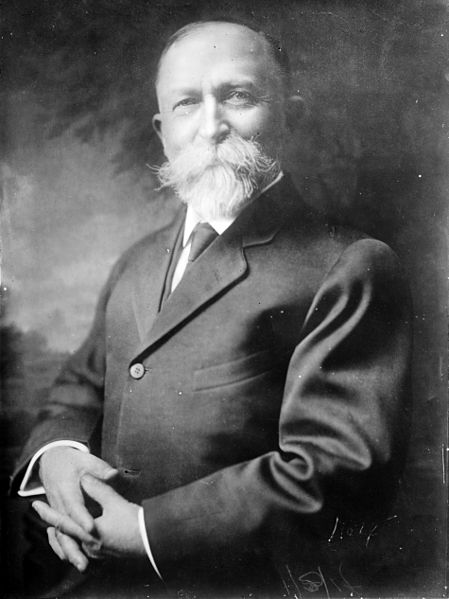 Wholesome, simple and the breakfast of choice for millions, there is another side to the corn flakes legacy. Because physician Kellogg was running a sanitarium when he came up with the idea and his work focused on the battle against primal urges.

Cereal was seen as an ally of abstinence, particularly when it came to “self-gratification”. The tastier the food was, the greater the temptation became, so Kellogg thought. With that in mind he produced plain, bland, cardboard-like flakes that wouldn’t inflame the patient’s desires. 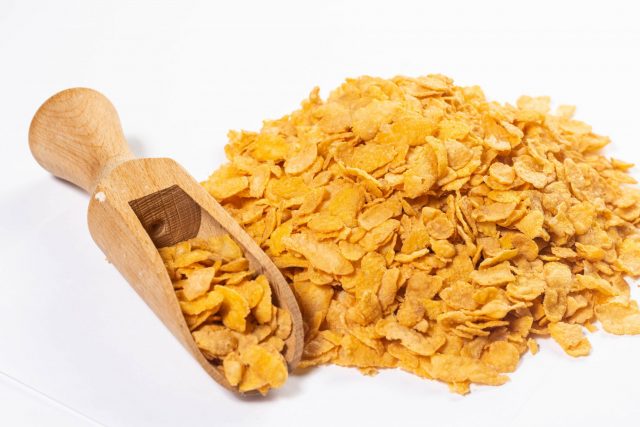 Kellogg wasn’t alone in his quest. Rigid, proper society at the time was aghast at the prospect of carnal pleasures. Books were published to steer people along the right path, not just with affairs of the boudoir but in all aspects of human existence. The corn flake king himself wrote Plain Facts for Old and Young: Embracing the Natural History and Hygiene of Organic Life in 1887, when Kellogg was still in his twenties. 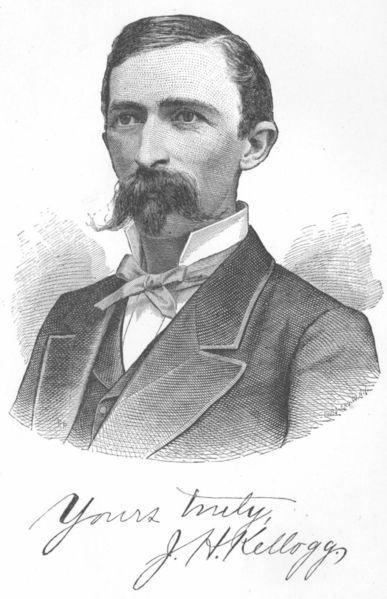 Put simply, giving into these desires meant a person was sinking into a pit of depravity. Which is where Kellogg came in. Who better to manage the Battle Creek Sanitarium, established by Seventh-day Adventists in 1866?

History.com described his “messianic zeal for wellness”, and how he was “groomed by the faith’s founders to be a church leader”. They helped him get his medical qualifications and while he left the church at middle age, “his treatments remained largely grounded in his religion’s tenets of diet and abstinence—much of which had come to the founder in visions and prophesies.” 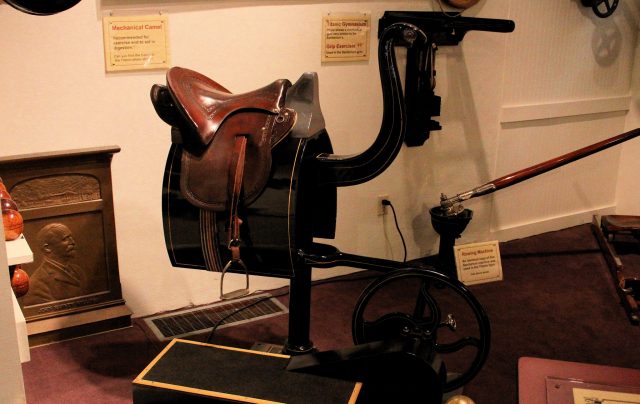 Corn flakes were a less dramatic proposition compared to some of Kellogg’s other notions, such as applying carbolic acid to the nether-regions and subjecting guests to a double-ended yogurt enema. The less said about that one the better.

John joined forces with his brother Will, who worked as Battle Creek’s bookkeeper, to get his cereals out of the sanitarium and onto the public’s breakfast tables. Will advised sugaring the flakes, which for John defeated the object. Will needn’t have worried. Corn flakes started in an institution and went on to become an institution of a different sort.

Battle Creek Sanitarium was advertised as a resort for vacationers looking to get back on the straight and narrow. The promotion referred to “a cool and delightful resting place”, with “simple and delicious foods”. Yogurt may not have been too popular during the stay of course. 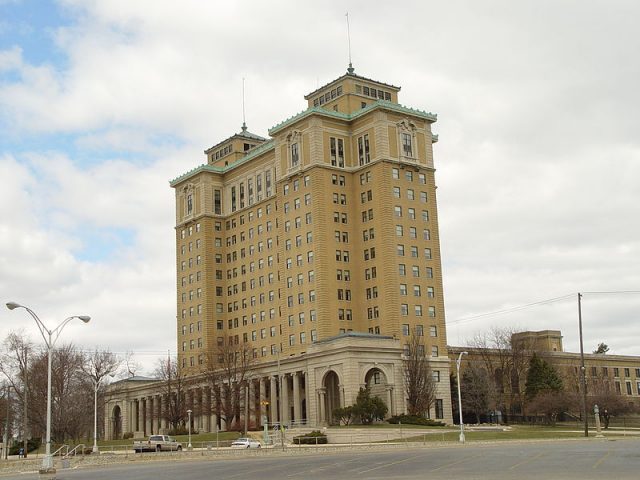 This stranger side to Dr. Kellogg was immortalized in The Road To Wellville, a 1993 novel by T. Coraghessan Boyle. It was fictionalized, but gave readers an insight into the good doctor’s regime. A movie was adapted from it the following year by Alan Parker. It wasn’t a success, but featured an all-star cast including Sir Anthony Hopkins as Kellogg with Matthew Broderick, Bridget Fonda and John Cusack.

The “character” of Kellogg made for memorable cinematic viewing. History talks about “the dapper doctor who typically dressed in a white suit and white shoes, often with a white cockatoo perched on his shoulder”. Yet it tempers this with his status as “a widely respected physician… who had many forward-thinking treatment ideas”.

Related Article: Hawaiian Pizza was Invented in Canada by a Greek Restaurant Owner

Kellogg passed away in 1943. He may not have stopped people playing with themselves, but his contribution to wellness, and the breakfast table, is undeniable. His reliable, if bland cereal in that simple cardboard box has kept generations of breakfast-eaters nourished and ready to start the day.