Why Humans are the Only Species to have Chins

Chins are something uniquely human. Yet a visit to any monkey house at any zoo in the world would also confirm one thing: we are remarkably like our ape ancestors in many distinct ways.

They have opposable thumbs, just like ours. They stroll, run and amble on two feet, the same as we do. They nurse their young in a like manner, and their communities are built of families, just the way we humans construct our towns and cities. But there is one physical trait that man can claim solely as his own, much to the bafflement of scientists, historians, researchers and biologists.

Sometimes it’s sculpted, sometimes it’s cleft. A weak one is considered an undesirable physical characteristic. But no matter which kind of chin our genes have bestowed upon us, everyone has one — for good or ill — and scientists say that makes us unique in the animal kingdom. 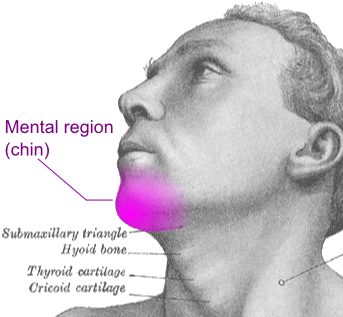 Our chins are constructed of bone that protrudes from the jaw. This small structure has fascinated and bedeviled scientists and biologists for centuries, ever since Charles Darwin figured out that we have, in fact, evolved from ape-like ancestors. Chimpanzees are our closest family “relative” in the animal kingdom, but not even they have chins in the way humans do. It’s a characteristic developed by centuries of evolution, but no matter how hard and how often they study it, scientists remain divided on why it became an integral part of the human profile. Theories abound in the community of biologists who study it, even if few can agree on how or why we developed it. 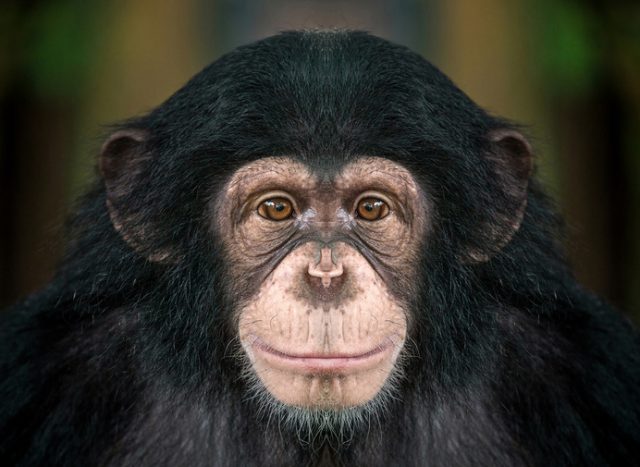 “The chin is one of those rare phenomena in evolutionary biology that really exposes the deep, philosophical differences between researchers in the field,” said James Pampush of Duke University in 2016, to National Public Radio (NPR) in America.

One commonly held notion is that humans developed chins to help support us when we are chewing food. Pampush, however, disputes that idea; he believes the chin is in the wrong spot to serve as a “propping up” mechanism for the jaw. 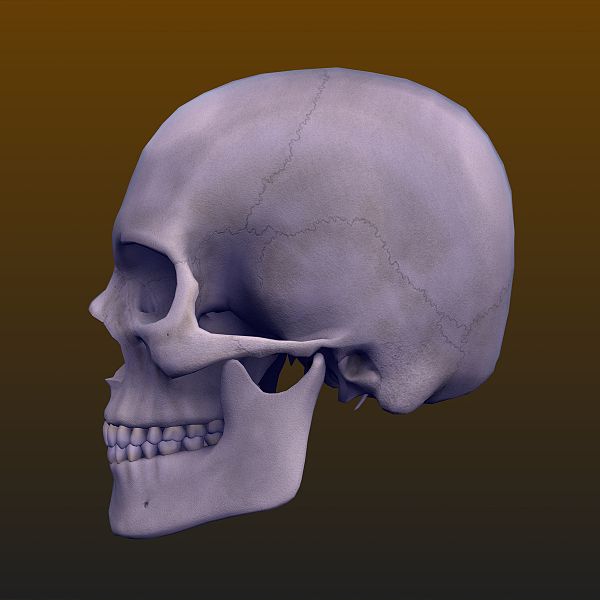 He suspects, instead, that it is more likely what is called in the scientific community a “spandrel,” — something left over or altered when another aspect of our bodies developed. He also thinks that, as man learned to stand up and developed good posture, our faces shrank and the chin became more protrusive by comparison. Furthermore, he believes that, at one time, our jaws were longer.

Nathan Holton, an academic at the University of Iowa who researches facial evolution, agrees with Pampush that as the face developed, and our stance straightened, our chins receded, in both physicality and importance. “It seems that the appearance of the chin itself is probably related to facial reduction of humankind,” Holton said. “In this sense, understanding why faces became smaller is important to explaining why we have chins.”

It’s curious that the chin has been the subject of so much scientific scrutiny, but, as the comments of Pampush and Holton make clear, it’s a vital part of our anatomy that deserves the attention.

And the chin, let’s be honest, is one of our most prized physical assets. Men are measured, at least in part by the strength of their chins. Chins have made careers for many a movie star, like Kirk Douglas and his son Michael, and of course Ben Affleck. Women are considered beautiful if their chins are not too pointed, not too round; facial symmetry is the goal.  Now that our chins serve little purpose other than aesthetic ones, we are free to measure them solely for their beauty. So while scientists continue to examine the hows and why of our chins’ development, we are free to rate them for their pleasing appearance.