Nearly 150 years ago, Jules Verne penned a book with remarkably accurate predictions about the world of today. That book, however, was rejected and not brought to light until 1994.

Paris In The 20th Century is a posthumous work by Jules Verne, the legendary writer and traveler. Many consider him the “Father of Science-Fiction” via books such as Twenty Thousand Leagues Under The Sea, Journey To The Centre of the Earth and From The Earth To The Moon. Back To The Future fans will no doubt remember Doc Brown’s passion for the author’s prolific output.

A major appeal of Jules Verne was his ability to make predictions about the future. Paris In The 20th Century, submitted to publisher and mentor Pierre-Jules Hetzel in 1863, was no different. In 2014, The Architectural Review covered the novel, whose predictions included “gas-fueled vehicles that travel on asphalt roads, electric streetlights and, more ominously, indeed chillingly, the electric chair.” 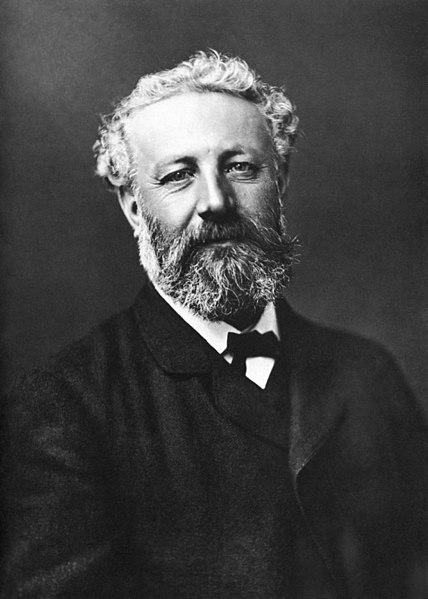 The futuristic romance concerned the struggles of young Michel Dufrénoy. His passion for the arts was challenged by the march of so-called progress, with capitalist forces squeezing out the aesthetics and making everything about money. “I’m a cog, you’re a cog! Let’s do our cog work” a character declares at one point.

Verne was certainly thinking along the right lines. Around 2 decades later in 1888, Looking Backward by Edward Bellamy was published. This literary smash was “a socialist utopia set in the year 2000” and “it created an unstoppable appetite for utopian fiction on both sides of the Atlantic.” 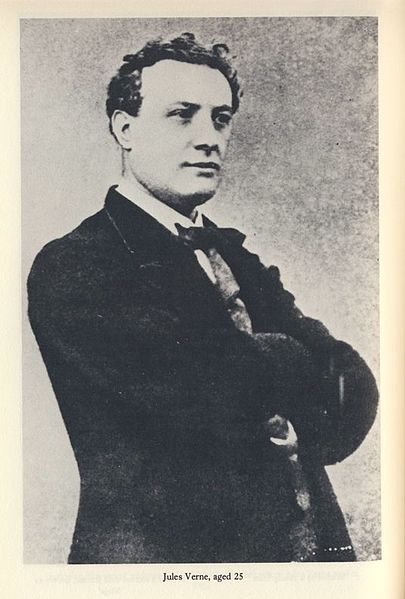 There was just one problem. Paris In The 20th Century was rejected. Hetzel, Verne’s gatekeeper to the readership, didn’t see the appeal in his prized client’s vision. As quoted by Open Culture in 2016, Hetzel wrote “My dear Verne, even if you were a prophet, no one today would believe this prophecy… they simply would not be interested in it.”

Architectural Review mentions him going further and branding the book “lacklustre and lifeless”! The success of Verne’s first hit Five Weeks in a Balloon the same year could have been punctured by this potential follow up. 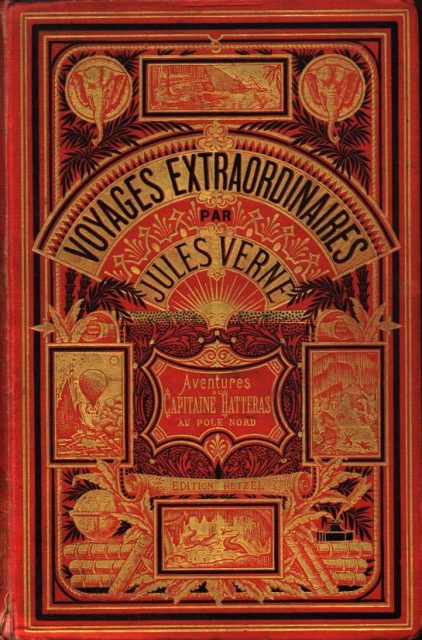 A typical Jules Verne book cover as published by Hetzel.

The story was a downer. “You may sense that the young Verne did not see the future… as a utopia” Open Culture writes. “In fact, he went a little too far in using the setting and its story of an artistic soul adrift in a culturally dead, progress-worshiping technocracy to express his own anxieties about the 19th century and its rise of conglomeration, automation, and mechanization”.

Publication did occur, but not until 1994. That was due to the efforts of Verne’s descendant Jean Jules-Verne, who’d been determined to crack open his famous ancestor’s safe. When he did, the hidden gem of Paris In The 20th Century was exposed to the light after all those years. By that time Verne’s exciting, yet downbeat, thoughts had been taken by other creative pioneers. 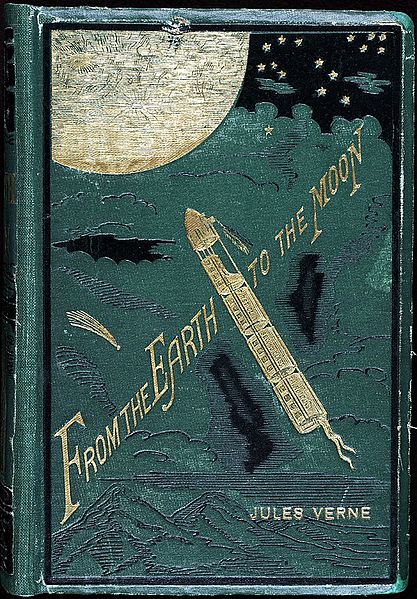 Jules Verne’s From the Earth to the Moon

Not that Verne was cheated out of his place in the history books. Biography.com writes that “his works continued to be published well after his death (in 1905), and he became the second most translated author in the world.” Multiple adaptations of his works have kept the legacy alive, while new readers are introduced to his world view all the time.

His predictive talents are evident in novels such as Twenty Thousand Leagues. Its classic character Captain Nemo traveled undersea in the Nautilus, a vehicle that was new to people at the time. The website Interesting Engineering said this year, “Before submarines were ever used to explore the sea, Jules Verne was able to imagine an electric powered vessel, that is long and cylindrical.”

Later in his career, The Carpathian Castle (1892) referred to an “optically floating illusion” that was a forerunner of the hologram. And that’s just a selection of what the writer brought to the page.

Related Article: A time capsule which may belong to Jules Verne was discovered near the French Pyrenees

The predictions of Jules Verne inspired imaginations around the world with his creations. While it’s a shame his vision of France’s capital never reached bookshelves at the time, his contribution to sci-fi’s rich heritage is absolutely assured. It took a hundred years to emerge, but Paris In The 20th Century is seen as a key stage in his writing career.