Step inside Chernobyl’s control room which went down in infamy. The 1986 disaster is described as the worst nuclear accident of all time. So who would want to go back there? The surprising answer is tourists.

A 36,000 ton metal dome has recently placed over the remains of the plant’s fourth reactor. But while it protects the outside, people can now go inside to see the control room where the fatal decisions were made.

Brave visitors can soak up the atmosphere, though they do have to be protected from it. Not only does the tour last only 5 mins, it comes with 2 radiation screenings to check everyone’s okay! Business Insider reports, “anyone who enters the room will have to don a hazmat suit, helmet, mask, and industrial boots.” Hazmat is short for hazardous material. 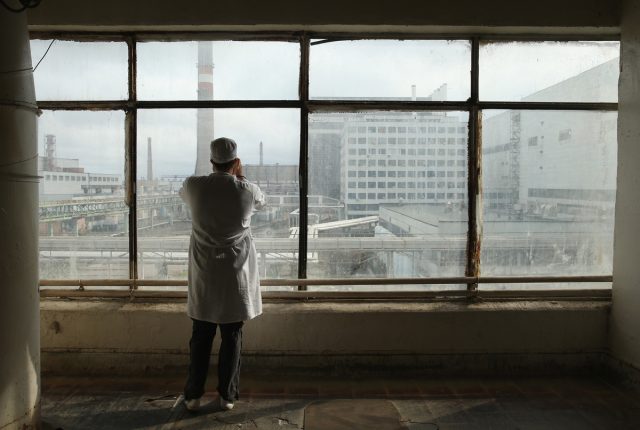 Looking out from inside Chernobyl’s control room. Getty Images

For some time there’s been a stream of under the radar visits to the dangerously irradiated area, located in Kiev Oblast (oblast meaning “province”), Ukraine. The 1,000 sq mile exclusion zone has been relaxed since 2011, and some former residents have returned. 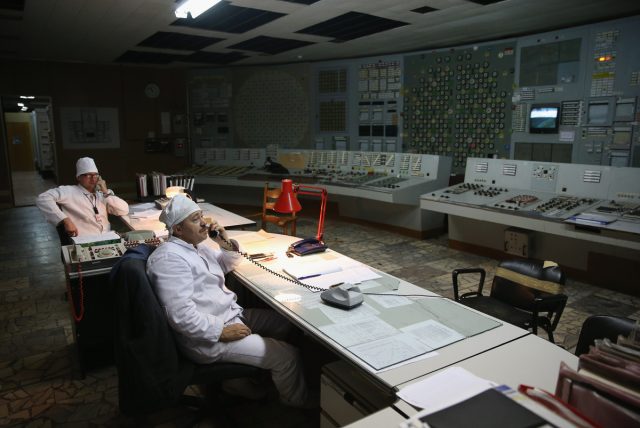 The control room of Chernobyl Nuclear Power Plant unit 3. Over 3,000 people continue to work at Chernobyl to monitor nuclear fuel and carry out the decommissioning of the facility. Getty Images

Business Insider remarks, “you’d probably receive a higher dose of radiation from the flight over” than from the likes of its long-abandoned public spaces. However venturing into the power plant itself was definitely a photo opportunity to avoid… until now. 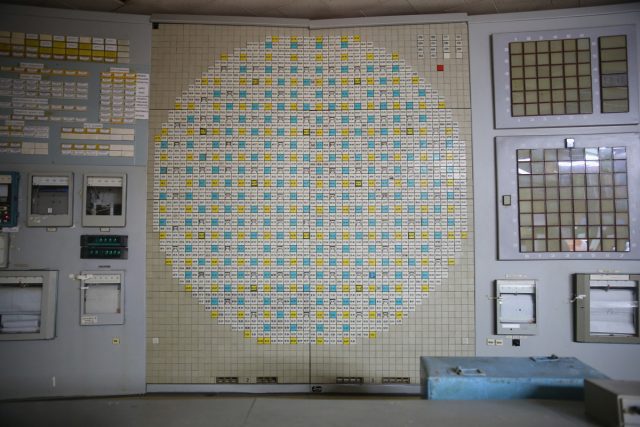 In July Ukraine’s President Volodymyr Zelensky announced he was bringing so-called dark tourism into the light by making Chernobyl a bona fide public attraction. Quoted by CNN, he’s referred to the zone as a “negative part of Ukraine’s brand.”

What’s billed by the article as a “makeover” includes “developing new tourist routes including waterways, building new checkpoints and restoring and upgrading existing ones.” 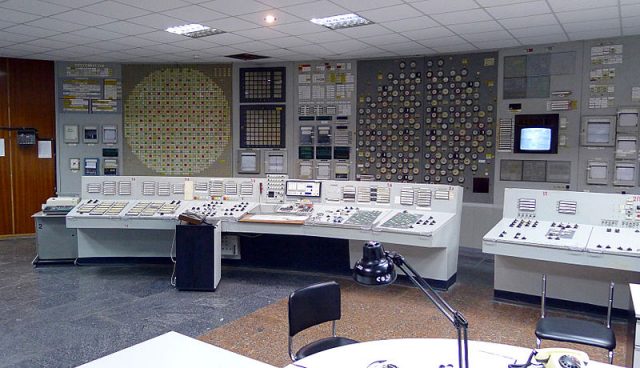 The build up to the disaster and its horrifying aftermath was unthinkable, yet it happened. In April 1986 what was supposed to be a normal safety check led to decades of extreme contamination. 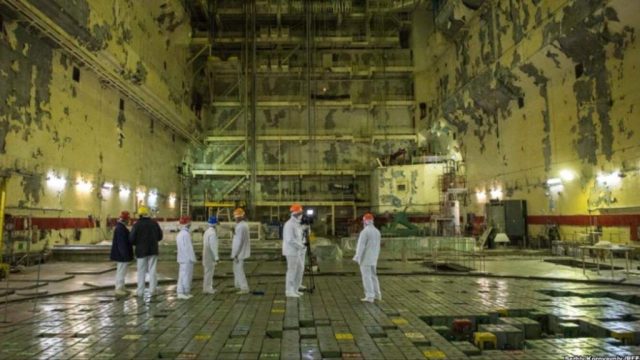 Power was reduced at Reactor 4 in anticipation of the test. It was designed to be performed alongside a routine maintenance shutdown, and would demonstrate how the plant coped in the event of a power failure – the aim being to see if the electric turbines could produce enough energy to maintain the coolant pumps. The pumps were essential to bridge the gap between the main power going off and an emergency source coming on.

It sounded reasonable enough in theory, but a couple of extra factors spelled danger in practice. One was a delay to the test that saw a change in shift take place, with less experienced staff on the premises. The second was the reactor’s emergency core cooling system, which was seen as an obstacle for the test… and then switched off.

The reactor lost too much power to remain stable, and despite attempts to stabilize the situation a further dramatic incident occurred, namely a power surge. With important parts of the system disabled for test purposes, workers tried in vain to shut Chernobyl down. Powerful explosions then sent radiation into the atmosphere.

“After telling residents nothing about the disaster for some 36 hours,” History.com wrote this year, “Soviet officials finally began evacuating roughly 115,000 people from (nearby city) Pripyat, as well as nearby towns and villages. Residents were informed it will be temporary and that they should pack only vital documents and belongings, plus some food.”

The award-winning HBO miniseries Chernobyl, starring Jared Harris and Emily Watson, brought more visitors to the site. Speaking of the small screen, Zelensky famously played Ukraine’s commander in chief on a TV show before winning a surprise victory at the ballot box.

By opening up Chernobyl’s control center, Ukraine hopes it can quiet ghosts of the pasts, and look forward to a prosperous future.