An incredible discovery in Florida of an ancient Native American tribal settlement has completely changed what was previously known about the timeline and sophistication of the tribes who lived in the modern day southeastern United States.

Thanks to research from two Florida-based academics studying the region, and the modern technology they’re using, including lasers and drones, these two men have found evidence of a past tribe that lived on the Raleigh Islands, Florida. 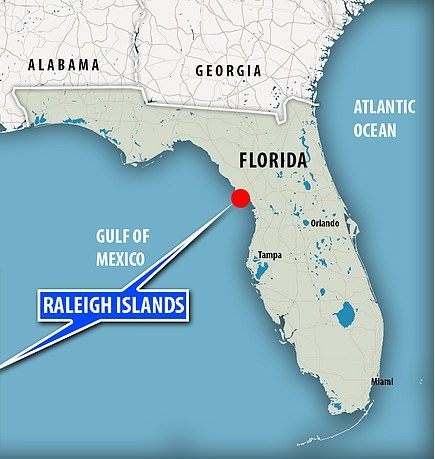 Archaeologists had found evidence of past Native American tribes on the island back in 1990. However the technology at their disposal, almost three decades ago, was not sufficiently sophisticated to enable them to examine the ground deeply enough. That, along with the advent of lasers, drones and other gear, has changed archaeology considerably.

The researchers, Professor Ken Sassaman and anthropology PhD studentTerry Barbour, both from the University of Florida, told the press last week that their findings are both exciting and meaningful.  “This technology is unbelievable,” Sassaman enthused to the guardian.  It “enabled penetration through the gaps” in the trees, Sassaman explained, and that, ultimately, allowed them to create a 3D map of the region using state of the art LIDAR technology. 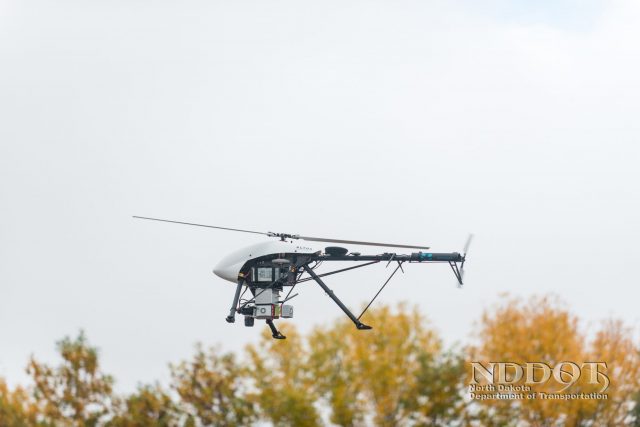 The map led to some very intriguing discoveries.

There is “abundant evidence,” Sassaman continued, of a tribe of Native Americans who lived in the area, on Raleigh Island, and flourished. They created an entire settlement whose economy revolved around the making of beads from seashells, beads that were then sent to other tribes in the America southeast. Almost 40 homes were revealed by the map, another indicator that the settlement’s livelihood was thriving, as the homes’ walls were as high as 12 feet in places — and they were made of shells. The community existed between 900 and 1200 A.D. 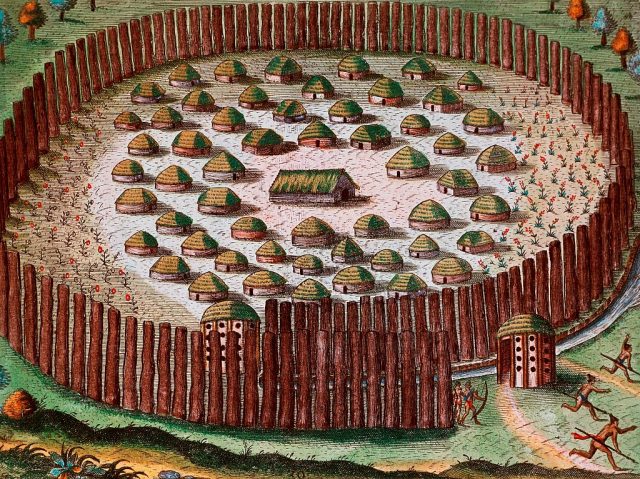 It has huge implications for scientific knowledge about life on America’s eastern seaboard, Barbour told Newsweek recently. “The fact that we have evidence of bead manufacturing at a site with equally impressive architecture to guide us in understanding how production was organized socially, makes this place really special, and as of now the only place like it we are aware of.”

“In form, scale and purpose, the Raleigh settlement has no parallel in the archaeological record of the American southeast,” Sassaman concluded during the same interview with Newsweek.

Explaining why the recovery of beads — and the stone tools that made them — was so vital, Sassaman said, “The discovery of possible bead production may provide information on past eastern societies in eastern North America — and how beads were integral to social capital.”

Objects at the sight were found during the 1999 dig, and during a subsequent excavation in 2010. But it was the scanning ability of the drones that gave the team their first in-depth pictures of the community. Furthermore, Sassaman and Barbour believe that the beads were, in turn, passed to other tribes’ chiefs, for use in tribal rituals.

Hence, although the beads were not currency in the way we understand and use it today, they were highly significant and profoundly important not only to the people who made them, but to others across the southeastern United States.

Alas, in about 1528, Spanish explorers arrived in Florida, bringing with them diseases against which the Native Americans, no matter how ingenious and industrious, had no immunity for and didn’t stand a chance.