It turns out early humans set traps and had a more aggressive relationship with the mammoth than first thought. 2 skeleton-laden pits have been discovered in the Mexican city of Tultepec, which appear to be mammoth traps. The pits are 82 feet long and over 5 feet deep, containing around 14 skeletons. They are the first of their type to be identified.

The find, which dates to approx. 15,000 years ago, has been described as “a watershed” and “turning point” by Diego Prieto Hernández, director of INAH (the National Institute of Anthropology and History), quoted by the BBC. The 5-strong team have been excavating the site – lying north of Mexico City – for the past 10 months.

It was believed hunters adopted a relatively mild attitude, preying on these ancient creatures only when they were injured or trapped. While humans weren’t averse to spooking a mammoth into a sticky swamp and waiting for it to perish, this latest development suggests something pre-meditated.

As so often happens with archaeology, the scene only came to light through modern endeavors. Workers busy turning over the land so it could become a 21st century garbage dump stumbled upon hundreds of bones. Smithsonian.com reports that 824 parts in total have been unearthed, “among them eight skulls, five jaws, a hundred vertebrae and 179 ribs”.

Archaeologists in Mexico have uncovered mammoth traps containing the remains of at least 14 of the giant creatures https://t.co/YRbqYfCqSd pic.twitter.com/ZfkVrUDHOv

How were they trapped in the first place? The thinking is that large groups of hunters would approach herds and isolate a mammoth. Torches, branches and even dogs could have been used to frighten the creature and direct it toward the pit, where its fate awaited.

As reported by the Guardian, excavation leader Luis Córdova Barradas claims the Tultepec pits are “evidence of direct attacks on mammoths”, with a clear “intention to hunt and make use” of the herbivores. With an estimated 6 herds in the vicinity at the time, the neighborhood was a prime target for enterprising trappers. 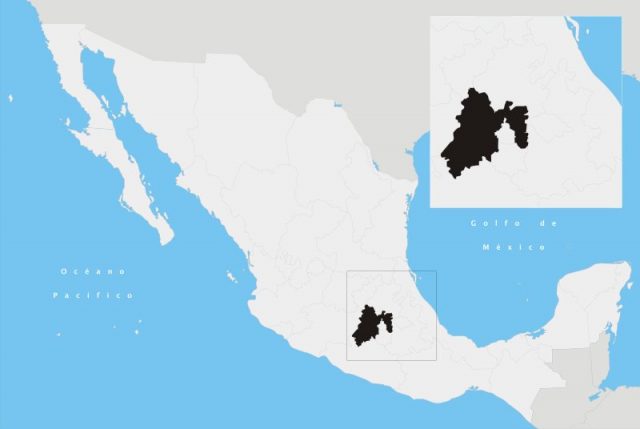 Location of the site in Mexico

Woolly mammoths, often compared to their elephant cousins, were initially mentioned in 1799 by the German scientist Johann Friedrich Blumenback. He and Baron Georges Cuvier of France arrived at separate conclusions that this was an as-yet-unknown genus, “Mammuthus primigenius”. 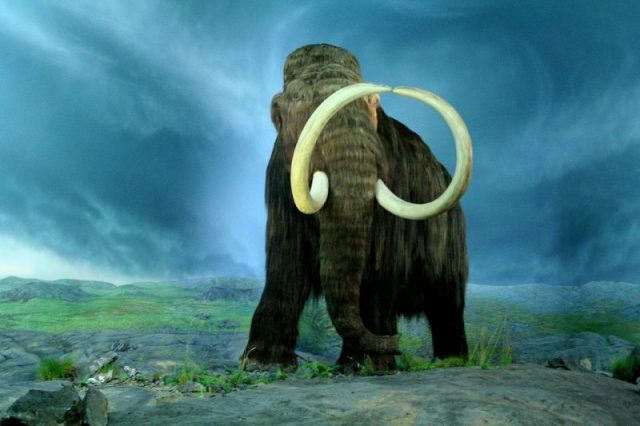 The majority apparently died out during the Ice Age (10,000 years ago), though a group did last right up until 4000 years ago on Wrangel Island in Russia.

According to the website of UCMP Berkeley (University of California Museum of Paleontology), “Many believe that mammoths disappeared because of a change in climate, disease, hunting by humans, or perhaps some combination of these. It is still something of a mystery.” 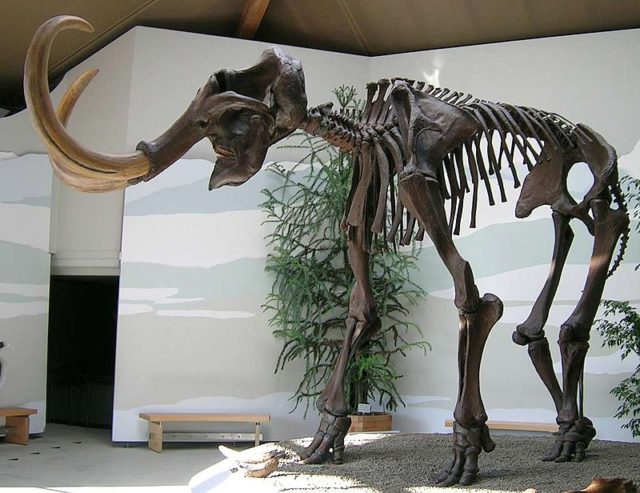 Once the mammoth in the pit had perished, its remains were consumed and recycled. Experts have speculated that “mammoth rib bones were used to cut away the meat”, as noted by Smithsonian. Other bones may have been employed for activities such as fat stripping. Intriguingly the left shoulder blades are missing. In addition, “Skulls were flipped upside down, likely because ancient hunters would eat the mammoths’ tongues.”

It’s no surprise that mammoths were used for their meat and skins. But the idea that hunters were actively capturing them has been an eye opener for researchers. However, is this conclusive proof?

Adam N. Rountrey of the Museum of Paleontology at University of Michigan isn’t so sure. Speaking to the New York Times, he advises caution, saying “there has been debate about whether the remains represent hunted animals or scavenged natural deaths.” Camel and horse remains have been found trapped at Tultepec.

Rountrey wants the case to be set out in more depth, addressing issues like whether humans actually made the pits in the first place. It’s hoped more traps like these exist in the area, which will deliver a more comprehensive picture. Some bones have been arranged in what some believe to be a ritualistic fashion. Filling in such gaps might lead to whole new insights into humanity’s early habits.