A 5,700-yr-old piece of “chewing gum” has been used to recreate the entire genome of an ancient Scandinavian girl. DNA is one of scientists’ best sources of information about people, but the more ancient the person, the harder it can be to find viable DNA to examine. Unless you like chewing gum.

Gum chewing is apparently a much older habit than most people would guess.  The nature of the gum different, but thousands of years ago, early people still chewed gum-like substances such as birch tar.  According to a recent report from Smithsonian, the tar can remain incredibly well-preserved for millennia, holding onto trapped bits of the DNA of the person who was chewing it.

That fact was proven when scientists in Denmark found a piece of birch tar ‘gum’ that dates back to the Stone Age.  The gum, which was about 5,700 years old, contained not only enough DNA to allow her complete genome to be reconstructed, but also gave information about what microbes lived in her mouth and what she ate at her last meal. 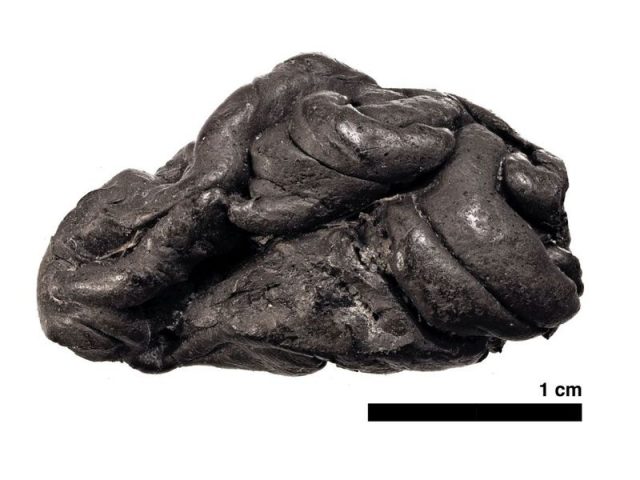 A 5,700-year-old piece of birch tar, used as chewing gum. It contains the genome, mouth microbes, and even remnants of what its former chewer ate. (Theis Jensen)

One of the researchers involved in the analysis noted that birch tar, in particular, is very good at preserving such things, calling it the ‘holy grail’ of ancient DNA preservation.  The substance has several things going for it in terms of its superior preservation abilities.  One of those things is that it’s water-resistant, which means that the evidence trapped within it won’t be casually washed away over time.  It’s also somewhat antiseptic, and helps prevent microbial decay. 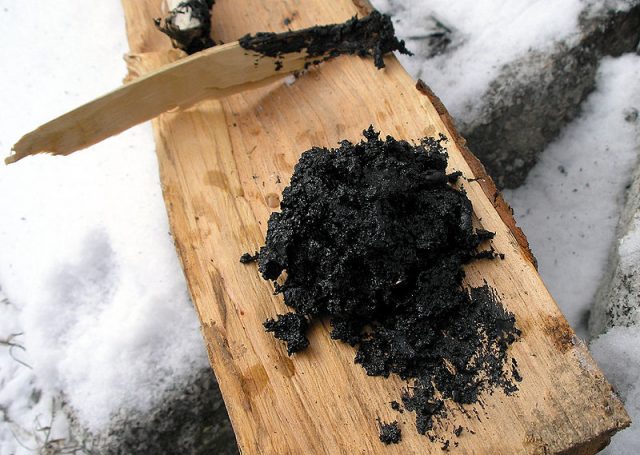 The gum was made by heating birch bark and its tar, and the resulting sticky mass was often used in Scandinavia as a sort of glue to attack stone tools to their handles.  When archaeologists find the stuff, it often has tooth marks on it.  There are several possible reasons for the marks; chewing it was a way to help make it more pliable again after it had cooled.  It could also have been chewed as a way to ease hunger, clean teeth, or even help reduce the discomfort of toothaches, since it is somewhat antiseptic. 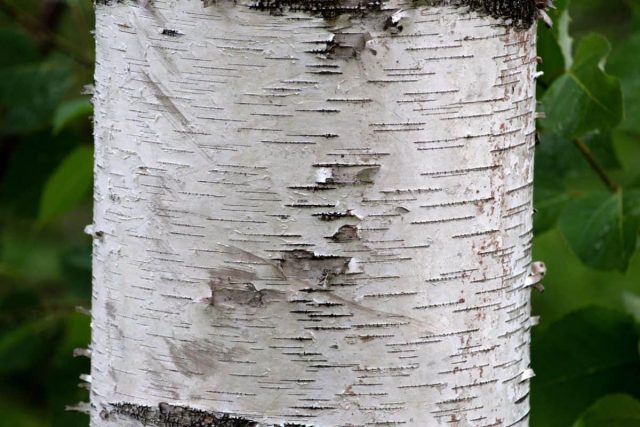 This particular piece of gum had a lot of information to share.  The chewer was female, for instance.  Her exact age is unknown, but she may have still been a child, considering that similar pieces of birch tar found from this era have frequently had child-sized tooth imprints.  She also had a combination of dark hair, dark skin, and blue eyes. Despite the fact that many people of European descent are fairer-skinned now, this combination of traits was extremely common across Europe 5,000-10,000 years ago. 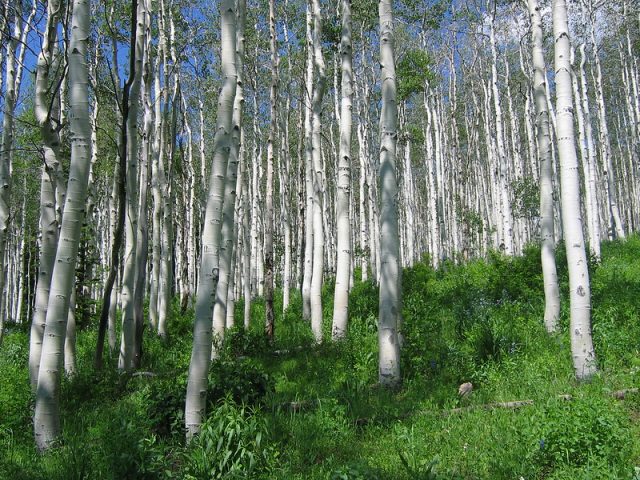 Her genome is less similar to modern Scandinavians, and more similar to people from countries like Spain and Belgium.  That might not seem like a big deal, but it does support some research which says that Scandinavia was populated in two different waves, one of which came across from Russia, and the other from regions to the south, like Belgium and Spain.

Research has already proven that the period when this girl was alive was one of transition.   Although many cultures were still hunter-gathers, agriculture, with its attendant lifestyle changes was becoming increasingly common.  Her genome, however, shows no trace of agriculture since it has its roots in the Near East.  She probably lived in a time and place where both sorts of cultures were in existence at the same time.

The chewing gum not only yielded her genome, but also revealed that the last things she had eaten before chewing the birch tar were hazelnuts and duck, both of which left their own DNA behind.  That combination further supports the idea that she was part of community that were still hunter-gatherers.

Most of the microbes from her mouth, which were also present, were pretty similar to the same types of bacteria you would find in the mouths of modern humans, but there were a few standouts.  She had gum disease, which is unsurprising in someone from the time before modern dental hygiene, and also carried evidence of the microbes for Epstein-Barre and the bacterial strain that can lead to pneumonia.

Those microbes are interesting to researchers because they offer a means for figuring out what sorts of illnesses were prevalent back then, and how they evolved over time.  They provide an opportunity for scientists to gain insights into what sorts of factors can affect how dangerous those microbes can become.

It’s truly astounding how much can be learned from even one artifact, such as a piece of ancient chewing gum providing an entire human genome.