The Hollywood party scene of the early 90s isn’t the first decade many think of when it comes to milestones. But for many celebrities it represented the last time they could arguably be themselves away from the spotlight. It was the last era before technology and social media made it possible for everybody to find out everything about everybody instantly. A time before cameras and videos on smartphones captured every embarrassment that befell movie stars letting loose. When celebrities could go out and get wild without the public knowing about every little misadventure as it happens.

And when it came to venues where the famous could kick back, the Viper Room was where it was at. The California club was part-owned by Johnny Depp. Originally a strip club and hangout for “celebs” of the underworld such as “Bugsy” Siegel, the place became a creative hub and chill out zone for big names. 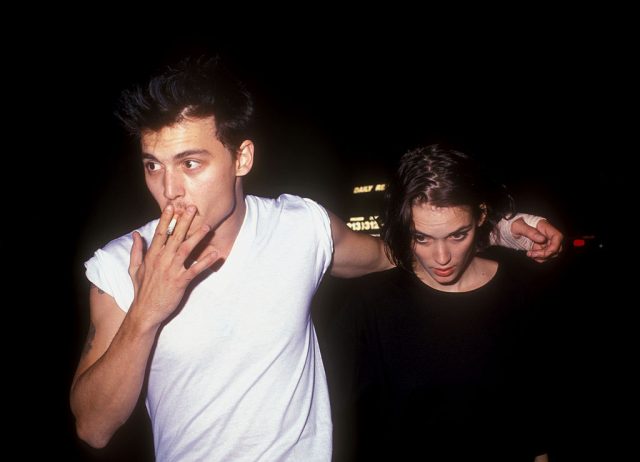 Depp bought the Viper Room with fellow actor Sal Jenco and opened it in 1993. Quoted by the website Hollywood, Interrupted, songwriter Chuck E. Weiss explained how “My buddy Johnny Depp and I had always had a dream of having a club where they played viper music [minor-key, up-tempo jazz from the ‘20s]… having a place to hang out that had cool music without the surroundings of the regular club stuff.” 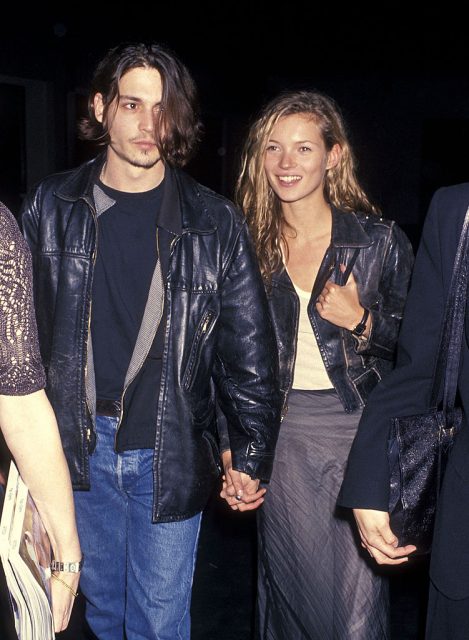 Well-known faces would rock up to enjoy the music, and often play onstage themselves. Keanu Reeves with his band Dogstar for instance. But the mic was also open to some diverse acts, from the Pussycat Dolls (who reportedly counted Christina Applegate among their number) to Johnny Cash. This however was only the tip of a debauched iceberg. 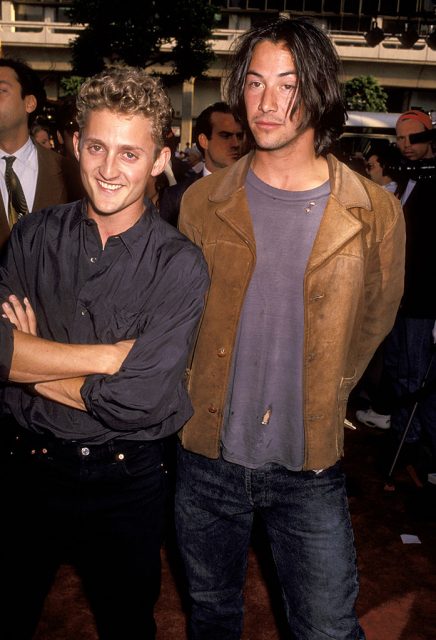 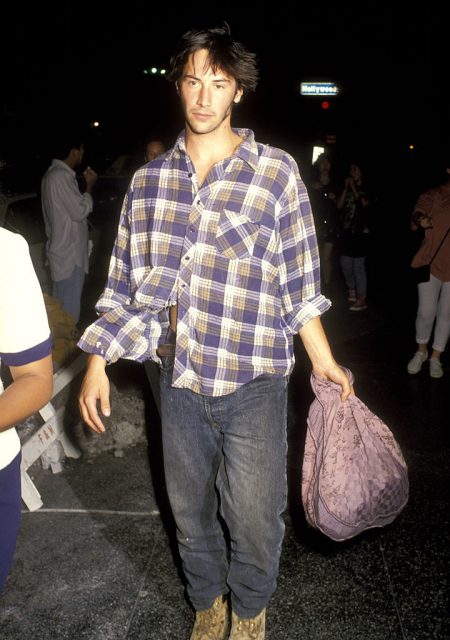 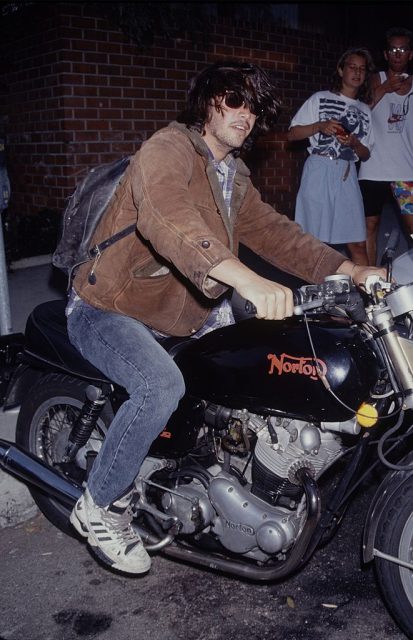 “We had the bullwhip artist. He sang ‘Pop Goes the Weasel’ in German and did some tricks with a bullwhip,” said Stacey Grenrock, who at that time worked as Jenco’s assistant. “These were regulars we would have every chance we could get: David Hart, the Christian Science ventriloquist; Enoch Cook, the mime that talks. Oh, and Nanu, the Spanish Popeye… When the club first opened, a lot of odd acts would come by and drop off their resumes, and we would just let them play.” 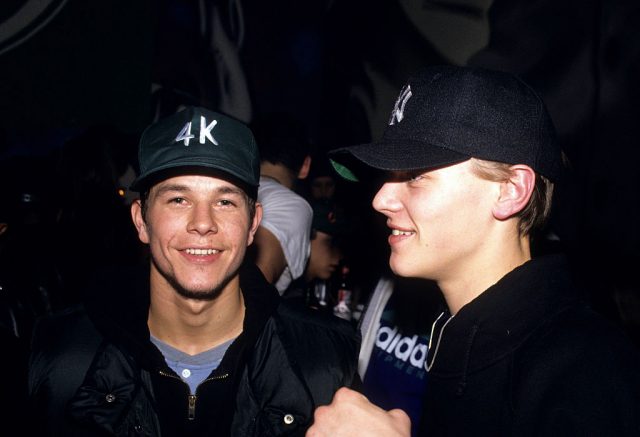 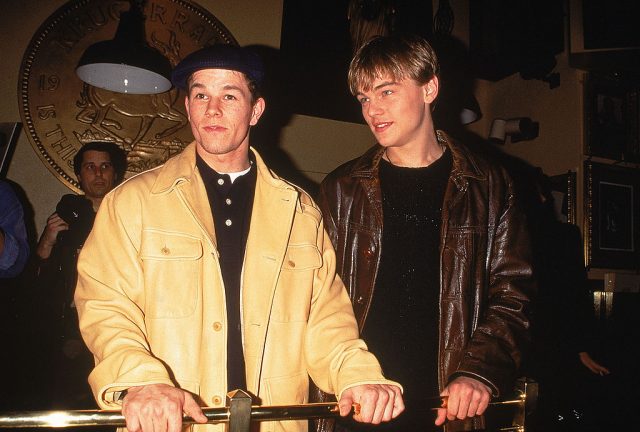 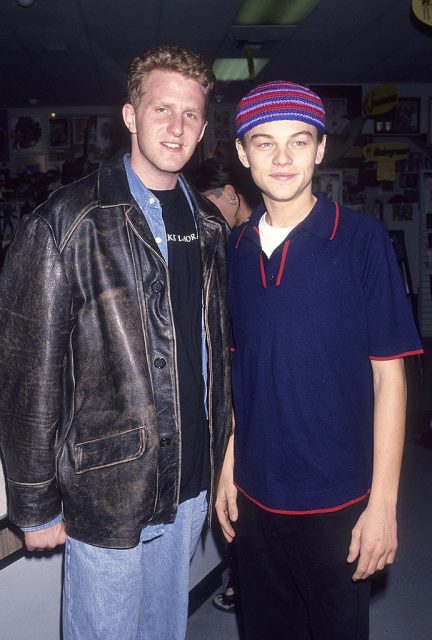 It’s amazing today to think that all this variety, combined with the world’s most talked-about people, didn’t attract more attention from the press. Yet in an age before smartphones, where everybody has an instant camera and social media feeds, things largely happened behind closed doors – and what’s more stayed there! 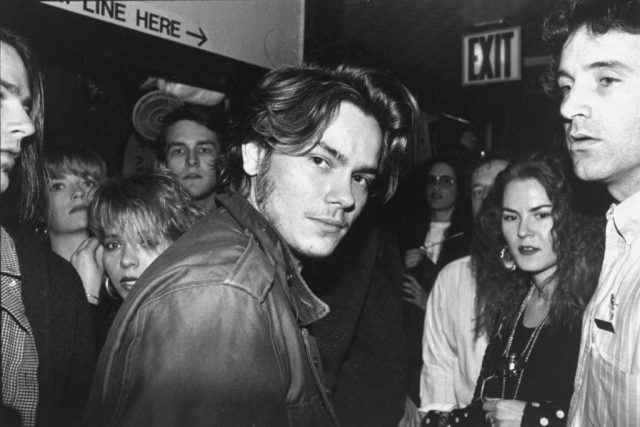 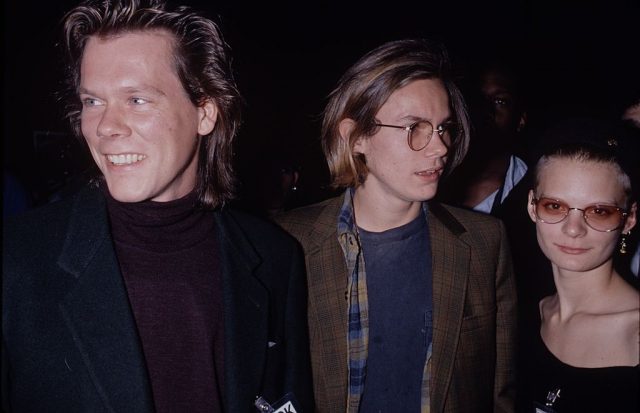 River Phoenix and his girlfriend Martha Plimpton, with actor Kevin Bacon in 1990. (Photo by The LIFE Picture Collection via Getty Images) 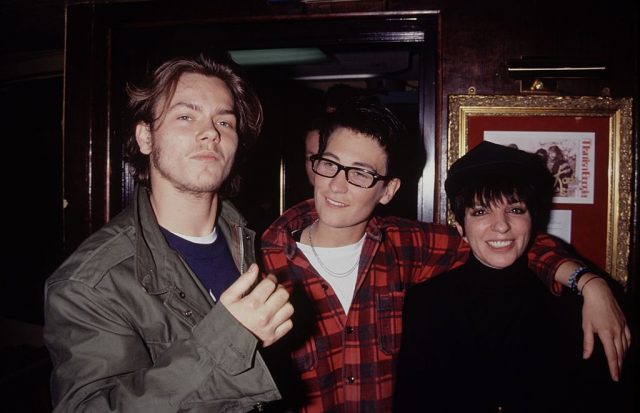 Photographer Randall Slavin was one of a relatively small group who thought to aim their lens at the eye-popping action. Not only at venues like the Viper Room but everywhere else. Talking to Instyle he commented, “It was a different era, because people could let go and no one would take their pictures … except for me a bit! Now, everyone has a high-def camera in their pocket. Everyone is paparazzi. It was the last good time where you could fully let go, and I was fortunate to have a front row ticket to most of it.” 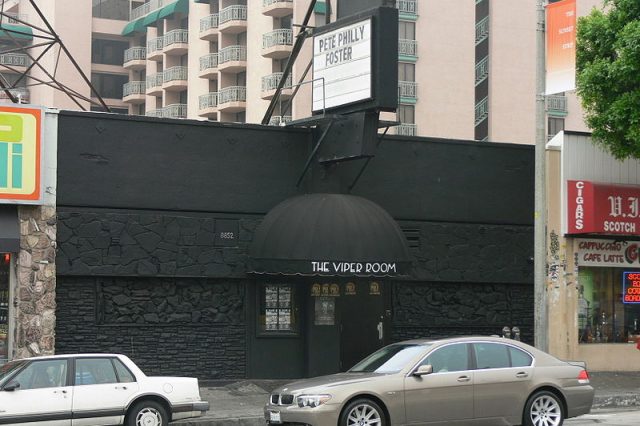 The Viper Room on LA’s Sunset Strip. Photo by Mike Dillon CC by 3.0 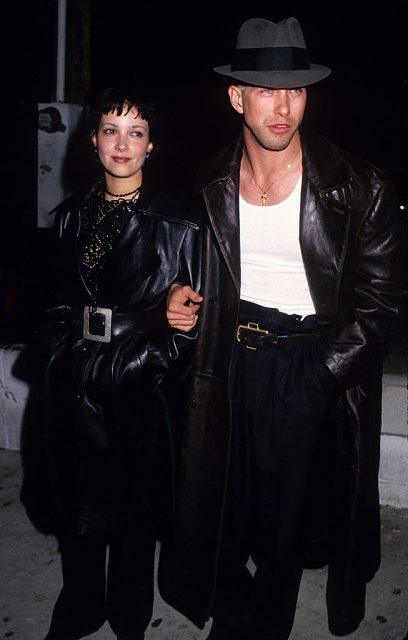 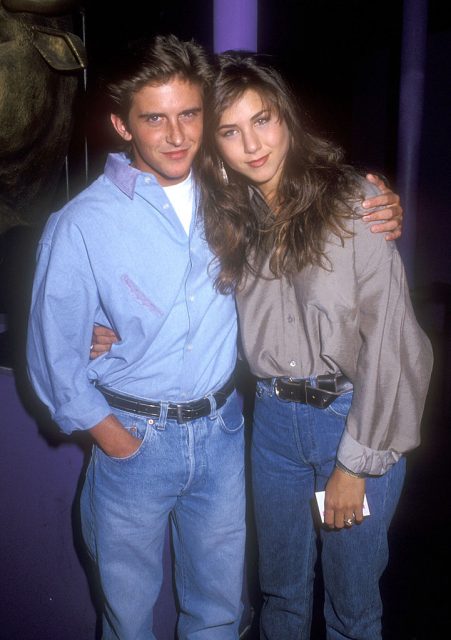 Snaps from Slavin and others document this heady and exciting time in the lives of personalities such as Charlize Theron, Leonardo DiCaprio, Jennifer Aniston and River Phoenix, not to mention Depp himself. His relationships with both Winona Ryder and Kate Moss drew global coverage, though nothing like the kind of focus they’d receive in the current climate. 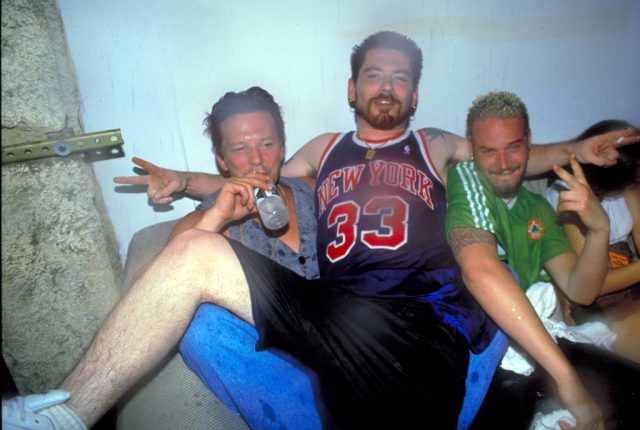 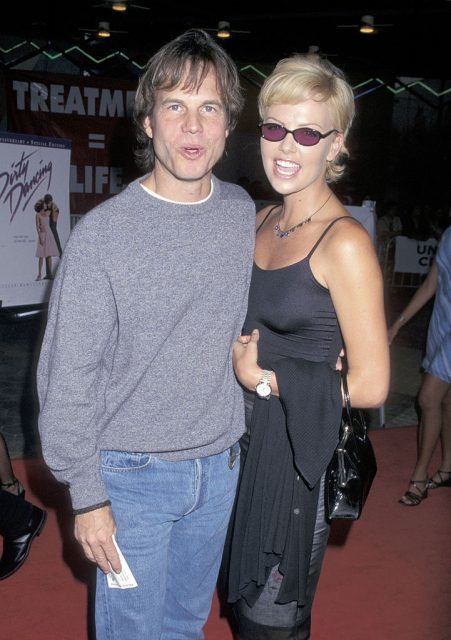 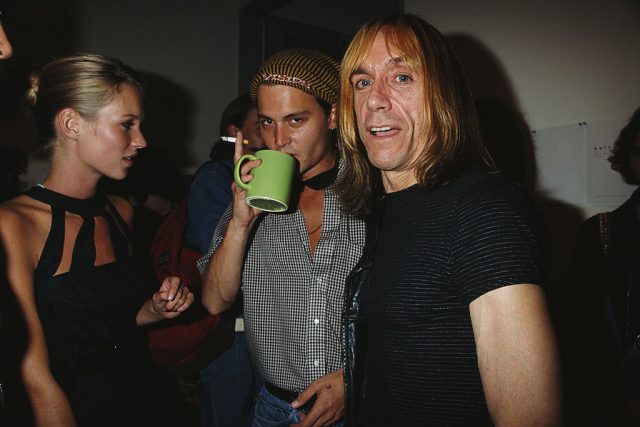 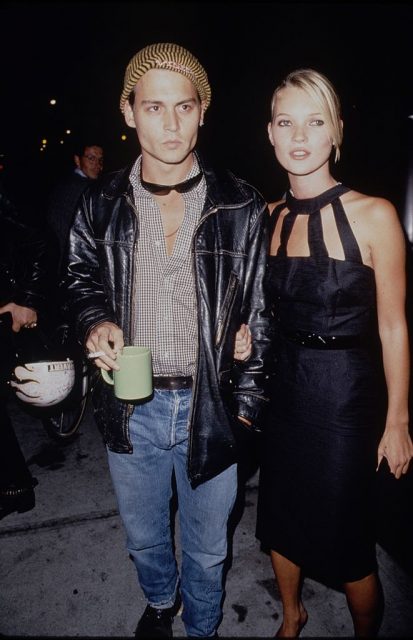 There were certainly dark aspects to this unfettered time, the most famous case being that of Phoenix, who overdosed outside the Viper Room in 1993, though the club continued as a retreat of sorts for celebrities. Adam Duritz of Counting Crows credits the place with keeping him grounded when his career propelled him into the musical stratosphere. 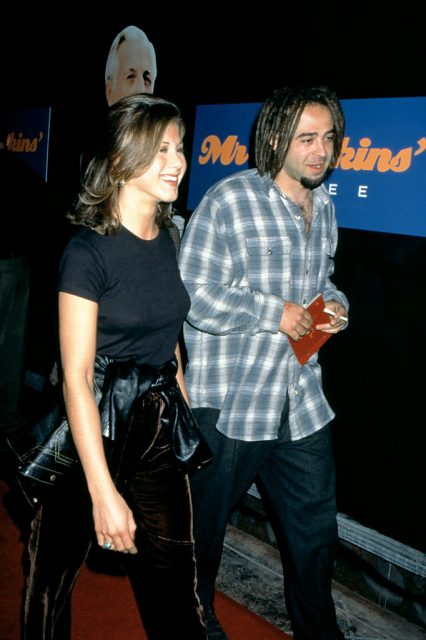 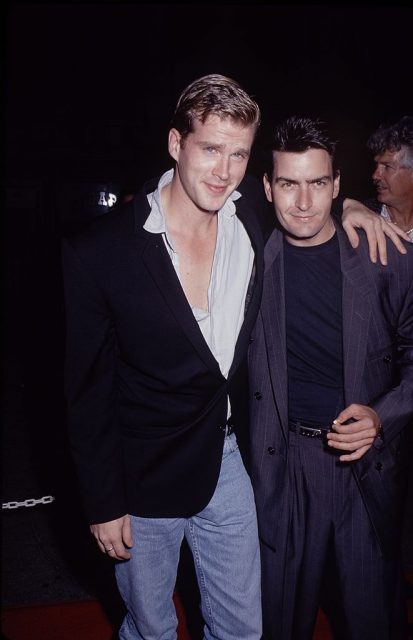 As the 20th century ended, the Viper Room changed hands in dramatic fashion. Depp was issued with a lawsuit by Anthony Fox, who was his business partner at the time. Fox accused the star of being part of a conspiracy to commit fraud. Fox then disappeared in 2001. 3 years later, Depp relinquished ownership in a settlement.

Despite all the drama associated with being in the limelight, the images that remain show happy faces and wild times. Everything the public expects from celebs at the peak of their game.