Lou Ferrigno is the Law! The Original Incredible Hulk Becomes a Sheriff

There’s new deputy sheriff in town… actor Lou Ferrigno! Those thinking he might be a little green for this line of work are right, though that comes from his iconic TV role as the Incredible Hulk rather than a lack of experience. The town in question is New Mexico, where Ferrigno will be given the Socorro County Sheriff’s seal of approval at the Albuquerque Convention Center this week.

Marvel’s veteran smasher spent the past 8 years working with the San Luis Obispo County Sheriff’s office, so he’s no rookie. He also formed part of Maricopa County’s volunteer sheriff posse in Arizona, where he dispensed justice and probably gave more than one criminal a shock with his showbiz presence.

Busting crime runs in the family for Ferrigno. His father Matt was a police lieutenant in New York, where the future Hulk cut his teeth. However his latest role is a little further from the thick of the action. “Expected to perform mostly office-bound duties,” the Guardian writes, “Ferrigno will be on call to assist patrol officers where needed, though he will wear the neat beige uniform of the sheriff’s department rather than the torn shorts and pea green body make-up of the giant Hulk.” 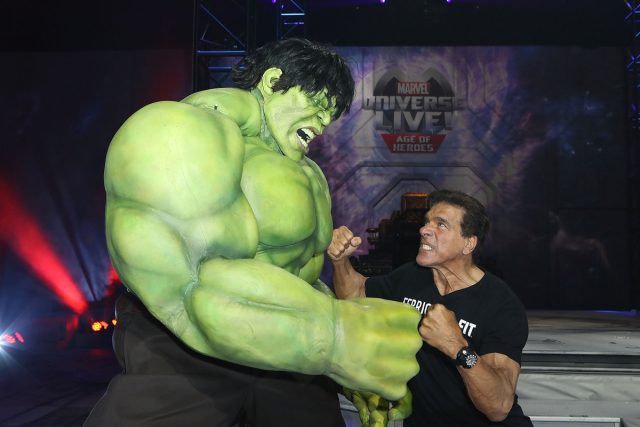 Lou and the Hulk

He’ll also “be instrumental in recruiting for the department and the county” according to officials, reported by Associated Press. That said, it probably isn’t the best idea to make him angry.

“I’ve played sheriff over the years in different films,” noted Ferrigno on his website. “I’ve done over 40 films. This, I take very seriously and I’m very excited, very proud to be a deputy because my whole life I’ve always wanted to be a sheriff.” 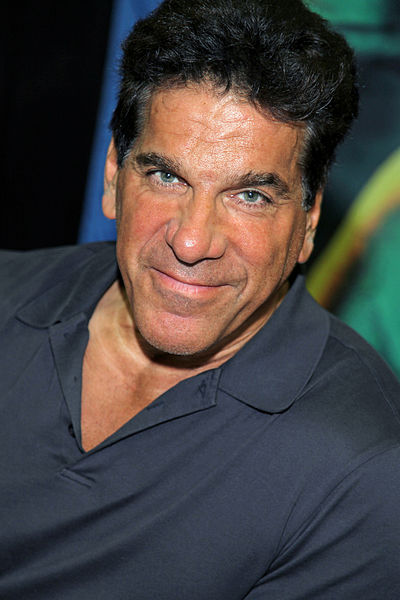 The bodybuilding legend undertook training at Southern California’s police academy. “I’m certified and I have police powers which I’m very proud of,” Ferrigno explained. “So, I went through all the driving, the shooting, the studying, and it changed my life and I’m very happy to be a real-life hero, protecting life and property.” 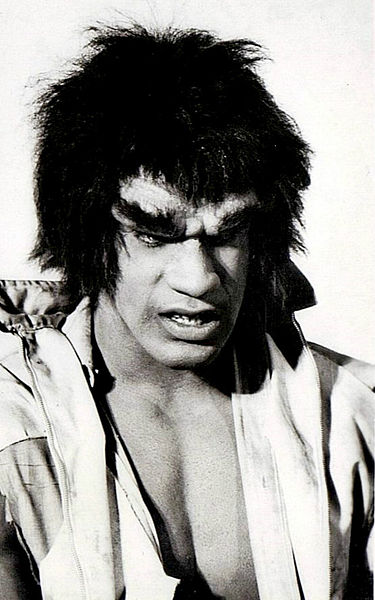 Lou Ferrigno as the Incredible Hulk. Just imagine it green.

At the age of 68, he’s had quite a life so far. An an infant he lost around 80% of his hearing through ear infections. With his family’s help, not least that of his law enforcer Dad, he started lifting weights as a teenager. And it wasn’t long till Hollywood took notice, with Ferrigno winning the world title at 21. 1977’s Pumping Iron saw him appear on the big screen alongside a young Arnold Schwarzenegger.

In his first ever acting job, he scored the part of Dr Banner’s furious alter ego. Bill Bixby played Banner. Ferrigno replaced original choice Richard Kiel – aka Jaws from the 007 movie franchise – who wasn’t deemed muscular enough. Following a pilot movie, the small screen adventures ran for 5 seasons between 1978 and 82.

Ferrigno portrayed another classic hero, this time from Greek myth. He took on the title role in both Hercules (1983) and sequel The Adventures of Hercules (1985). He then returned as the Hulk in 3 TV movies during the late 80s. As a voice artist he’s lent his distinctive tones to an animated Hulk series and contributed to the first 2 Avengers movies plus Thor: Ragnarok.

Mark Ruffalo is the latest incarnation of Stan Lee and Jack Kirby’s temperamental titan, though Marvel Studios’ tweaked version of the Hulk for Avengers: Endgame didn’t impress Ferrigno. “I don’t like the way it looks because it’s CGI,” he told FabTV last year, “and nothing can replace what Bill Bixby and I did. The Hulk needs to be hideous, it needs to be a creature. They’ve taken away the chemistry. That’s why a lot of people go back to the series.”

Ruffalo may disagree with that analysis, but is he really going to argue? Pretty likely he won’t…!