See How Great Cities of the World Looked Before Human Civilization

Ever wondered how some cities looked long ago before civilization? Before the advent of buildings, roads and industry? Today we’re accustomed to finding our way in the world by typing a location into our phone or computer and asking Google Maps to direct us there. It’s hard to imagine living in a world without this function at our fingertips. But it’s only been a relatively short 15 years since this feature became pervasive.

It’s equally difficult to imagine a time when the cities we’re trying to get to looked completely different, so different in fact that we might not even recognize them. Without skyscrapers, modern housing complexes, to say nothing of electric light and highways, would we even recognize the cities in which we were born? Now, with the help of Emerald Home Improvements, we can imagine what some of the world’s great cities looked like before civilization with the video at the end of the article (less than 10 seconds for each city). 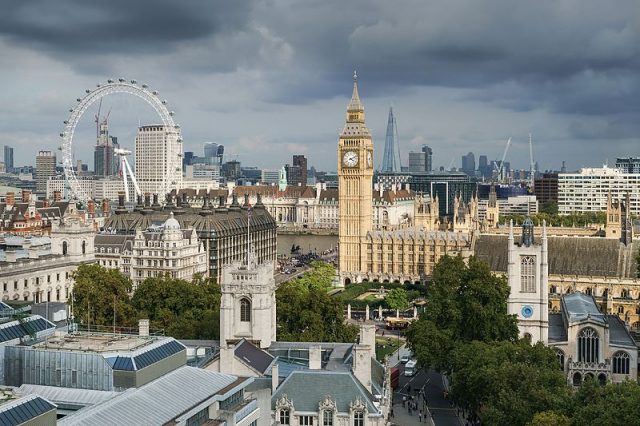 London, for example, has existed for many centuries, though it was first called Londonium by the Romans, who settled it as a ‘whistle stop’ for the Romans in 43 A.D. In those days, London was covered in rich, dense forests — as most of England was — but all that remains of those today is Hyde Park. It is not unlike Central Park in New York City — an oasis of greenery in an intense, busy city. 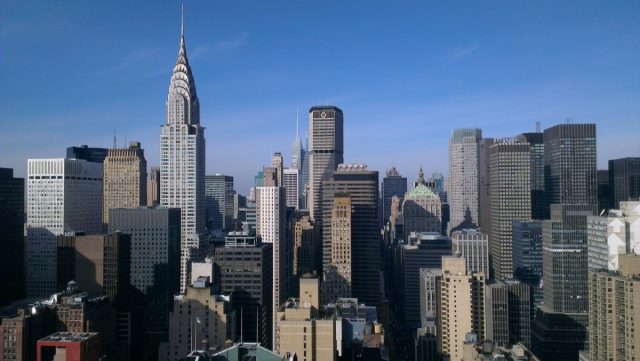 Speaking of New York City — it, too, has origins that make it almost completely unlike any part of its profile today. The islands and waters around the city were formed by gigantic ice sheets, and the city once had a terrain filled with hills. Today, however, those hills have been razed to make way for the modern ‘urban jungle’ that consists of tall buildings and massive complexes that developers erect on a seemingly unending basis. It is America’s center of wealth, and is known fondly as the “city that never sleeps.” 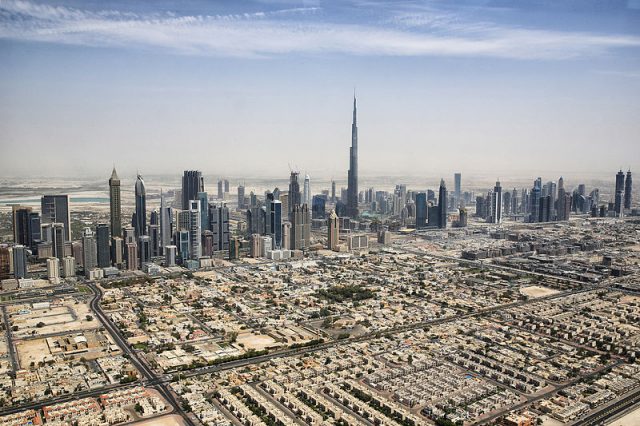 Another city famous for its wealth is Dubai, in the United Arab Emirates. Although the region is ancient, of course, first settled in 3000 B.C., Dubai didn’t become wealthy and prosperous until the 1960s, when oil was found. It soon transformed itself into a city of luxury, elite boutiques and nightlife. In only a few decades, Dubai has gone from being a fishing village famous for its pearls to becoming an international destination for an entire, oil-rich generation. 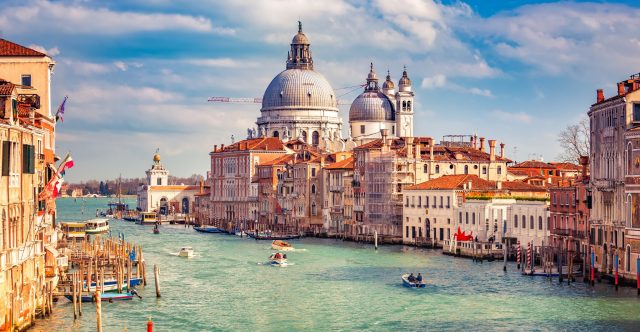 One city that has not changed as significantly as others is Venice. This city romantics cherish is on a series of canals, with marshes and islands nearby. First settled in 400 A.D., Venice has not mushroomed in size like other European cities have, because of the restrictions its waterways impose. 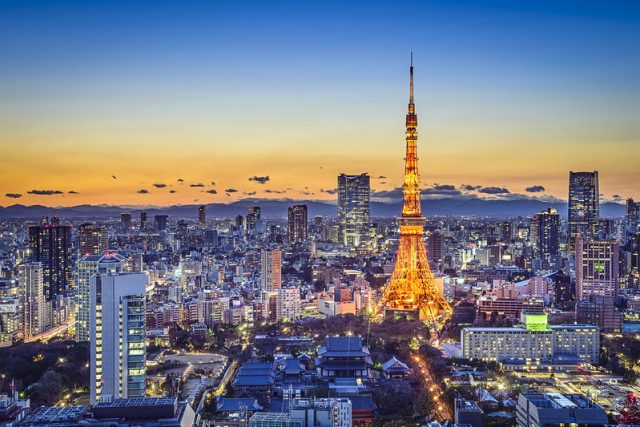 Tokyo is a city that has had much change imposed on it, because it is located in a volcanic zone, in the Pacific Rim of Fire. Consequently, its citizens have endured fires, typhoons, earthquakes, and other natural disasters. But somehow they always seem to rise above these problems, and just get on with living in the city of which they are tremendously proud. 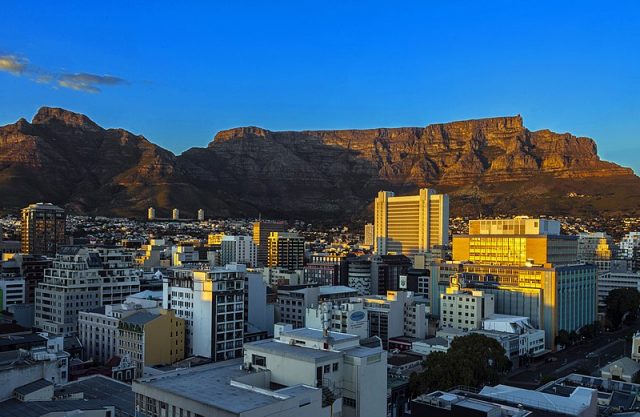 Many cities have complicated pasts because of their history, and one of those is Cape Town, in South Africa. Settled by the Dutch in 1652 as a stopover for their ships, today Cape Town is a huge tourist draw, and its port is still one of the city’s star attractions.

All the cities before and after can be viewed here:

Taking a look at cities before civilization puts things in perspective. All these cities — in fact all cities around the world — have one thing in common, no matter the culture, climate or people, they are all in a constant state of flux and change, growing as the needs and wants of their populations change.

Related Article: The 4 Most Intriguing Lost Underwater Cities of the World

And they share one other commonality: none of them, to a greater or lesser degree, looks like they did when they were founded. As people change, so do the cities in which they live.