How Thomas Crapper Gave his Last Name to the Porcelain Throne

Thomas Crapper – the legend? Sounds strange, but a lot of stories float around about this unlikely hero of sanitation. Without Mr. Crapper, sitting on the can as people know it wouldn’t exist. That said, his reputation is partly invented.

The embellished version of his life is impressive. Born in 19th century Yorkshire, he arrived in London aged just 11. Remarkably, indeed too remarkably, Crapper had walked the whole way. He then performed a minor miracle by inventing the flushing toilet, before an association with the British Royal Family led to him receiving the hallowed title of “Sir”. His contribution to modern times was far from glamorous, but assured! 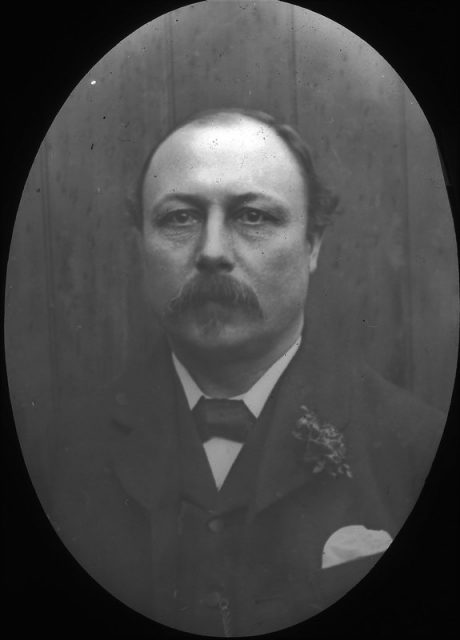 Now, the truth. How about that epic walking trip? Records show Crapper was better connected than the London sewer network. “His father was the captain of a steamboat and his cousins were also in the shipping business,” writes BBC History Extra, “so it would have been easy for him to have gone by boat.” Crucially brother George was already plying his trade as a master plumber in the capital, giving Thomas an almighty leg up. 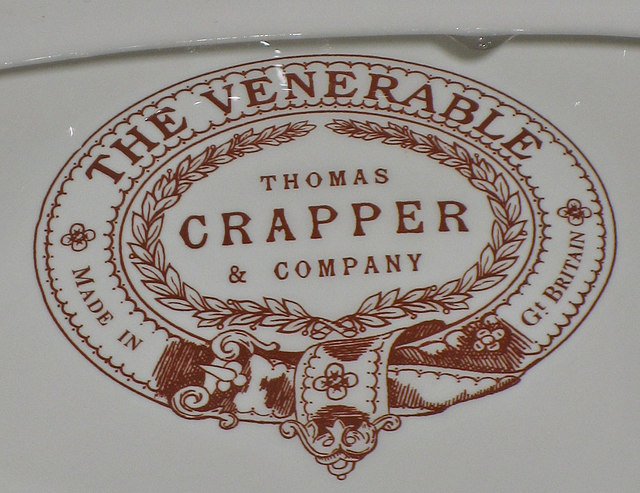 The logo of Crapper’s company. © Copyright Pauline E CC by 2.0

And thank god he did, otherwise the flush toilet would never have gurgled into being. Right? Wrong. Thomas Crapper’s legacy in convenience is sizeable but he didn’t invent the infamous mechanism. He “doesn’t get credit for inventing the flushable toilet”, according to Forbes, which adds “you’ve got to go back to 3300 BCE and thank the Indus Valley Civilization.” The ancient South Asian culture had their finger on the pulse – or indeed, the lever – when it came to efficient waste disposal. 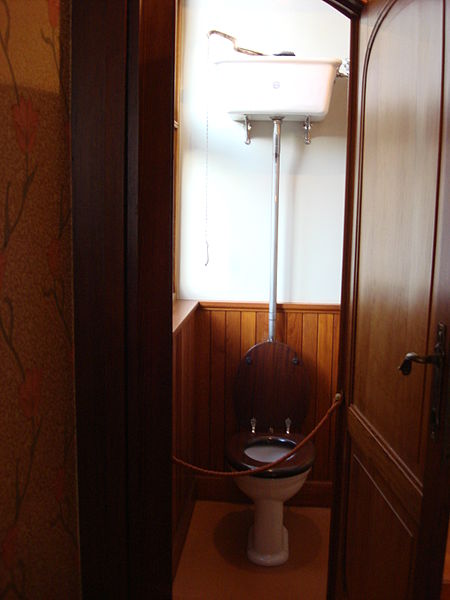 Western civilization took a lot longer to catch on. What Crapper did was change perceptions on the idea of an indoor toilet. Before he appeared on the sanitary scene, there were reservations.

History Extra says, “Many people were afraid of the risk to their ceilings and furniture by having water, under pressure, piped throughout their house. Others considered the idea of defecating within the home abhorrent.” A secluded bushy area was preferable to taking care of business under one’s own roof.

With a successful business under his belt, Thomas Crapper hit on the then-radical idea of a public display… the showroom was born. “Thomas realised that there was a sizeable market for high quality bathrooms and toilets in addition to his services as a plumber,” writes the TC website. “This led him to open the world’s very first bathroom showroom in 1870 to complement his plumbing services.” 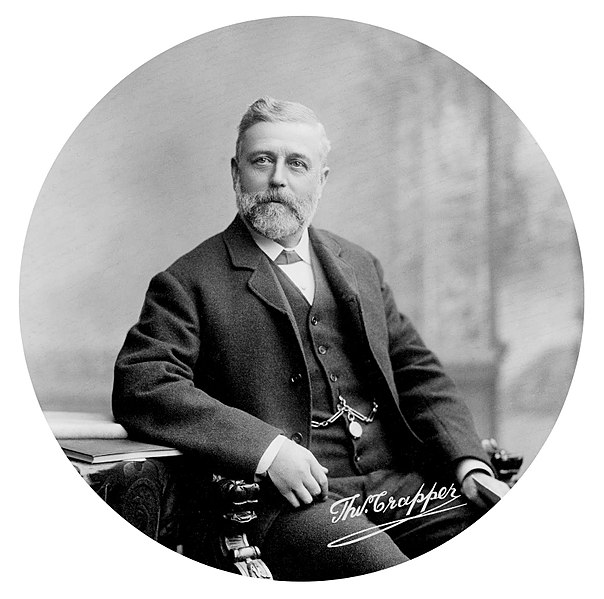 It should be pointed out that Crapper did make some changes to the flush toilet that have stood the test of time. Forbes refers to “the U-shaped plumbing trap that keeps sewer gases from drifting back up the lines and into our homes via the toilet.” The ballcock was also modified on Crapper’s watch. However, a toilet design that flushed itself and raised its own seat proved a step too far – the innovation was nicknamed the “bottom slapper” and didn’t catch on!

He did indeed work for the Royal Family, though never got as far as a knighthood. Commissioned by Edward VII in the 1880s (back then Edward was actually the Prince of Wales) to kit out Sandringham House, he went on to plumb the illustrious depths at such locations as Buckingham Palace and Windsor Castle. His efforts earned him the right to display a ‘By Appointment’ crest. Crapper’s name didn’t go up in lights, but can be seen on manhole covers at Westminster Abbey. 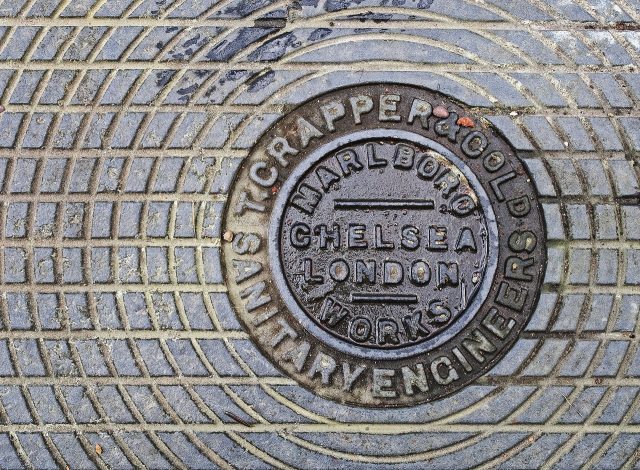 His work forms a vital part of 21st century life, but how did it become so mythical? The answer is thought to lie in Flushed With Pride, a book written in 1969 by Wallace Reyburn. This tome gave rise to such details as Crapper walking the length of the country to establish his effluence-fueled empire.

Smithsonian.com points out the character of the author: “Reyburn, a satirist, had written a previous book about the putative (and non-existent) inventor of the brassiere, Otto Titzling, leading many to believe that Crapper had never existed.” Thanks to Reyburn’s typewriter, Crapper entered the realm of the legendary.

Related Article: What Did People Use Before Toilet Paper?

As for his amusing name, there’s a twist in the tale. While many would assume the ubiquitous word ‘crap’ derives from Crapper’s handle, it is in fact a staggering coincidence. “The word actually comes from the medieval French word for waste, rubbish, or chaff: ‘crappe’” writes Forbes. “It took until 1846 for people to start applying the word to bodily waste.”

Thomas Crapper’s endeavors are to be saluted. He did change history in a uniquely practical way. But while the public have a lot to thank him for, some things they hear are a steaming pile of… inconsistencies.