Yale University are shutting down a prestigious Art History course. They know it’s art and they certainly like it. Trouble is, they don’t want to teach it in its current form anymore. How come? The times they are a’changin’, and even a hallowed seat of learning like Yale isn’t immune to shifting cultural focus.

The long-established ‘Introduction to Art History: Renaissance to the Present’ survey course has become controversial in recent years, due to its reliance on Western subjects – or as a Yale humanities professor put it to Yale Daily News, “old white men”. She went on say that despite this, “everyone can learn from their texts as long as they perform nuanced and analytical readings”.

What the Yale Daily News describes as “an idealized Western ‘canon’” made up of “an overwhelmingly white, straight, European and male cadre of artists” is to be replaced by a broader spectrum of examples from across the globe. 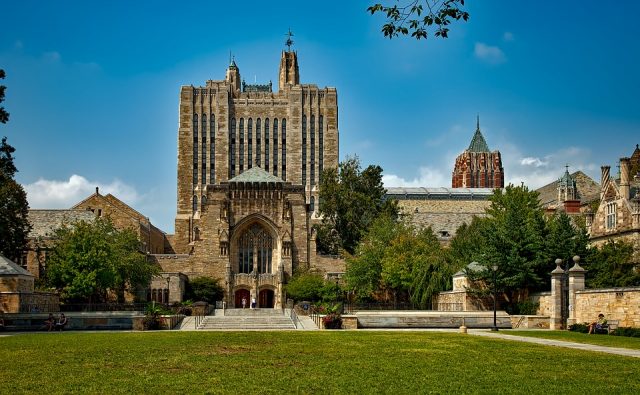 Yale’s Art History department chair and teacher Tim Barringer doesn’t hide the fact the course is one-sided in its approach – openly referring to it as ‘Introduction to Western Art’ – and is keen to acknowledge 21st century concerns. The Daily News reports that in a note from Barringer to students looking to sign up to this now-outgoing course, “the emphasis would be placed on the relationship between European art and other world traditions.”

Furthermore, the class “will also consider art in relation to ‘questions of gender, class and ‘race’’ and discuss its involvement with Western capitalism”. And in a nod to environmental concerns, “Its relationship with climate change will be a ‘key theme’”. Barringer also invites students to submit essays about overlooked works for potential inclusion. 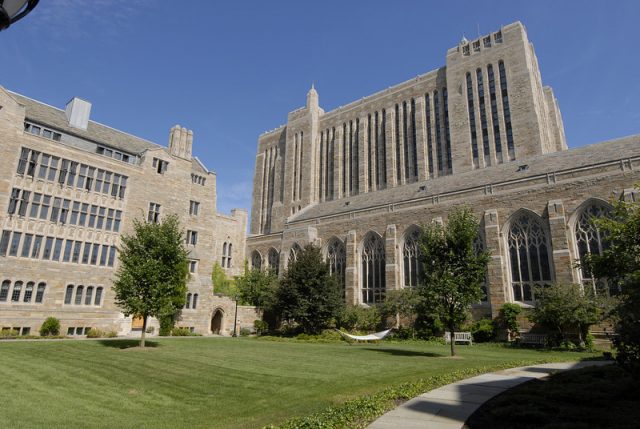 While concerns about the singular focus in Western art has led to the class’s cancellation, interestingly, student enrollment in the course skyrocketed after the department’s plan was announced. Over 400 students tried to enroll, though the course has a 300 student limit.

Phoebe Campbell, one of the lucky 300 students to enroll in Barringer’s course, said that interest in the course most likely stems from positive reviews, along with the fact that the class is being offered for a final time, so it is a final opportunity to attend the course in its current form.

The Daily News notes, “the class will still cover Western art chronologically from 1300 to the present and hopscotch across European art movements under the roof of the Yale University Art Gallery”. Going forward, Artnet reports Yale will be devising “100-level surveys of themes or movements, such as ‘Global Decorative Arts,’ ‘Arts of the Silk Road,’ or ‘the Politics of Representation.’” 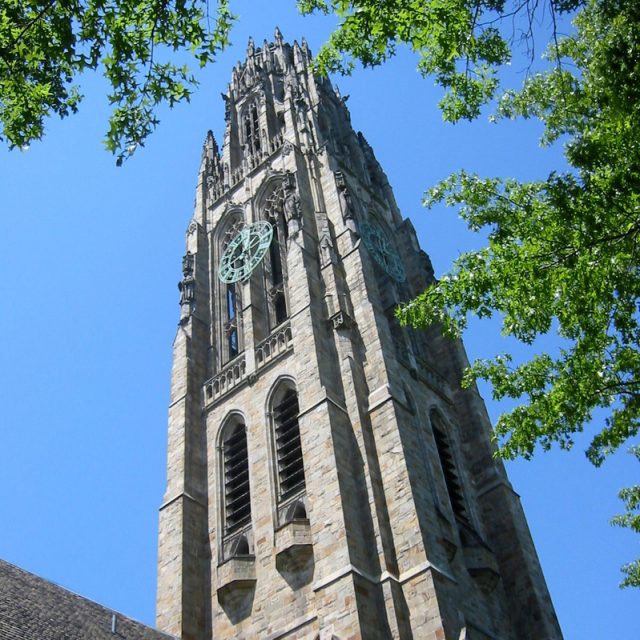 The move will be welcome news to some, but not others. The Washington Sentinel writes that the decision is “another example of our system of higher miseducation trying to destroy American education in favor of pushing anti-American ideologies.”

On campus level, some students have issues with the change. Mahlon Sorensen thinks Yale are doing “a disservice to undergrads”. By his reckoning, “to understand the Western canon of art, students are going to have to take multiple art history courses.” He adds, “Which is all well and good for the art history major, but it sucks for the rest of us”.

Barringer believes the institution have made the right call. As quoted by Yale Daily News, he said “I want all Yale students (and all residents of New Haven who can enter our museums freely) to have access to and to feel confident analyzing and enjoying the core works of the western tradition. But I don’t mistake a history of European painting for the history of all art in all places.”

Director of Undergraduate Studies Marisa Bass states Yale are “deeply committed to representing the intellectual diversity of its students and its faculty”, believing that “introductory surveys are an essential opportunity to continue to challenge, rethink and rewrite the narratives surrounding the history of engagement with art, architecture, images and objects across time and place”.

It was always going to be an attention-grabbing move. But by taking the lion’s share of study off “Eurocentric” subject matter, the University hopes it can create a brighter and better working environment for lucky knowledge-seekers. We shall see.