Creator of the Iconic “Copy and Paste” Computer Function Passes Away

Larry Tesler has passed away aged 74 in California. The computer scientist was one of the ultimate behind-the-scenes men of Silicon Valley. His name may not be recognized outside the industry, but his contribution to modern computing is invaluable.

He’s perhaps best known for devising the “cut, copy and paste” function, which began as part of a program named Gypsy. Created alongside Tim Mott at Xerox PARC (Palo Alto Research Center) in the 1970s, Gypsy “did away with the restrictive modes that had made text editing complicated” the New York Times writes. It adds, “until Gypsy, most text-editing software had one mode for entering text and another for editing it.” 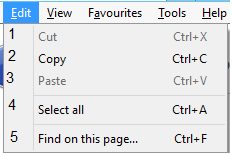 Tesler was focused on making computers easy to use, smaller and affordable. His ideas led directly to what users see on their screens everyday, together with the mouse they use to navigate the system.

He did this by listening to everyone, not just fellow scientists. The story goes that one day he sat a secretary in front of a blank monitor and “took notes while she described how she would prefer to compose documents with a computer. She proceeded to describe a very simple system, which Mr. Tesler then implemented with Mr. Mott.” 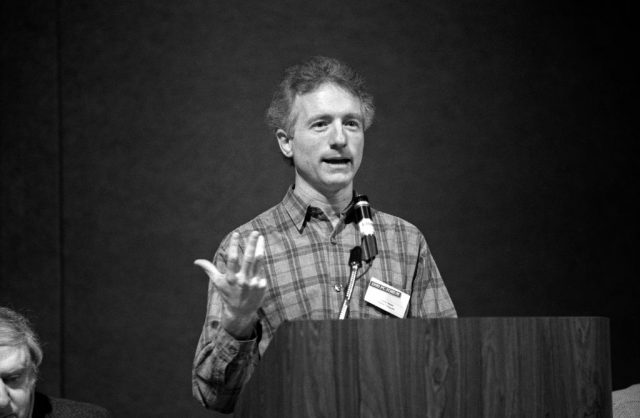 Born 1945 in the Bronx, he found his calling in programming studies. Graduating from Stanford University with a mathematics degree, he kept things local and opened a consulting company in the adjacent mall. During this period he “used a mainframe computer to build a system to permit the student rooting section at Stanford football games to program elaborate card stunts. It was, Mr. Kay said, a forerunner to the ways in which modern graphical displays would be programmed.”

Mr. Kay is scientist Alan Kay, whose Dynabook gave rise to the laptop. Under Kay’s leadership Tesler “developed a system for searching for software components, which he named the browser.”

Xerox was where Tesler’s career took flight, though a special visitor would be instrumental in getting him to the next level. A pre-iconic Steve Jobs was given a tour of PARC by Tesler in 1974. It was Jobs’ first sighting of a mouse, via an Alto protoype computer. The Guardian quotes Tesler, who recalled: “Steve started jumping around the room, shouting, ‘Why aren’t you doing anything with this? This is the greatest thing. This is revolutionary!’” 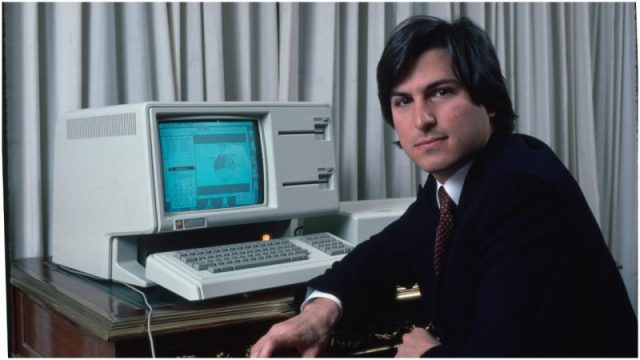 Tesler went to work for Apple in 1980. He was in charge of their influential Advanced Technology Group and became the corporation’s Chief Scientist, eventually leaving in 1997. Roles with Yahoo and Amazon followed. He also worked as a freelance consultant.

The computer King famously had a modus operandi against modes. These “allow users to switch between functions on software and apps” according to the BBC but Tesler found them cumbersome. Such was his aversion he had a website, Twitter handle and even a licence plate reading “No Modes”! 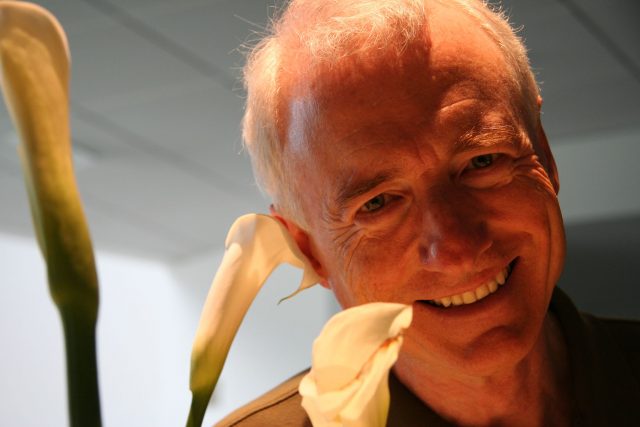 He had a long association with Sixties counter-culture, taking part in the anti-war movement and reportedly teaching a Taurus-only class for people born under that star sign at the Mid-Peninsula Free University. This rebellious streak never left him. The Times describes how he once greeted CIA clients at Xerox “wearing a trench coat and a fedora.”

Cause of his end is currently unknown. He was married to geophysicist Colleen Barton, had a daughter – Lisa – and is survived by brothers Charles and Alan.

Xerox tweeted “Your workday is easier thanks to his revolutionary ideas.” David Liddle, a former colleague of Tesler’s at PARC, commented that he sought to “broaden the base of users… He was always quite focused on users who weren’t also Ph.D.s in computer science.”

Related Article: The Very First Apple Computer was this Clunky Thing with a ‘Demonic’ Price Tag

“There’s a very strong element of excitement, of being able to share what you’ve learned with the next generation” Tesler told the BBC. For this pioneering individual, looking to the future was important. Not just in technological terms but in people terms also. RIP.