Like an increasing number of bee species, black bees are becoming rare.  In a step taken to help preserve the black bee population in England, last July some black bee hives were put on the grounds of Wisbech Castle in Cambridgeshire, England. The castle is believed to have first been constructed by William the Conqueror in the 11th century. The structure that stands today dates back to the late 18th century

According to a report from the BBC on January 30th, thousands of the bees are now feared to have perished in the aftermath of an inexplicable act of vandalism. The two attackers were caught on CCTV footage, breaking into the castle grounds, taking the lids from the hives, and kicking them before attacking the bees inside with sticks, according to police.

Steve Tierney, who is the chairman of the Wisbech Castle Project was reported as saying that the castle has been vandalized before, but ‘ridiculous and counterproductive heritage rules’ prevented them from taking steps that would prevent future incursions, such as wall spikes or anti-climbing paint. 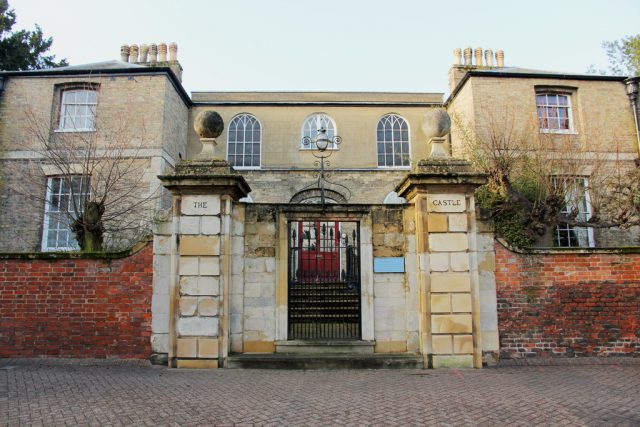 Tierney described the vandals in unflattering terms, calling them ‘braindead morons’ who scaled the castle wall and went through several bags of garbage before taking the lid off one of the hives.  The vandals left the hives, but returned and began destroying them.  It was speculated that one or both of them may have been stung, prompting them to come back for a bit of revenge.

The bees don’t go completely dormant in the winter, but they do slow way down and exhibit much less activity.  The cluster together in the hives to help them stay warmer during the frigid winter months.  That cold-induced torpor would have left them unable to defend themselves, according to Smithsonian magazine. 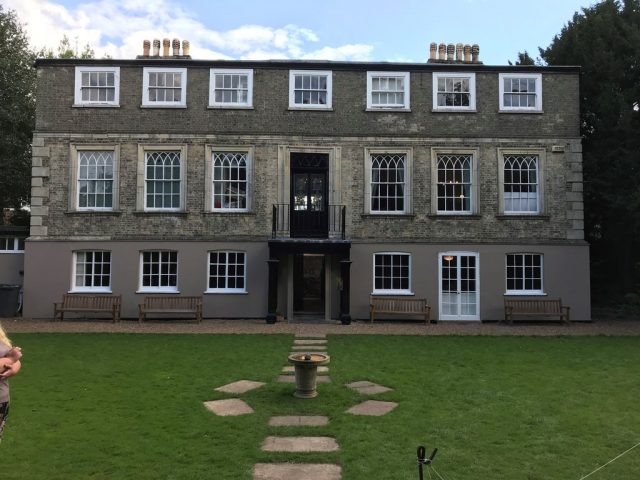 The extent of the damage to the bees can’t be determined for at least several more weeks, because it will remain too cold to expose the bees.  The castle staff are estimating that as many as 10,000 of the rare black bees could have succumbed in the attack, however.

Part of what makes the pointless destruction of the insects so awful is that the British Black Bee, which is also known as Apis mellifera mellifera and in some areas called the European Dark Bee, had been thought to be extinct until 2012, when several colonies of the species were found in North Wales, West Sussex, and east Anglia. 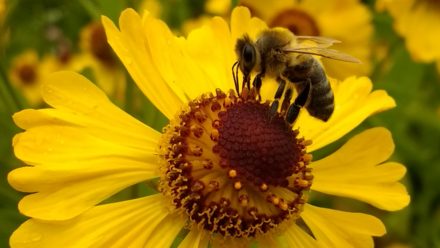 The species is particularly well-suited to the British climate, and has been talked about as being the key to reversing the decline of bee populations in the UK.  Most British beekeepers have been using a subspecies from southern Europe which isn’t as hardy.  Additionally, black bees tend to have smaller populations in the winter, meaning there are fewer of them needing to be fed through the winter months and any cold snaps in the spring. 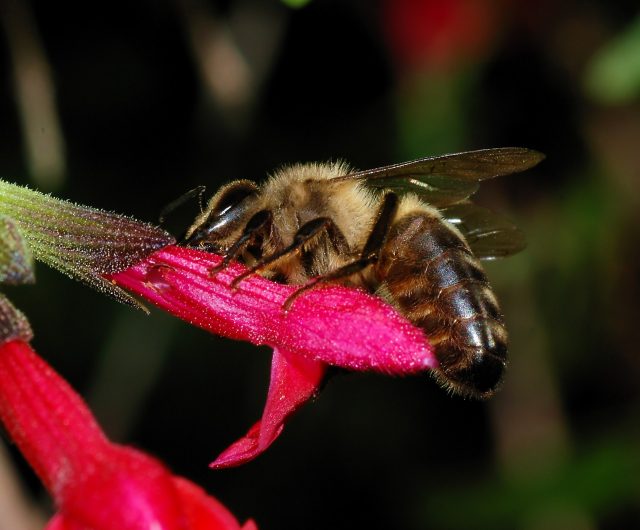 Black bees are darker than other types of honeybees, and have larger bodies than other European varieties, as well as having longer, coarser hair designed to help keep them warm.  The southern European golden bees are more at the mercy of colder English weather, which is one of the reasons that honeybee colonies in England have dropped by nearly one third in the last several years.

Those golden bees were brought to England around 100 years ago, after the native black bees were thought to have been killed off as the result of a virus.  In order to effectively re-establish the species viability, steps need to be taken to help produce a large number of black bee queens who can sustain ongoing population growth of pure-race bees to help support biodiversity.

The general decline in honeybee populations has been attributed to a number of different factors, including starvation, pesticide use, bad weather, and disease.  The decline has been an increasing concern for a number of years, since the insects act as vital pollinators for all sorts of flowering plants around the world, including plants produce food that human beings rely on.