Diana Serra Cary has died in her home town California at the age of 101. The former child star had a brief but dazzling career in Hollywood as “Baby Peggy”, before finding her feet as an author in later life. She is considered by many to be the first major child film star whose career peaked in the Silent Era 20s when she was just a toddler.

Born in 1918 to Jack and Marian Montgomery, she made her screen debut at just a year and a half old. Cary reflected on her big break in a 1999 interview with website Silents Are Golden. One day her mother accompanied her neighbor – a movie extra – to Century Studios so she could collect a paycheck.

Little Diana came too. According to Cary, “my mother went along because she had never seen a movie being made… As it turned out, the director had been looking everywhere for a small child to work with one of their famous contract players, who was a dog.”

That first major movie was 1921’s Playmates, and her co-star was Brownie. “We were on the same money,” she quipped, as quoted by the Daily Mail. “Sharp dog.” The healthy reception for Playmates led to her getting a contract. The name Baby Peggy came from Cary’s birth name, Peggy-Jean Montgomery. 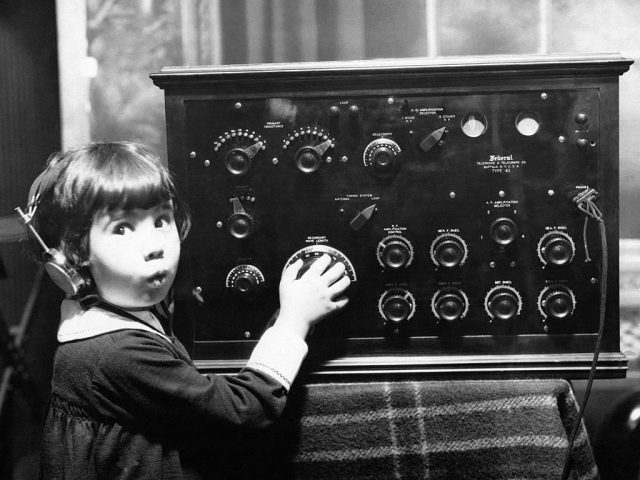 Baby Peggy in 1920. (Photo by Keystone-France/Gamma-Rapho via Getty Images)

Jack, a real life range rider turned movie horseman was the driving force. He worked alongside pioneering Western star Tom Mix. “He had raised horses when he was a cowboy,” she told Silents Are Golden, “and he believed you could train anything. He was very strict with us”. The approach failed to work with Cary’s older sister Louise.

Baby Peggy is seen as a forerunner of Shirley Temple. 1924’s Captain January, a silent adaptation of Laura E. Richards’ book, was retooled for the little lollipop holder 12 years later. Other career highlights included The Darling of New York (1923), her first feature, about a girl’s adventures in the Big Apple. 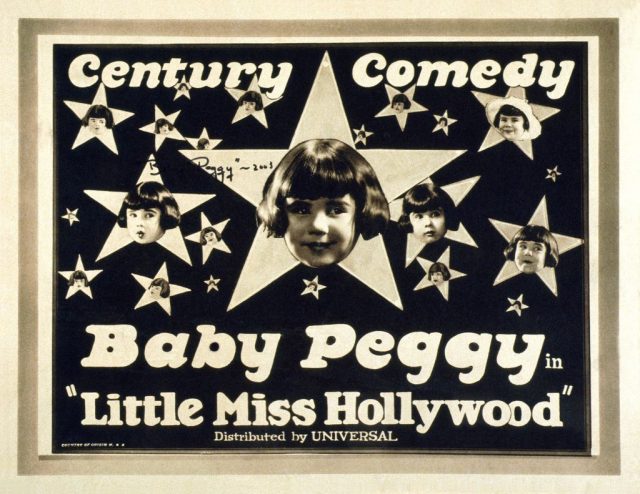 She became known as the “Million Dollar Baby”, among other handles. Cary would also be required to go on tour to promote the flicks, performing in public and meeting her fanbase.

As Baby Peggy, Cary made 150 films by 5 years old – though the vast majority were tragically destroyed in a company fire. Potential hazards were, sadly, second nature to the young star. Little consideration appears to have been shown for her safety while shooting. The Mail notes how she “was held under water until she passed out in one movie. In another, she was thrown from the back of a truck and even tied to a goat.” 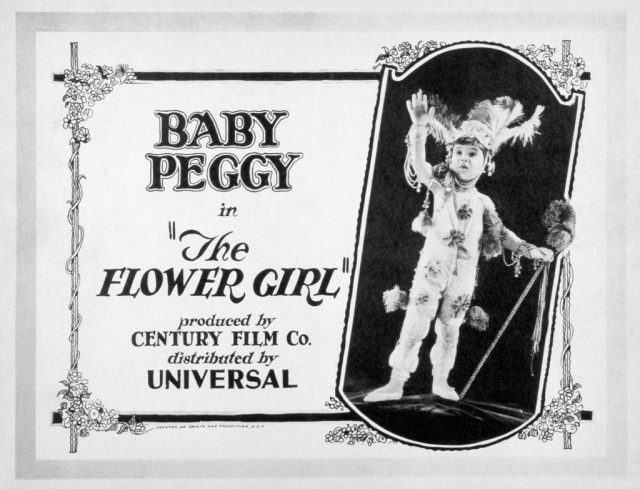 For the Darling of New York a burning building was just that – the set was actually ablaze and it was Cary’s job to escape the fire!

Her income also took some punishment, thanks to her mother and father’s lavish lifestyle. “While under contract to Century and Universal, Baby Peggy was paid up to $1.5m a year,” The Guardian writes. Jack and Marian “handled all of the finances, spent most of it on expensive cars, homes and clothes, setting nothing aside for their daughter’s welfare or education.” Baby Peggy was a one person industry. Dolls were made of her, with one reportedly owned by a young Judy Garland. Cary and Garland became friends years later. 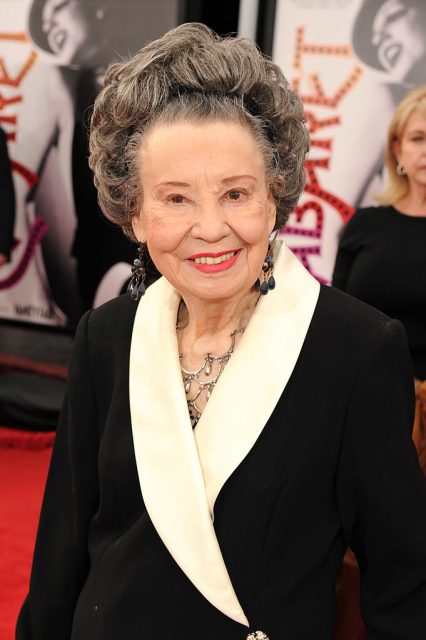 The spotlight dimmed in 1925, when Jack had an argument over pay with producer Sol Lesser. Not welcome in the movie business, she took her persona onstage. However the 1929 stock market crash meant Cary went from top of the tree to scraping a living.

Adulation was sorely lacking. “When I was 16 or 18, I had a beautiful portrait made,” she said, in conversation with Silents Are Golden. “I went in to pick it up, and the clerk leaned over and said, ‘How does it feel to be a has-been at 16?’”

In the 1930s she returned to Hollywood for one last shot, but Peggy never regained her former glory. Not that she was exactly devastated – she had set her sights on writing from a young age. The shift from one career to another was a slow process, and she worked hard to get into the industry before making it happen in print.

The pressure that had been piling up on her for years took its toll. “In the thirties, I was one of many, many silent screen stars who might as well have never lived except for the scandal element and the gossip element about my parents,” she said. “I knew what it was to be dumped, and I knew what it was to fail.”

She divorced first husband, actor Gordon Ayres, in 1948 after eloping with him a decade earlier. “The divorce really unglued me because I had had identity problems from the time I was growing up,” she revealed. “Baby Peggy was very powerful. She was very popular. Nobody knew who I was – I mean me. So I had this terrific personality that the whole world knew, and then I had me to deal with.”

She found happiness with second spouse Bob Cary, an artist, who was in her life between 1954 and his death in 2001. They had one son, Mark. “She learned to love herself and her unusual childhood so she could focus on telling her story to educate others” he said, reported by the Mail.

Cary’s relationship with her father may have been strained, but things came full circle when she made him and his cowboy pals the subject of her first book, Hollywood Posse (1975). “They formed a very special clique in Hollywood that was unique…” she told Silents Are Golden. “I figured nobody else was going to write about them, and they were a very important part of Hollywood”.

Related Article: Shirley Temple was Rumored to be a Dwarf

Naturally she wrote about her own experiences, publishing ‘Whatever Happened to Baby Peggy?’ in 1996. In 2003 she released a biography of pint-sized contemporary Jackie Coogan. Her writing work led to revived interest in her movies.

Cary looked back generously on her time as the Million Dollar Baby. “I always felt that was the hand life dealt…” she explained to Silents Are Golden. “I’ve tried to handle it as best I could. I don’t have any rancor or any anger or anything toward anyone – or toward Hollywood… I’m very peaceful about it. ”