Veteran actor Brian Dennehy has died aged 81. Comfortable on both stage and screen, he became known for playing tough characters with a dark side. Born in 1938 to parents Edward and Hannah, he grew up in Connecticut, Brooklyn and Long Island. The path to performing was a long one for Dennehy – initially he opted for sports and attended Columbia University on a scholarship. He then signed up for the Marines before heading to Yale to study drama.

After graduating, he took on a variety of non-showbiz jobs such as butcher and stockbroker… roles that arguably came in useful for some of his characters! Treading the boards in Long Island and New York, it was only a matter of time before he attracted Hollywood’s attention.

His big break came in his 30s, when he appeared in the 1977 movies Looking For Mr Goodbar and Semi-Tough. One was a crime drama, the other a sports comedy. This variety was a staple of Dennehy’s career. He was an actor with hidden depths. The Guardian describes him as “Built like a truck but with the capacity to be as gentle as a pussycat” 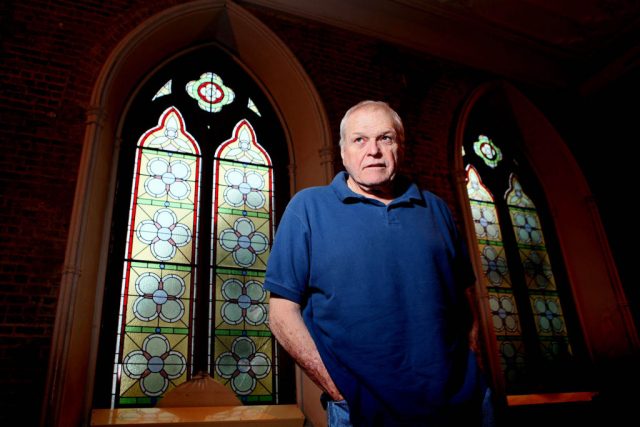 Dennehy did well out of the Seventies, but the Eighties was his best decade on the big screen. First Blood (1982) put him on the map. Otherwise known as the first Rambo film and based on the novel by David Morrell, its considered tone is a surprise to those who associate Stallone’s classic character with all-American mayhem.

As Sheriff Will Teasle, the formidable character actor pursued Stallone’s wayward war veteran. Teasle believes John Rambo is a ne’er do well of the sort he doesn’t want on his patch. The tormented Rambo, who just wants to be left alone, famously asks Teasle: “Why are you pushing me?” When pushed too far, he becomes a one man killing machine. Taking to Instagram, Stallone called Dennehy a “brilliant performer”, adding “The world has lost a great artist.”

The great actor Brian Dennehy has passed away. He simply was A brilliant performer … The world has lost a great artist. #First Blood

In a 2018 interview with Film School Rejects, Dennehy expressed similar admiration for his co-star. “Smart, funny, interesting guy” he recalled. “He saw something in Rambo and he made it work and here makes ten of probably the highest grossing pictures ever made. He essentially plays the same character in all of them. It’s like the old days with serials. It doesn’t make a difference, people love him and he knows that.” 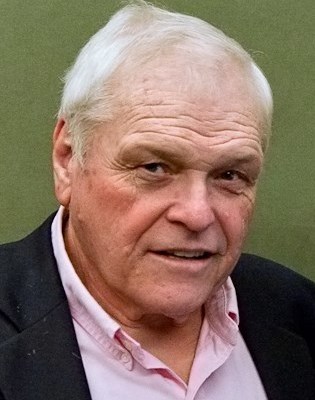 Dennehy was also keen to praise director Ted Kotcheff. The pair worked together on drama Split Image the same year. “Ted Kotcheff is a director that is a name that is not on everybody’s lips, but he was smart enough to understand what he was doing and he made that picture into the hit that it became.” 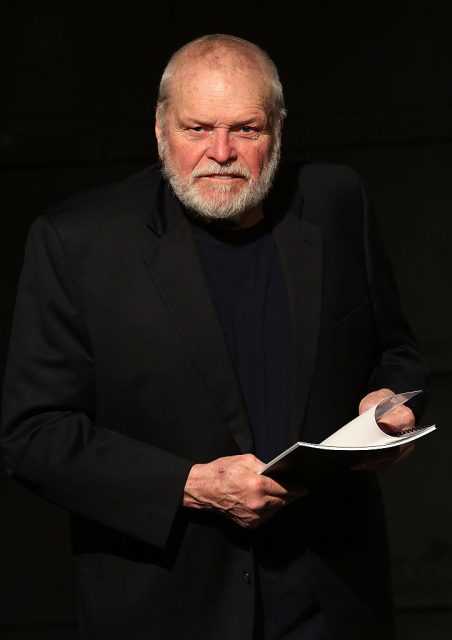 His enthusiasm for directors was rewarded in spades. As well as working with Ron Howard (Cocoon, 1985) and Lawrence Kasdan (1985’s Silverado, where he played another Sheriff), he collaborated with Peter Greenaway on cinematic curio The Belly of an Architect (1987). Another notable job was F/X: Murder By Illusion (1986) where he played a grizzled cop alongside Bryan Brown’s special effects wiz. They reunited for a sequel.

The Nineties saw him portray another law enforcer, Jack Reed. Dennehy made several TV movies as Reed, also moving behind the camera as director. His last small screen role was playing yet another Sheriff, in Season 2 of the critically-acclaimed Hap and Leonard (2016 -18). Two posthumous movie releases are upcoming – Son of the South and Long Day Journey.

On stage Dennehy was regarded as “a genuine colossus” (The Guardian). His association with director Robert Falls and the Goodman Theatre in Chicago led to some gong-grabbing performances. His Willy Loman in Death of a Salesman won him a Tony Award in 1999. He also bagged a Golden Globe for the TV movie version in 2000. Amongst other awards were a second Tony for Long Day’s Journey Into Night (2003). The Eugene O’Neill classic was seen as perfect for the star, who related to the writer’s turbulent nature.

Dennehy passed away from cardiac arrest through sepsis in New Haven, Connecticut. He leaves behind wife Jennifer Arnott and five children. In addition to Stallone, tributes have been pouring in. Russell Crowe tweeted he was “a fine actor” and “good company”, saying it was “a privilege to work with him.”

Treat Williams: “I loved co starring with him in Deadly Matrimony. One day he completely rewrote a scene and handed it to me. It was great. I said give me 30 minutes. We shot it. A great great actor has passed RIP”

Douglas Henshall shared a stage with Dennehy for Death of a Salesman and gives a fulsome tribute: “He was amazing. Gentle, vulnerable, irascible, charming, bad tempered, moaned like f***, wonderful story teller, generous to a fault and laugh out loud guffaw funny.” Henshall writes, “He wasn’t easy on stage…But then We were standing in the wings one night and I told him how great I thought he’d been and I swear to god he looked about 12.”

The Academy of Motion Picture Arts and Sciences puts it best, quoting Dennehy himself. “One thing about my life is I’ve had a hell of a good time” he said. “And I’m glad I did.”