Beverly Cleary celebrated her 104th birthday this month! The much-loved American author has been entertaining kids and young adults for decades. Before the likes of Harry Potter and The Hunger Games, Cleary introduced the world to characters such as Ramona, Beezus and Henry Huggins.

She’s sold around 90 million books in her lifetime. But how did it all start for this national treasure? Cleary was born in the city of McMinnville Oregon, 1916. Her father was a farmer and her mother a schoolteacher. This combination of outdoor life and mental stimulation appears idyllic. It was a time when parents read aloud to their children, or at least more so before mass media sucked up people’s attention spans.

Of course there were hardships. As musician Jason Isbell points out in timely fashion on Twitter, Cleary “was 2 years old when the Spanish Flu came through and she’s still here.” 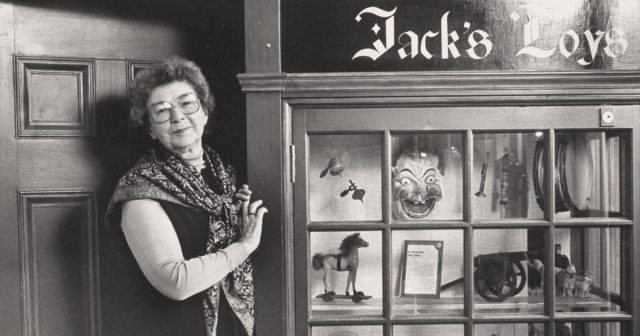 The challenges she faced extended as much to the library as anywhere else. At 6, the family relocated to Oregon and she had a tough time adapting. Reading became a chore for the future literary great. From a young age, Cleary discovered books and classrooms didn’t always mix.

Speaking to the Reading Rockets website, she revealed “When I was in grammar school, I sometimes felt that school didn’t want us to read, because there were long questions after everything we read, and we had to write book reviews and give the theme of the book… that was the question I hated the most: ‘What was the theme of this book?’ I just wanted to read a book and enjoy it. And I think that’s what children should do.” 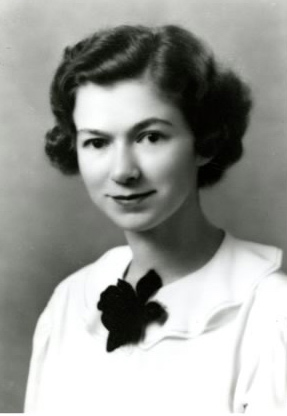 Beverly Cleary as a senior at the University of California, Berkeley, 1938.

She slowly developed her reading skills, setting her on the path to greatness. It maybe didn’t feel like it at the time. Cleary’s chosen career was that of children’s librarian. She wound up at the University of California, where she gained a BA Hons degree in English. Her master’s degree in Library Science was completed at the University of Washington and she went to Yakima to take up a job at a library there. Oakland, Cali was her next destination, where she worked at the US Army Hospital as post librarian.

Cleary was perfectly placed to advise children on what to read. She found however that her charges weren’t too impressed with what they saw on the shelves. As Reading Rockets puts it, “Young readers, and especially boys, were bored by the kind of books that were available. They kept asking Mrs. Cleary for books about children, ‘just like us.’” 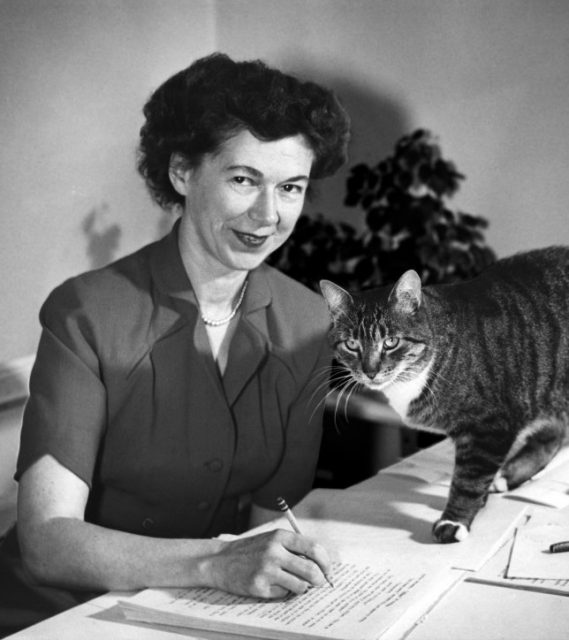 Following up on sixth grade feedback that she should consider writing, Cleary started using her imagination. 1950 saw the publication of her first novel, Henry Huggins. Inspired by the boys she knew, and featuring illustrations by Louis Darling (Tracy Dockray more recently), it told the everyday tale of a red-haired schoolboy in Oregon and his dog Ribsy.

Supporting character Ramona Quimby proved so popular that she got her own book series, starting with 1955’s Beezus and Ramona. “Beezus” was actually Beatrice, her big sister whose name she failed to pronounce. 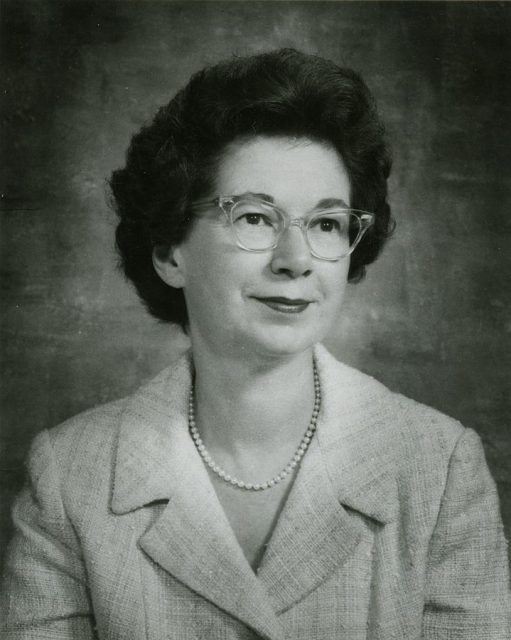 Where did Ramona come from? “When I was writing the Henry books, it occurred to me that all the children appeared to be only children, so I tucked in a little sister” said Cleary. “The actual moment that I think might’ve inspired me was a little girl who lived near us — who was — she was considered rather impossible, and I have a vivid memory of her coming home from the grocery store. In those days, children could be sent to the store. And she had a pound of butter, which she had opened, and she was just eating the pound of [chuckling] butter. And somehow, that little girl became Ramona, although Ramona never ate a pound of butter.”

The young character’s appeal lay in her refreshing levels of normality. She wasn’t idealized or above anyone else. “For every awkward, goofy, overly energetic kid,” writes The Mary Sue, “Ramona was a touchstone.”

Quoted by Reading Rockets, Cleary thinks the key thing with Ramona is, “she does not learn to be a better girl. I was so annoyed with the books in my childhood, because children always learned to be better children, and in my experience, they didn’t. They just grew, and so I started Ramona, and — and she has never reformed.”

Cleary didn’t shy away from difficult subject matter. Otis Spofford, a character she unveiled in 1953, was a mischievous fourth grader whose parents just happened to be divorced. This move was unusual for the times. She wrote about divorce again in 1983’s Dear Mr Henshaw.

Her works have been presented on both the big and small screen. 1988 series Ramona starred a young Sarah Polley. 2010 saw Joey King play the character in film Ramona and Beezus. Selena Gomez played Beezus. Cleary was still writing about her exploits at the end of the century – Ramona’s World (1999) is one of her last published books.

As highlighted by The Mary Sue, numerous tributes to Cleary’s milestone have landed online. “Beverly Cleary was in her 30’s & working in a book store when she wondered if SHE could write” tweets actor Peter MacNicol. Turns out she could!”

Amanda MacGregor of the website Teen Librarian Toolbox calls Cleary “a national treasure”. She goes on to post: “I think I’ll reread Ramona the Pest today. Here’s one of my favorite lines: ‘She was not a slowpoke grownup. She was a girl who could not wait. Life was so interesting she had to find out what happened next.’”

Seems Beverly Cleary’s name is still very much on people’s lips in 2020. Her place in the firmament is guaranteed – in readers’ hearts and minds, as well as the history books.