Tributes have been paid to American actor and comedian Fred Willard, who died on Friday aged 86. Arguably best known for his work with director Christopher Guest (Waiting for Guffman, Best in Show, A Mighty Wind etc.), he enjoyed a long career in film and television lasting over half a century.

Jamie Lee Curtis, who’s married to Guest, shared the news via Twitter. “How lucky that we all got to enjoy Fred Willard’s gifts” she wrote. “Thanks for the deep belly laughs Mr. Willard.”

As befitting a famed comedy improviser who did things on the hoof, Willard’s background is ambiguous. Believed to have been born Frederick Charles Willard in Cuyahoga County, Ohio, Willard’s father – another Fred – was a banker. Mother Ruth was a housewife. Shaker Heights is apparently where he grew up and he spent time in Germany with the US Army, after training at Kentucky Military Institute and the Virginia Military Institute in the early to mid 1950s. 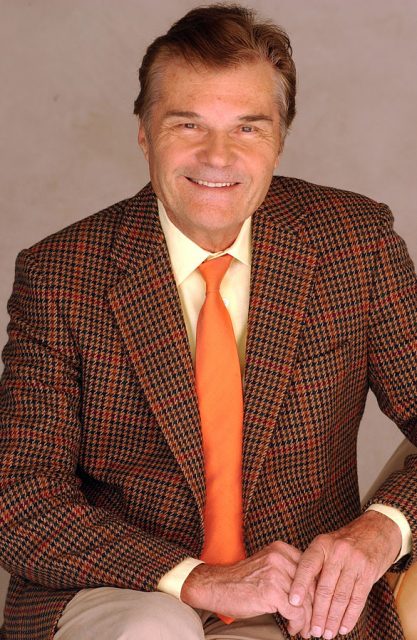 Willard first found fame alongside Vic Grecco. Performing in New York, the pair wound up making small screen appearances on shows such as The Smothers Brothers Comedy Hour and The Tonight Show. As a solo act Willard worked at The Second City before starting up Ace Trucking Company, an improv group.

He became a consummate comedic host, cutting his teeth on the likes of Fernwood 2 Night (1977), a talk show spoof and spin off from Mary Hartman, Mary Hartman. Willard played Jerry Hubbard, who supported Martin Mull’s Barth Gimble. “I have often said that acting with Fred is like following someone who refuses to use their turn-signals” reads Mull’s tribute. “Always a glorious adventure.” 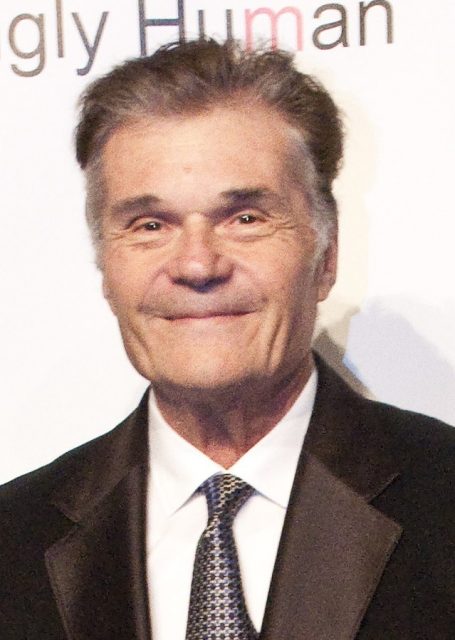 His acting legacy lies in a career “dotted with innumerable indelible cameos playing genial buffoons in unfortunate roles of authority” (The Guardian). Most famous of these is surely Lt. Bob Hookstratten in Spinal Tap (1984). Directed by Rob Reiner – who co-wrote it with Christopher Guest, Michael McKean and Harry Shearer – Hookstratten set the scene for the band’s legendary performance at an Air Force base. “May I start by saying how thrilled we are to have you here” he said. “We are such fans of your music and all of your records. I’m not speaking of yours personally, but the whole genre of the rock and roll.”

“I’m at a loss for words, a state Fred Willard never found himself in” tweeted McKean. “My friend for 40+ years, a great comic actor who had no competition because there was only one of him.” Shearer described Willard as “An amazing talent, in telekinetic contact with the very wellspring of comedy.” 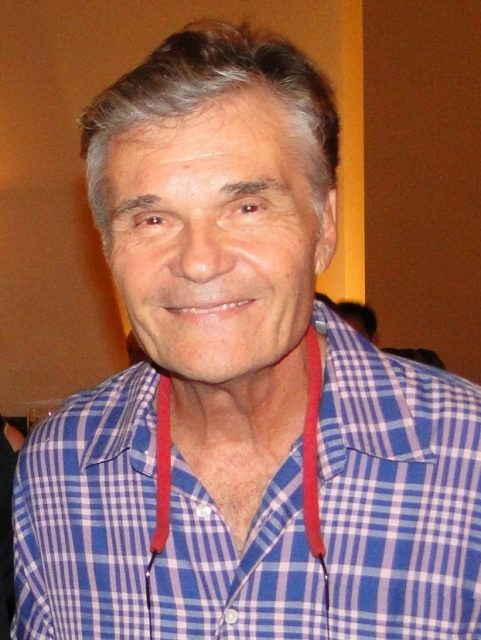 Fred Willard at the premiere of “Cats for Cats” at the Orpheum Theatre Cbl62 CC by 3.0

When Guest turned director, he called on Willard to play some memorable roles. They collaborated on Waiting For Guffman (1996), Best In Show (2000), For Your Consideration (2006), A Mighty Wind (2003) and Mascots (2016). All these projects were ‘mockumentaries’, giving full rein to his powers of spontaneity.

The Guardian highlights his contribution to Best In Show, calling it “the actor’s most celebrated role: he played an ill-briefed and often highly inappropriate TV commentator for the titular dog pageant. His character’s tin-eared attempts at humour led to some of the film’s funniest moments.” Co-star Parker Posey told Rolling Stone: “Whenever Fred was improvising on set, we’d crowd around the monitors to watch and squeeze each other to hold in our laughter.”

Willard had a long and impressive track record on the small screen. He cropped up in Get Smart (1968), Laverne & Shirley (1976), The Love Boat (various), Roseanne (1995-97), Everybody Loves Raymond (2003-05) and Modern Family between 2009 and the present day. Upcoming is a posthumous role in Netflix’s Space Force starring Steve Carell, who also worked with him on the Anchorman movies. Carell described him as “the funniest person that I’ve ever worked with” and “a sweet, wonderful man.”

He received four Emmy nominations and won a Daytime Emmy for his appearance in soap opera The Bold and the Beautiful (2014 – 15). Willard was nothing if not versatile! He also worked as a writer. When not in front of the camera, he undertook charity work for Big Brothers/Big Sisters and other causes.

Wife Mary passed away in 2018. Willard leaves behind a daughter, Hope Mulbarger. Her statement says that, “He kept moving, working and making us happy until the very end. We loved him so very much! We will miss him forever.”

Rep Glenn Schwartz wrote he “radiated a unique charm that established him as one of our generation’s most gifted comic actors… A master of sketch comedy, Fred was most heralded for his quick wit and improvisational expertise”.

Bob Balaban said: “His wit knew no bounds. He didn’t do jokes. He made ‘ordinary’ funny and every word I ever heard him utter on- or off-camera was always unsparingly true.”

Kevin Smith tweeted: “One of my favorite lines in a movie ever was delivered by Fred Willard in BEST IN SHOW, after a naughty dog went after the judge: ‘He went after her like she was made of ham.’ This man was so brilliant and he elevated the flicks and TV shows in which he popped up. RIP, Funny Man!” Fred Willard succumbed to natural causes in Los Angeles.