The bathroom routine of King Charles may turn a few heads. Is working for the British Royal Family all it’s cracked up to be? Reports from over the years suggest that a job at Buckingham Palace and other prestigious locations is certainly a once-in-a-lifetime opportunity… but one that is very unique!

As might be expected, demands are high and quality must be maintained. The royal family are no ordinary employers. However, some sources claim the staff go above and beyond in response to some truly unusual requests.

The website Cheatsheet mentions the then “Pampered Prince,” otherwise known as Charles. Why is he allegedly called that by the staff at Clarence House? Because if stories are to be believed, he has absolutely everything done for him. From the moment he wakes, to that time his head hits the pillow, he is treated like… well, royalty! 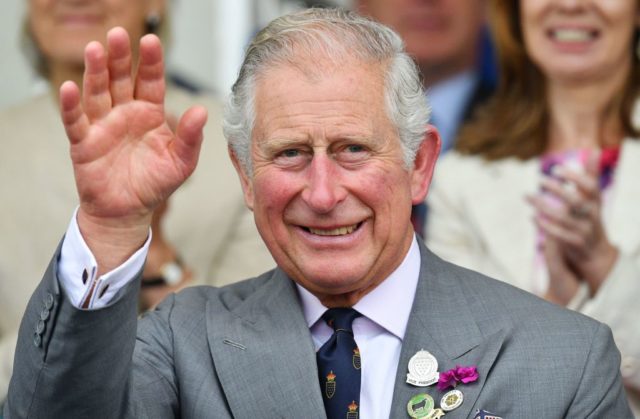 Referring to 2015 Amazon documentary Serving the Royals: Inside the Firm, the site quotes former butler Paul Burrell. He famously worked for Diana, Princess of Wales between 1987 – 97, and got a close-up view of how things worked at the highest level. According to Burrell, Charles is so well looked after he “doesn’t have the mechanics to choose for himself anymore.”

How so? Well, apparently he waits for a servant to attend before he can even clean his teeth! Someone is reportedly paid to put an inch of paste onto the royal brush. And once the monarch’s molars are in tip-top shape, he goes to have his bath. Pitfalls are said to await the unwary employee who hasn’t read the small print. 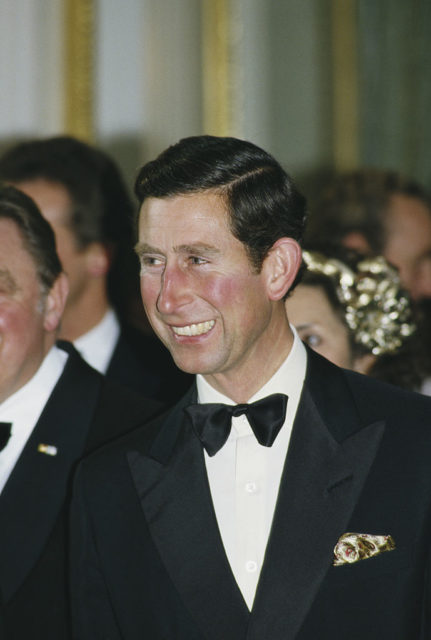 “When it comes to bathing the bathplug has to be in a certain position,” Burrell revealed, adding “the water temperature has to be just tepid, and only half full.” Charles is seen as a mild-mannered character, yet the former royal butler states he admonishes people who get details even slightly wrong. In fact, the whole staff are rumored to be told off for one mistake. Does Charles tie his own shoes? Quite possibly. Yet the extravagance doesn’t end there. Burrell tells the documentary that “His shoelaces are pressed flat with an iron.”

A job posting seems to confirm these claims

Any story of this nature should be taken with a pinch of very expensive salt, although the description seems to chime with another report in the Daily Mail from 2012. Talking about a job posting for The Royal Household, the article says one task for a prospective housekeeper will be “to put in the plug, turn on the tap and check the temperature of the water when the bath is full.” 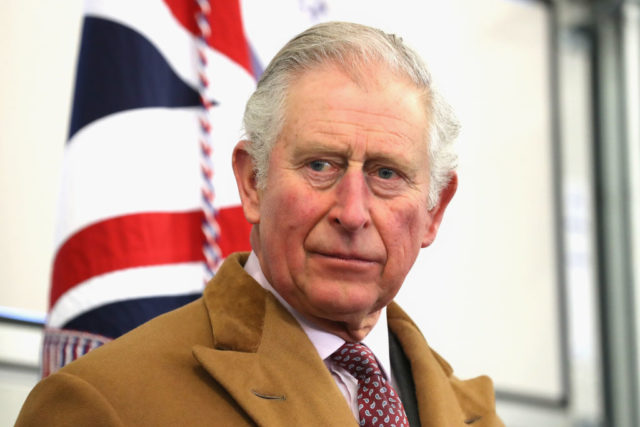 The financial reward for such a high-profile post doesn’t seem great. A salary was mentioned of £14,200. In return for this, the lucky applicant should offer “high quality cleaning, presentation and guest care in the post holder’s designated area.” They would “join a department of more than 250 people, including cooks, footmen, butlers and valets.” As well as Buckingham Palace, the housekeeper is expected to travel to other sites like Sandringham and Balmoral.

Anyone should be entitled to a right of reply, even the most entitled in the land. In 2018 a Brisbane radio station interviewed Charles during his Australian tour. The reporter went for broke, asking about the royal throne. Not the official one, but one where another type of regal business is conducted!

Someone asked him about it!

Rumors were rife that he insisted on taking his own personal toilet seat when going abroad. Charles’ response, as relayed by The Independent? “My own what? Oh, don’t believe all that cr**.” He sounded quite flushed. The cheeky interviewer then posed the same question to the then-Duchess of Cornwall, who “responded only with an exasperated sigh.” 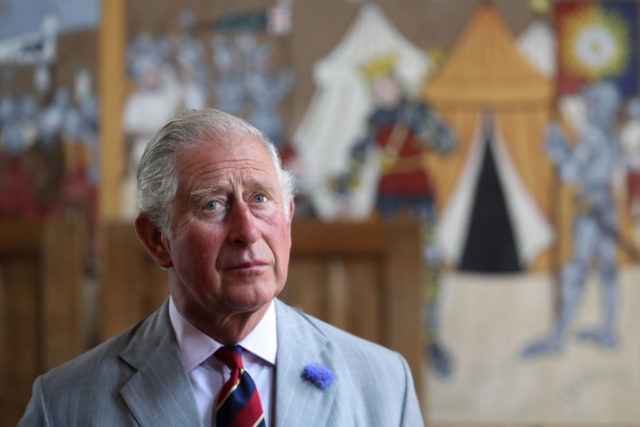 The biography Rebel Prince by Tom Bower, published the same year, committed the claim to print. “According to the book,” The Independent writes, Charles “takes luxury loo roll, a toilet seat, a chest of drawers, an orthopaedic mattress and two landscapes of the Scottish Highlands on longer journeys.” It isn’t clear if he takes those with him to Scotland. Another talking point was his alleged use of “a police officer to carry his own pre-mixed cocktails to functions.”

More from us: Will King Charles Be The One To Solve This Age-Old Mystery?

Life behind the scenes at Buckingham Palace sounds like everything ever depicted in The Crown and more. These stories may be speculation and way off the mark. Yet in an odd sort of way they contribute to the royal legend. Frivolous and fun, they are sure to entertain fans of the world’s most famous family for some time to come…