AirBnB: For One Night Only You Can Be The Fresh Prince Of Bel-Air

Airbnb, an American travel company based in San Francisco, California, offers places to stay almost anywhere in the world with many options. One can rent a private room in someone’s home to renting an entire house with incredibly low pricing.

According to eightieskids.com, a new experience is on the horizon with the addition of the actual mansion used in the TV sitcom, The Fresh Prince of Bel-Air. 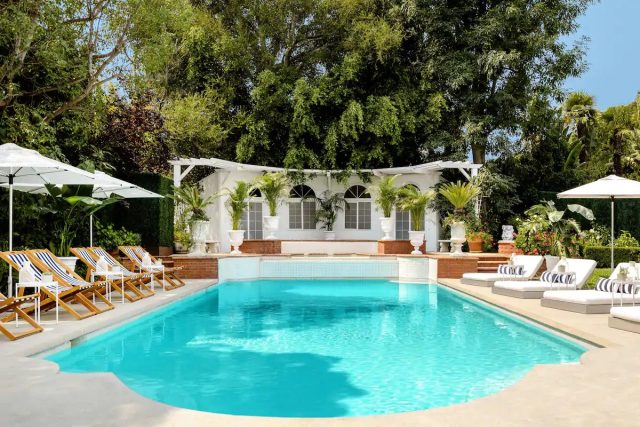 As the thirtieth anniversary of the TV show approaches the star of the show, Will Smith, has offered up the mansion for overnight accommodations in style for only $30. Guests will be able to access the Fresh Prince’s bedroom, bathroom, swimming pool, kitchen, dining room, and an outdoor lounge.

Even though there is plenty of room, parties will not be permitted. Only two guests will be able to book per night and only one night’s stay is permitted to allow plenty of people to share the experience. 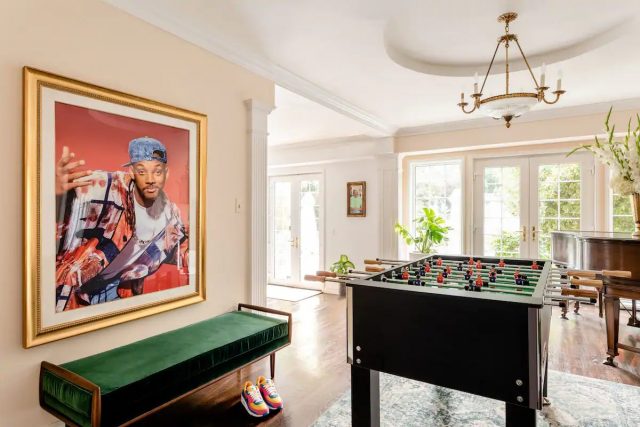 Guests will also be provided with a new pair of Jordan sneakers, permission to play basketball in the bedroom in said sneakers, music from a turntable like the one used by DJ Jazzy Jeff on the show, using clothes from Smith’s closet and catered meals.

Other than meal delivery the entire wing will be empty to ensure social distancing and Smith guarantees the cleaning in accordance with Airbnb’s Enhanced Cleaning Protocol, which is informed by guidelines from the U.S. Centers for Disease Control and Prevention according to Airbnb.com. 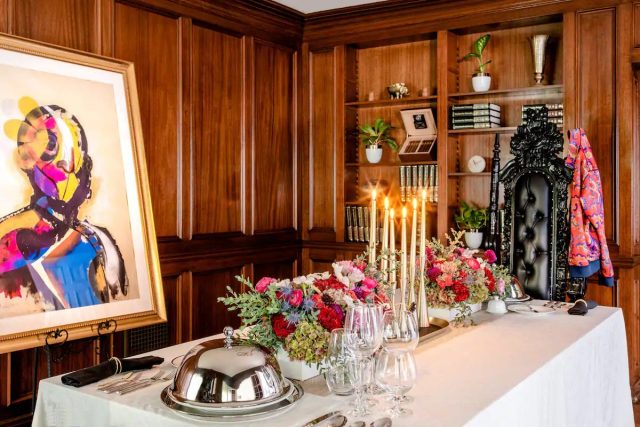 The catch is that only residents of Los Angeles County are eligible and there are only five nights available from the second of October to October 14th. The mansion, in the Brentwood area of Los Angeles in California, was used only for outdoor scenes but the rooms inside will look as close to the set scenes used as possible. 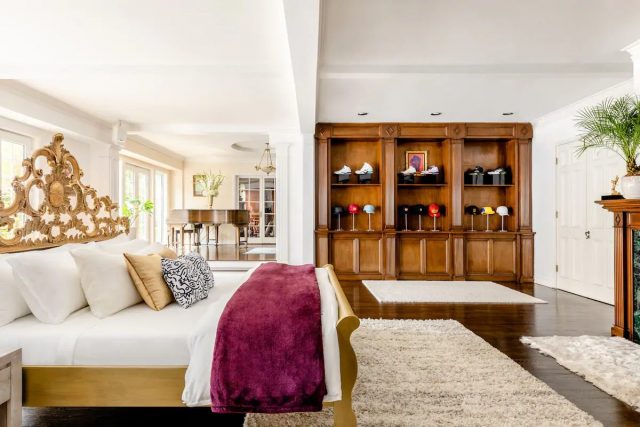 The Fresh Prince of Bel-Air ran on NBC networks from 1990 to 1996 and told the story of a young man living in a troubled neighborhood in West Philadelphia who gets sent to live with his wealthy relatives in Bel-Air.

The family is all uppity with their suits and ties and spoiled behavior and the entrance of the street wise cousin provided clean, family humor that made Will Smith a star. 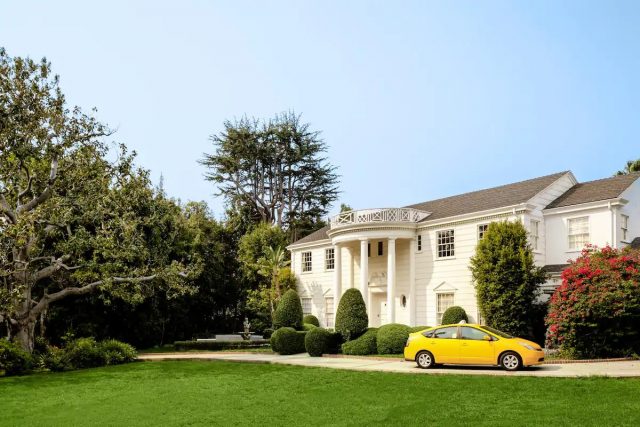 Recurring members included Jeffrey Allen Townes aka DJ Jazzy Jeff who has a long history of association with Will Smith, Vernee Watson-Johnson, Jenifer Lewis and Tyra Banks, among others.

Quincy Jones was instrumental in the production of the show along with Andy Borowitz and his wife, Susan. Borowitz has had a lengthy career as a writer for The New Yorker and the Huffington Post, among others.

According to billboard.com, Smith celebrated the 30th anniversary of the show by posting photos of the original cast of Fresh Prince and a private reunion with Janet Hubert after twenty seven years who left the show after criticizing Smith.

Will and Jada Smith’s production company, Westbrook Media, is developing a reunion special for HBO MAX to be shown in November full of surprise celebrity appearances and NBCUniversal’s new streaming service, Peacock, has signed on for two seasons of a Fresh Prince reboot.

Another Article From Us: For Sale $1.3 MILLION: London’s Narrowest House Only 5ft 5in Across

Bel-Air, which claims to be more dramatic than funny showing a sort of prequel as to how the Prince went from Philadelphia to Los Angeles. Smith also posted a tribute to James Avery who died from complications of heart surgery in 2013.

« Good News: Countries Agree On Limited Access To the Titanic!
Lock of Napoleon’s hair sells for $25,000 »