Good News: Countries Agree On Limited Access To the Titanic!

It is not hyperbole to say that the sinking of the RMS Titanic on that fateful night in April, 1912, is the most notorious, most talked about, and most written about seafaring disaster in modern maritime history.

The passenger liner’s fame has grown exponentially for many reasons, most notably that it was the ship’s maiden voyage, and more than 1,500 crew and passengers died when it hit the iceberg and sank. 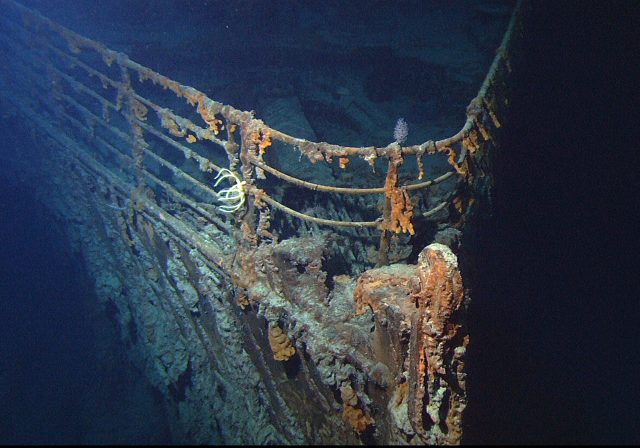 Engineered to be the largest and most luxurious steamship in the world, the Titanic was truly a marvel of modern engineering

Even a cursory search of the Internet reveals that more than 50 books have been penned about the incident, innumerable documentaries have been made, and of course there is the film, made by director James Cameron, simply called “Titanic,” that catapulted actor Leonardo DiCaprio to global fame and scored numerous Oscars at the Academy Awards.

The RMS Titanic was a British ship, built in Belfast, Ireland, that went down in the Atlantic not long after it left Southampton on its way to New York.

Another factor contributing to the vessel’s enduring fame is that it was deemed “unsinkable,” a kind of hubris that seemed to almost tempt fate.

In spite of there being more than 2,000 people on board, (crew and passengers) there were relatively few lifeboats: only 16 wooden ones lashed to the vessel’s sides, and four more collapsible ones stored away. (Although seemingly few compared to the number of people on board, the shipping company broke no laws by having so few life boats).

The vessel went down extraordinarily quickly for something so huge, almost 400 miles south of Newfoundland, Canada. It has rested 12,500 feet below the surface ever since that night. 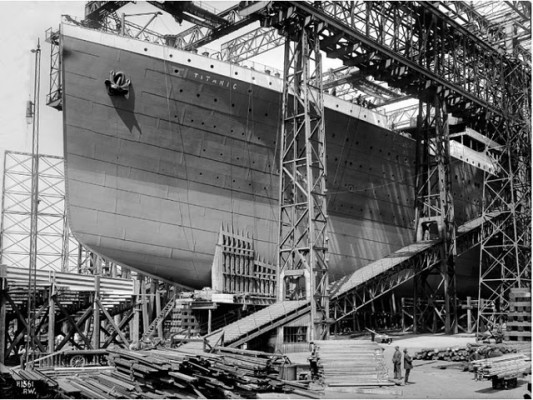 Titanic’s empty hull have been under construction beneath the gantry for 2 years.

The shipwreck was discovered in 1985, but no formal agreement between nations regarding access was struck until 2003, when the U.K. finally signed one that had been drafted with input from several countries.

However, the United States, one of the cosignatories, signed in January, 2019. The formal understanding, now enacted into maritime law, protects the site from access by anyone not licensed by the countries that have entered into the treaty.

It was vital that an international agreement be drafted because it is not just an historic shipwreck that should not be vandalized for artifacts; it is also the watery grave of hundreds of people. 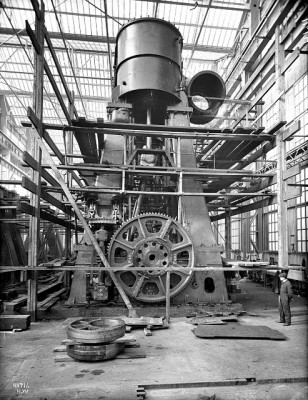 British minister for the department of Transportation and Maritime Ministry, Nusrat Ghani, said in a statement, “Lying two and a half miles below the ocean surface, the RMS Titanic is the subject of the most documented maritime tragedy in history.

This momentous agreement with the United States to preserve the wreck means it will be treated with the sensitivity and respect owed to the final resting place of more than 1,500 lives.”

Footage of the wreck lying on the bottom of the North Atlantic reveals other factors are affecting the ship, including temperature and biological organisms that can feed on metal.

Consequently, its hull and other portions are eroding, and it’s impossible for experts to predict how long the ship will last at those murky depths. 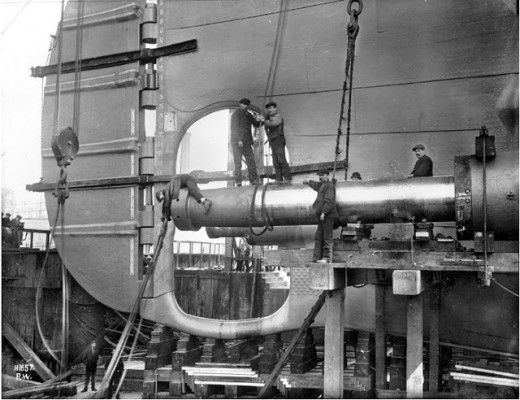 In this remarkable photograph, taken in May 1911, shipyard men are fitting Titanic’s starboard tail shaft.

There are stories about the sinking that have reached almost mythic proportions, including one in which a wealthy gentleman and his valet sat drinking brandy and smoking cigars while the ship went down. Another tale says that the band, consisting of about 10 musicians, continued to play in spite of knowing their fate.

The story of the RMS Titanic has remained famous for more than a century; the vessel’s name has become synonymous with bad omens and dark fate.

But for the descendants of those who perished that cold April night, there is now some comfort to be found in this international agreement, one that protects their loved ones even if they died at sea, rather than in a traditional graveyard or burial site.

« Ancient Egyptian Tomb Opened for First Time in 2,500 Years
AirBnB: For One Night Only You Can Be The Fresh Prince Of Bel-Air »