In the rarefied world of collectors who prize odd, even downright weird memorabilia, certain objects of curiosity generate much interest and often sell for thousands of dollars at auction, or on platforms like eBay.

Unlike others who purchase, say, volumes of ancient first edition texts with handcrafted bindings and leather covers, these collectors prefer the bizarre, even macabre inventory of hyper-personal items, like the underwear of singer Michael Jackson that once sold for one million (USD).

Even weirder than clothing are actual items from within someone’s body, not just worn by them, like actor William Shatner’s kidney stone that sold for 36,000 (USD). 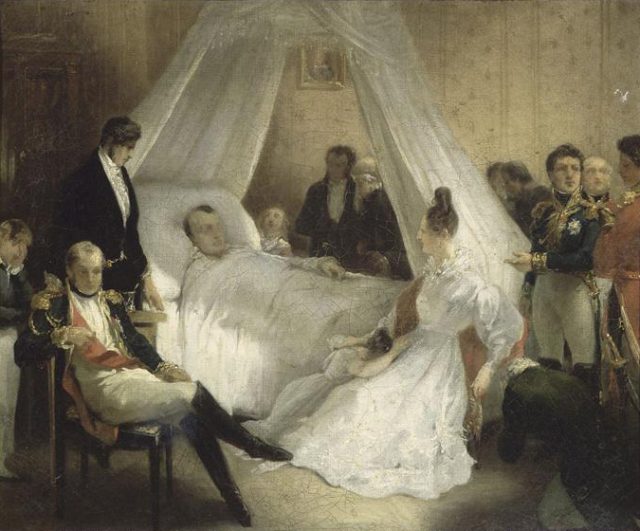 Apparently there is no such thing as too weird, or any line in the sand that measures good taste that won’t be crossed by those who hanker for a literal piece of a famous person’s person.

That axiom was proved again recently at an auction in Australia. Cordy’s Auction House in Auckland sold one of French Emperor Napoleon Bonaparte’s tresses, a lock of his curly, auburn hair for 25,000 (USD), to a private collector who kept his name anonymous during the bidding.

How Napoleon came to lose the lock is not contested, although other details of his autopsy are. His hair was shaved by one of his most trusted servants, a valet named Louis-Joseph Marchand, to prepare the emperor’s face and head for a death mask, after his demise on St. Helena, a small island in the Atlantic, in May of 1821. He was just 51 years old.

Other details surrounding the fate of Napoleon’s body, or at least parts of it, are considerably more lurid. Some reports claim that several of his organs were taken from the cadaver, including his heart and stomach, which some historians say he wanted sent to his wife after he died. 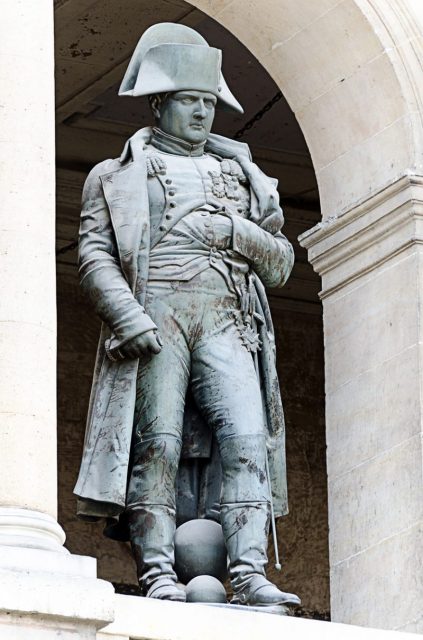 Perhaps even more macabre are the stories of Napoleon’s penis, which some claim went missing long before his burial in a tomb at Les Invalides, in France, in December of 1840. Although he had died almost 20 years previously and wished to be “buried on the banks of the Seine,” according to his last will and testament, it took years for French authorities to approve moving his remains from the island back to France.

Some sources claim that during the autopsy, which was attended by both medical and military officials, a portion of one of ‘s rib, along with his penis, were removed in what could only have been an act of hysteria.

However, as far-fetched as the tale may seem, it was convincing enough to some that the member, as it were, was exhibited in New York City in 1927 at the Museum of French Art. 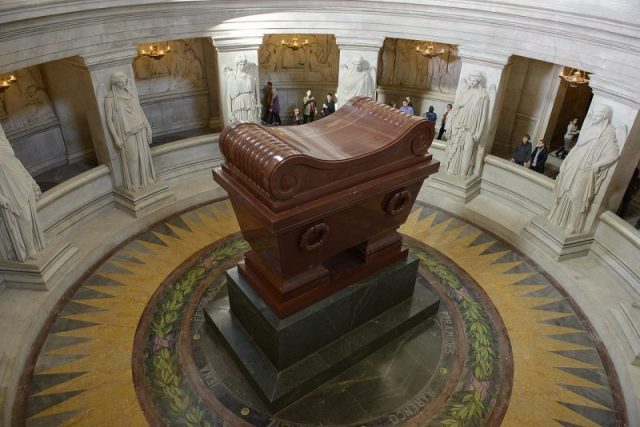 Apparently, it the story of its removal and preservation convinced enough experts, and so they believed the shrivelled limb, kept in a jar of liquid, was in fact “Little Napoleon,” as they nicknamed it.
These tales seem inordinately unappetizing, and make the purchase of a lock of Napoleon’s hair almost normal by comparison.

Still, one has to wonder where the fascination lies for these memorabilia. It is odd, to be sure, that someone would spend thousands of dollars buying a little lock of hair from a long-dead French general, but there is no accounting for taste.

It is reminiscent of the story of John Lennon’s tooth, sold at auction in 2011 for almost 46,000 (USD). The former Beatle had given it to his housekeeper after it was extracted, and she, in need of cash, perhaps, finally put the molar on the auction block.

There is seemingly no limit to the weird, bizarre items individual collectors will spend their money on. Just imagine what else lines their library shelves – it’s positively shudder inducing.

« AirBnB: For One Night Only You Can Be The Fresh Prince Of Bel-Air
The History & Fascinating Facts about Ticker Tape Parades »