Centuries-old texts kept in academic institutions are cared for by highly skilled antiquarian librarians in colleges and universities around the world, their buildings carefully climate controlled so the delicate paper and bindings of rare books do not get damaged by the elements.

Visiting a place like the Andrews Clarke Library at UCLA in California, or the Thomas Fisher Rare Book Library at the University of Toronto, is truly awe inspiring, because the thousands of volumes contained therein represent the best of man’s intellectual and cultural achievements since the printing press was invented in 1440 by Johannes Gutenberg.

While the individuals charged with the care of these texts are paragons of organization and detail, even they make the occasional mistake and mislay something. 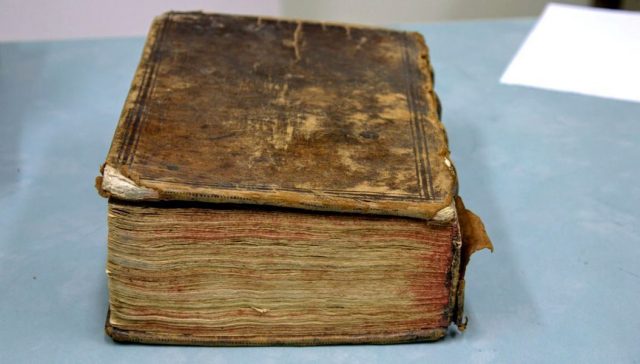 And so it was, because of just such an error, that a volume of a late Shakespeare play, called “The Two Noble Kingsmen,” was found accidentally by a Canadian scholar doing research in the philosophy section of a college library, though the book belonged in the English literature section. The prized volume will soon be 400 years old.

Dr. Jonathan Stone, of the University of Barcelona, found the book while he was scouring the shelves of the Royal Scots College, (RSC) in Salamanca.

At one time, the college undertook part of the training of Catholic priests, who received a thorough education in English authors and playwrights.

The college issued a press release at the end of September, saying that Shakespeare’s play was tucked inside a volume of English plays and misfiled in the philosophy section. 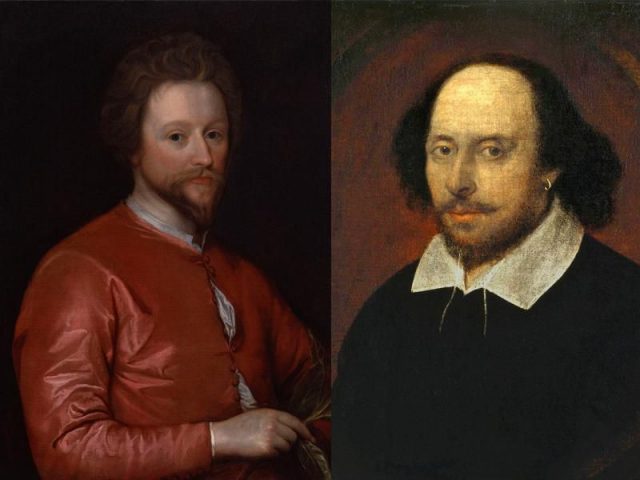 The play is one of Shakespeare’s lesser known works, at least to audiences if not scholars. He wrote it in conjunction with another playwright, John Fletcher; the work is based on Chaucer’s “The Knight’s Tale,” and is the story of two men who begin as friends but wind up as competitors for the same woman’s romantic affections.

It was published in 1634, and is one of the oldest of Shakespeare’s works still surviving.

The college was something of an anomaly in Europe, it is a small Spanish academic institution whose director many centuries ago was Hugh Semple, who was devoted to English plays and literature.

Stone theorized to the BBC in an interview last month that, in all likelihood, the volume arrived at the college “as part of some student’s personal library… or at the request of (then) director of RSC, Hugh Semple.” He went on to explain that, for a time, this small place in Spain served as a profound link between the two countries, at least in this cultural context. 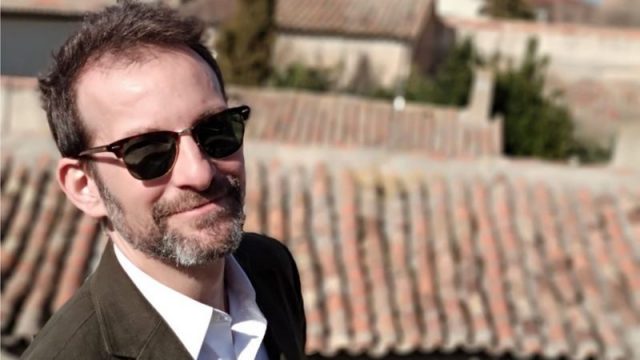 “This small community,” Stone said, “was briefly the most significant intellectual bridge between the Spanish and the English speaking worlds.”

Once the play was published, Shakespeare retired to Stratford-Upon-Avon, a small place at which he lived as a country squire, and enjoyed gardening and other leisurely pursuits. He died in Stratford, at the relatively young age of 52.

“The Two Noble Kingsmen” was found along with more than a dozen other works, but none represent the significant cultural discovery of the Shakespeare play.

It’s hard to imagine that the book could have remained on the wrong shelf, erroneously tucked away by a busy librarian, for years longer, had Stone not come along and leafed through the philosophy section.

It was one of those serendipitous, happy accidents that make antiquarian book dealers, librarians and scholars sigh with collective joy. Presumably, “The Two Noble Kingsmen” has now been shelved in the correct spot, along with other great works from the career of England’s greatest playwright.