What Lay Behind Elvis Presley’s Demise? Even Today, Experts Aren’t Sure

How did Elvis Presley meet his untimely end…? Only the autopsy can tell for sure.

Speculation over Elvis’s death has once again made headlines… this time on the occasion of his birthday. Presley was arguably the most vibrant performer in rock and roll history. Had he lived, Jan 8th would have seen the legend turn 86.

In August 1977 at the age of 42, the music superstar was discovered by then-partner Ginger Alden. The details are well known. Elvis was found face down, apparently falling from the toilet. 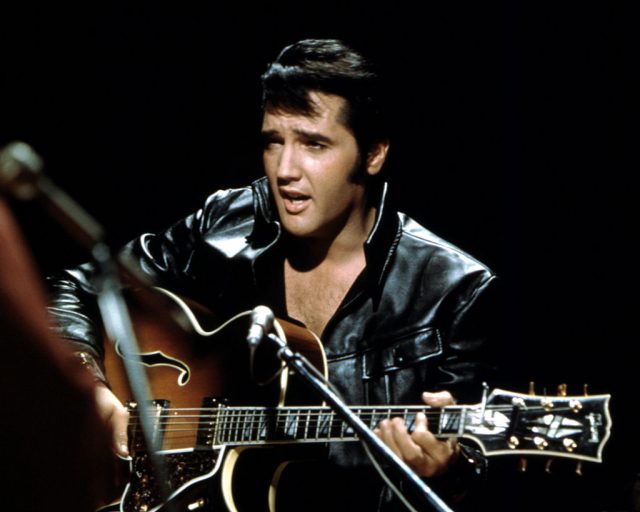 A report in The Mirror looks at the story of Elvis after his death. Ultimately no-one is 100% certain of the chain of events.

The autopsy sets out the truth in black and white. Certainly a select few have seen it.

But there’s a problem. The Presley family put the document in the vault. It’s due to be revealed in 2027, an astonishing half century on from the tragedy that shattered hearts around the world.

Until then, tongues will wag over what exactly took place inside his body. The King had a heart attack but what led to the final, devastating blow?

It’s no surprise to hear Elvis was not a well man. The Mirror mentions “at least four near-death overdoses” survived by the hip-swivelling icon. They go on to say that “his heart was double the normal size.” 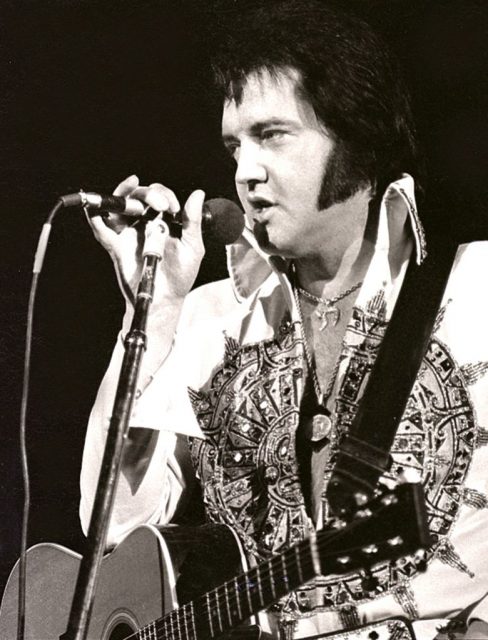 He’d reportedly suffered health problems since the late 1960s. Drug taking. Lack of exercize. Not to mention diet – wild tales of multiple cheeseburgers and peanut butter and banana sandwiches have become part of the tragic portrait.

For Presley, premature death was a grim reality. A possible drug overdose is unlikely, according to coroner Joseph Davis, who got involved with the case in 1994. To him the sheer speed of death ruled out a slow demise caused by popping pills. 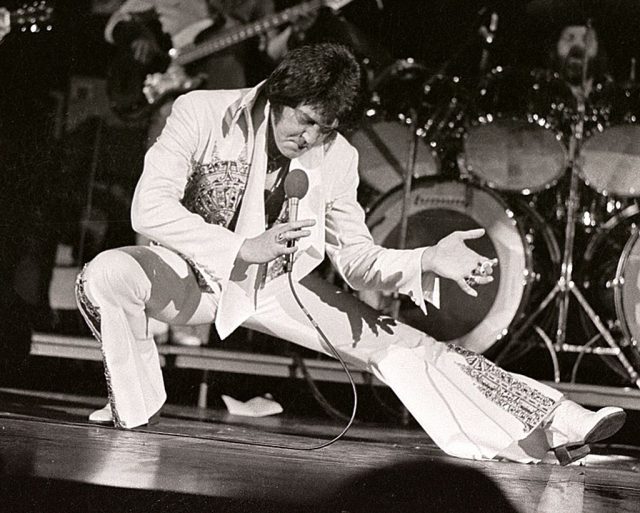 The undignified condition of constipation is one idea that’s spoken of, owing to his overloaded system. Medical investigator Dan Warlick laid out the facts, identifying Valsalva’s maneuver as key to the demise.

What might that be? The answer is supplied by Warlick, as quoted by The Mirror. Without elaborating too much, the strain of trying to go eventually “compressed the singer’s abdominal aorta, shutting down his heart”.

Warlick witnessed the autopsy. Another man aware of the contents is Dr Forrest Tennant, who waded into the conversation in 2013, via a piece for Practical Pain Management.

He was involved in the 20th century trials of Dr George C. Nichopoulos – Elvis’s doctor – who was accused and later acquitted of over-prescribing. That was where Dr Tennant laid eyes on the autopsy, whilst acting for the defence.

For this qualified professional the roots of Elvis’s misfortune lie in head trauma, something the King endured repeatedly through his life. By way of example, 1956 saw him get into a brawl with a gas station attendant. 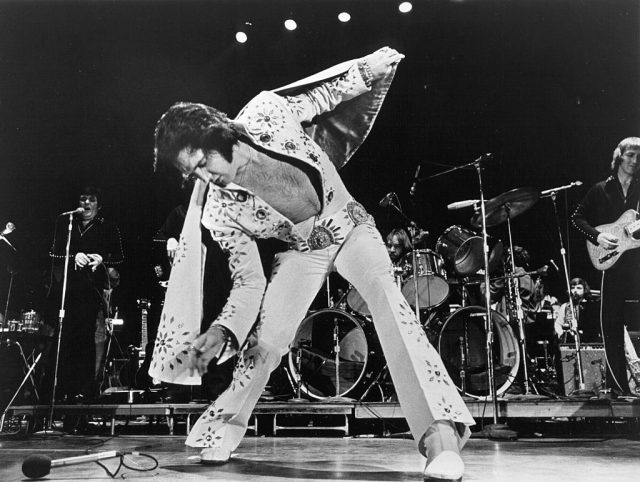 More significantly, in 1967 Presley’s skull collided with a bathtub after snagging himself on a TV cable. Incredibly, tissue from Elvis’s brain may have wound up coming loose, where it entered his bloodstream.

The process was little understood at the time. A succession of bumps and bashes could have given rise to a progressive autoimmune inflammatory disorder, which possibly attacked his organs.

Headaches, eye pain, facial swelling, vertigo, back pain and a gastric ulcer were just some of Elvis’s complaints following that fateful injury. His erratic behavior patterns have also been highlighted as part of the disorder.

Should Dr Tennant’s thinking prove correct, the mystery will have been well and truly solved. The world will find out in a matter of years. Meanwhile, the question of whether Presley is alive or dead rumbles on amongst die hard fans…!