These Important Ancient Cities are Lost to Time…Where Are They?

A mysterious location that’s talked about but hasn’t been found… what a tantalizing prospect! And if the location happens to be a big one, then excitement builds even higher.

The year was 1925. British explorer Percy Fawcett ventured into the Brazilian jungle, embarking on a quest to find the “Lost City of Z”. This remoter than remote destination was compared to both El Dorado and the structures of Ancient Greece. Fawcett had tried – and failed – to find it on numerous occasions.

Adventurer João da Silva Guimarães, who roamed the area in the mid-18th century, gave Fawcett the clues he needed. A juicy document, referred to as “Manuscript 512”, appeared to show the existence of the much sought-after Lost City.

Fawcett’s obsession led to his undoing. He and his companions vanished into the lush foliage, never to return. Despite the burning mystery of their whereabouts, not to mention the question of whether “Z” was a real place, Fawcett’s legacy is assured. 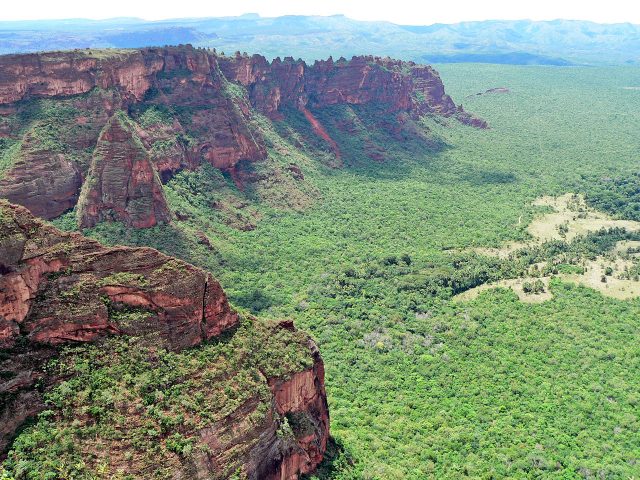 Fawcett was convinced of the city’s existence, somewhere in the jungles of the Mata Grosso region of Brazil. Edmilson sanches CC BY SA 3.0

Not only did his work change perceptions on what Brazil was like in previous centuries, he reportedly influenced a titan of the fictional world. Friend Arthur Conan Doyle partly based ‘The Lost World’ (1912) on Fawcett’s exploits.

A movie, starring Charlie Hunnam as Fawcett and Robert Pattinson as associate Henry Costin, was released in 2016. History vs. Hollywood explored differences between the film and the reality, in an article that provided some interesting information for this piece.

Speaking of the big screen, Fawcett is believed to have also inspired rugged whip-cracker and ultimate history hunter, Indiana Jones…

The long-established Arthurian story of Tristan and Iseult formed the focus of a similarly-named 2006 film. James Franco and Sophia Myles played the title roles in this romantic drama. However, when it comes to the setting of Lyonesse the legend is all at sea. Quite literally!

As mentioned by the King Arthur and the Knights of the Round Table website, Tristan was in line to rule the medieval roost. But he “was never to take up his inheritance, because Lyonesse sank beneath the sea while he was still at his Uncle Mark’s court in Cornwall.” 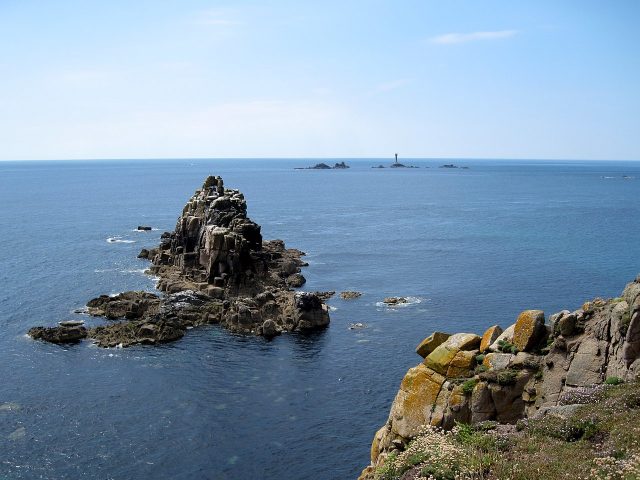 The Lost Land of Lyonesse is believed to have been located off of Land’s End, Cornwall. Image by Olaf Tausch CC BY 3.0

Like Atlantis, the city and its occupants are waterlogged and hence hidden from modern eyes. The sinking is said to have happened rapidly. According to Ancient Origins, the date was November 11th 1099. They go on to highlight alternate dates linked to the city – 1089, and also the 6th century.

Cornwall’s Scilly Isles, Lothian Scotland and Leonais Brittany are potential locations for the submerged and mythical landscape. Just as this classic story of ancient lovers is clouded by time, so “The Lost Land of Lyonesse” remains forever out of reach…

The ancient city of Julfar in Dubai is believed to be lost, though experts have a strong idea where it is.

Today the Emirate city of Ras Al Khaimah, or RAK, stands where the medieval port used to be. 1918’s ‘The Book of Duarte Barbosa’ writes that RAK grew and eventually absorbed Julfar.

The thinking is that traces of the old civilization can be found in the surrounding sands… it’s just a question of when!

Julfar is associated with sea-going adventure. Fictional hero Sinbad the Sailor – or variation “Sindbad”, as written by Ancient Origins – apparently lived in the city. 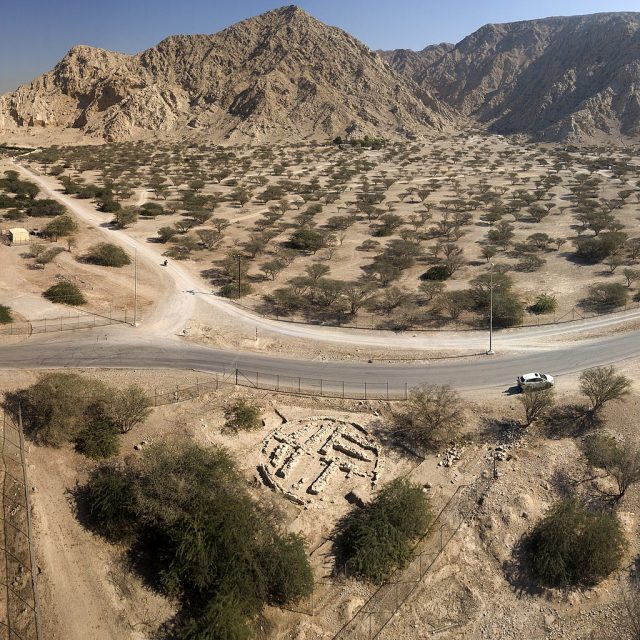 Lying at the entrance to the Gulf, Julfar was an epic trade route. At its peak, it was thought to have accommodated around 70,000 people.

In 2010 archaeologist Dr Kevin Lane investigated evidence of a mud brick settlement said to be below Julfar itself.

Quoted by UAE News, Dr Lane described Julfar as “one of the two most important places on the south coast of the Persian gulf, the other one being Bahrain.” He added that the latter also featured evidence of its medieval past beneath modern streets…

Ancient Egypt is among the most visible of ancient civilizations – the mighty pyramids can attest to that! At the same time however there’s a lot experts don’t know.

The city of Thinis is documented by writers of the time. From 3150 – 2613 BC, Egypt underwent profound change where its Upper and Lower territories were joined as one unified location.

Menes became the first Pharaoh, apparently through a tribal movement known as the Thinite Confederacy. The name ‘Thinis’ comes from Thinite, a reference to Menes used by the Ptolemaic priest Manetho. It was the capital of a new Egypt. 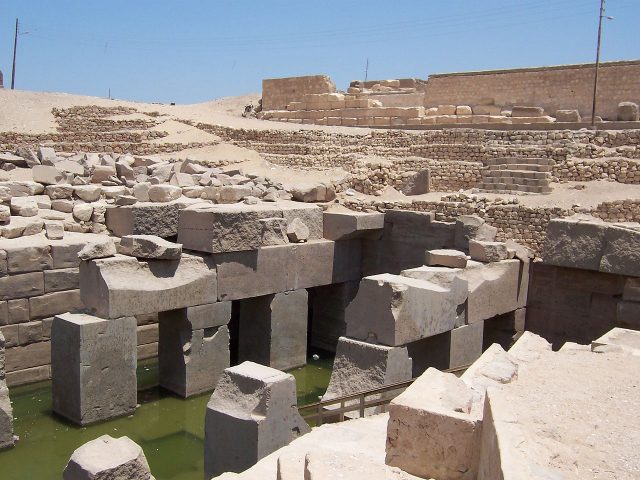 Nearby Abydos (Osireion pictured), after ceding its political rank to Thinis, remained an important religious centre. AntiguoEgipto.org CC BY SA 2.5

Ancient Origins writes that Memphis replaced Thinis as capital in the Third Dynasty (2670-2613 BC). It also mentions the thriving city’s alternate name of Tjenu. “Thinis” derived from the Greek.

What was it like living in ancient Thinis? Expensive it seems! The site notes Thinis was still being heavily taxed following the recognition of Memphis, suggesting long-lasting prosperity. The city was “not only prosperous, but was also a regional powerhouse.”

Another Article From Us: WW2 Nissen Hut is Now a Stunning $2 million Family Home

For such a significant and spiritually important destination, it’s incredible how time has absorbed the former capital of Thinis. To this day its location is a mystery…