A former World War 2 hut is now on the market for close to $2 million. Why so expensive? Because it’s been converted into arguably the ultimate family home!

Dubbed “The Hangar”, it was formerly an old Nissen Hut. Essex Live describes this as “a re-fabricated steel structure used for military use.” They state the structure was employed during World War II.

From the outside, people might be forgiven for thinking they were looking at a business premises. Walk inside however, and the stunning reality is revealed. 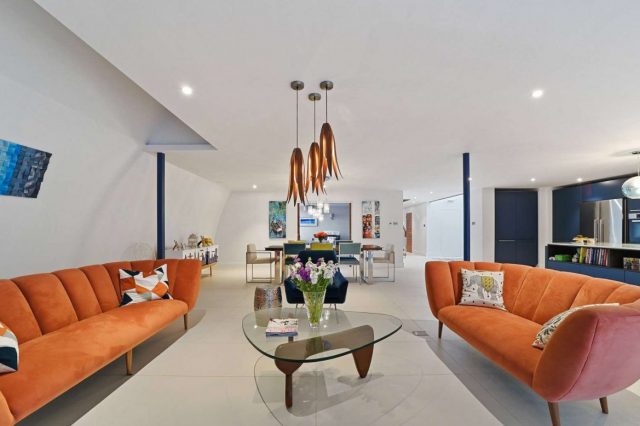 The interior has been furnished to current times, a contrast from its historical origins. Image Courtesy of Savills.

Across 5,000 square feet, prospective buyers can find various modern and environmentally friendly features. Not to mention 5 bedrooms. The Nissen Hut dates back to the early 20th century. These days it’s definitely something from 2021.

Savills, who are selling The Hangar, write the property is “Intelligent & sustainable”. With the focus on family living, they believe the place is an “inventive and well designed accommodation with the very latest eco-credentials, considerate of its semi-rural setting.”

When they mention a rural setting, they aren’t understating things. The former hut is surrounded by approx 2.33 acres of green space. In these socially distanced times video tours are available, according to Savills. 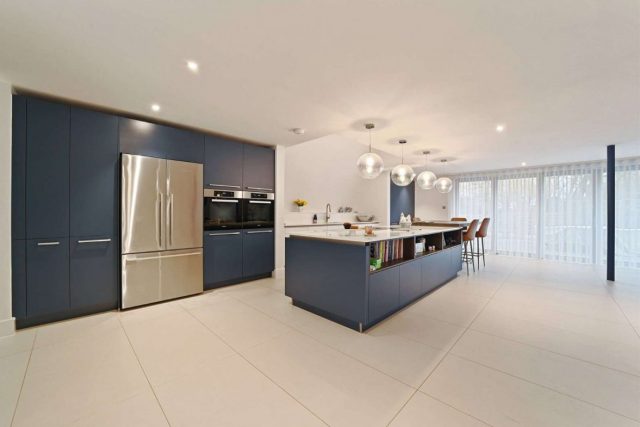 The hut has been transformed into a stunning home. Image Courtesy of Savills.

The floors are joined by a staircase of oak and glass, no doubt reflecting the combination of ancient and modern. An open plan design is offset by secluded areas such as a study recess, utility room and plant room.

One of the bedrooms leads to a covered terrace. Only a few paces are required to move from the mattress to a vista of beautiful countryside.

As well as gardens, the property comes with paddocks. The presence of grazing horses make this a homestead as much as a modern home.

Proximity to a school, together with easy access to Chelmsford and the town of Great Dunmow, round off the impressive and in some ways unique package.

Then-Major Peter Norman Nissen is the man to thank for this interesting multi-purpose space. Some Nissen Huts were used as hospitals.

He came up with the design in 1916. As written by the Nissen Hut website, it arrived with “fool proof erection instructions and diagrams detailing how to pack a whole hut in to a three ton truck with room for three men.” 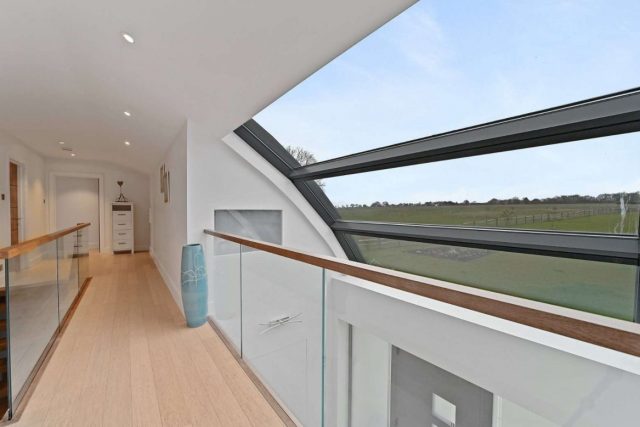 A balcony offers views over the owner’s 2.33 acres of land. Image Courtesy of Savills.

Hailing from Canada and America, Major Nissen was fighting the First World War when the idea for the hut emerged. Based at the Western Front and part of the Royal Engineers (29th), he ended up becoming a Lt Colonel.

While he sadly didn’t benefit financially from the Nissen Hut, he did earn a Distinguished Service Order in recognition of the impact he made.

Just as the example in Dunmow was given an upgrade, so too was the Nissen Hut itself. The family connection continued in 2017, with George Nissen producing the Nissen Pod. 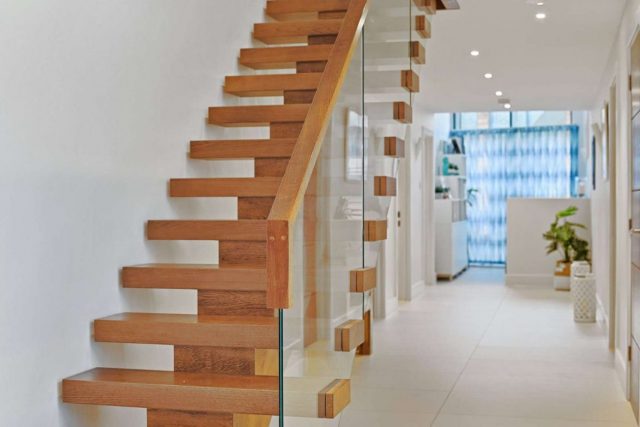 The idea behind the Pod is that of a remote and somewhat scenic office. Instead of cramming themselves into a spare bedroom, or making space in the shed, workers facing the challenges of home-based employment can purchase a ready-made space.

It’s an intriguing evolution for something that started as a practical solution during dark times.

Another architectural legacy of wartime are prefab (prefabricated) buildings. These were introduced to Britain in 1942 under the Burt Committee. The website Heritage Calling says the mission was “to come up with a quick, efficient and modern answer to the looming housing crisis.” 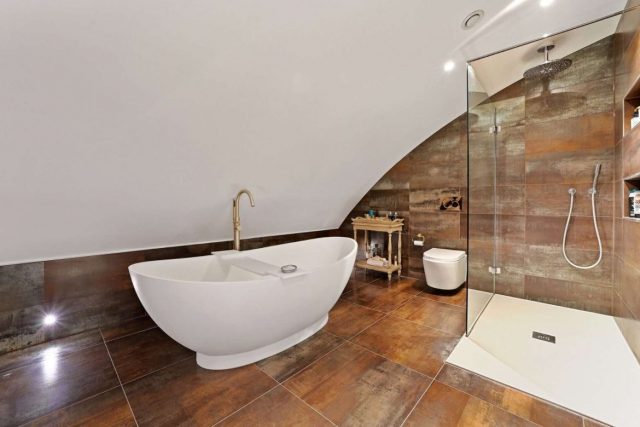 The conflict took its toll on the landscape of Britain, and Prime Minister needed a solution. Prefabs gained a reputation as undesirable or shoddy accommodation.

Another Article From Us: Mysterious ‘Memento Mori’ Ring is Part of Eye-Catching Treasure from Wales

However, as Heritage Calling points out, they were welcomed by the public. Like The Hangar at Dunmow, they went on to have a life long after the bombs had dropped…

« Ancient Chinese Duke Loved Horses so was Buried with Them… Hundreds of Them!
These Important Ancient Cities are Lost to Time…Where Are They? »