William Desmond Taylor is considered a star director of Hollywood’s silent film era. However, for many, his professional success is overshadowed by the tragedy of his murder, which remains unsolved to this day.

Taylor was seen as one of Hollywood’s leading filmmakers during the early 1900s. Beginning his career by starring in a variety of silent films, he later moved into the director’s chair, directing over 40 films for Paramount Pictures. 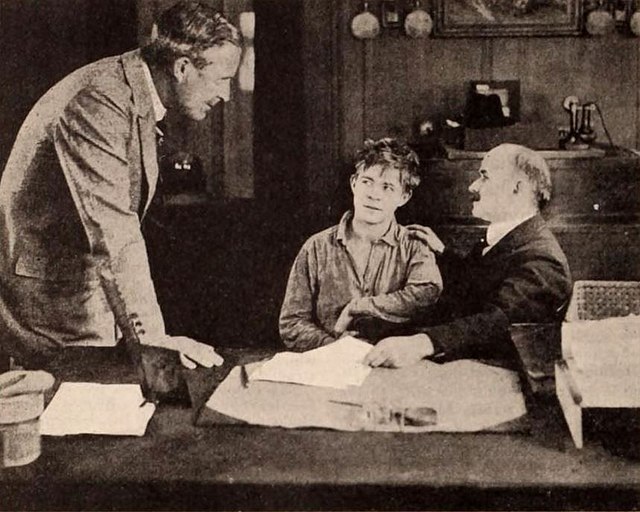 Taylor on the set on The Soul of Youth (Photo Credit: Realart Pictures Corporation / Wikimedia Commons)

President of the Motion Picture Directors Association, Taylor was well-known in Hollywood’s acting scene. He was rumored to be in relationships with the likes of “Queen of Comedy” Mabel Normand and silent film star Mary Miles Minter, and he lived in an apartment in the lavish Westlake Park area of Los Angeles with others from the industry.

Taylor was last seen alive on the evening of February 1, 1922, when Normand left his apartment at 7:45 p.m. Fifteen minutes later, residents of the apartment complex heard what many describe as either a gunshot or a car backfiring. 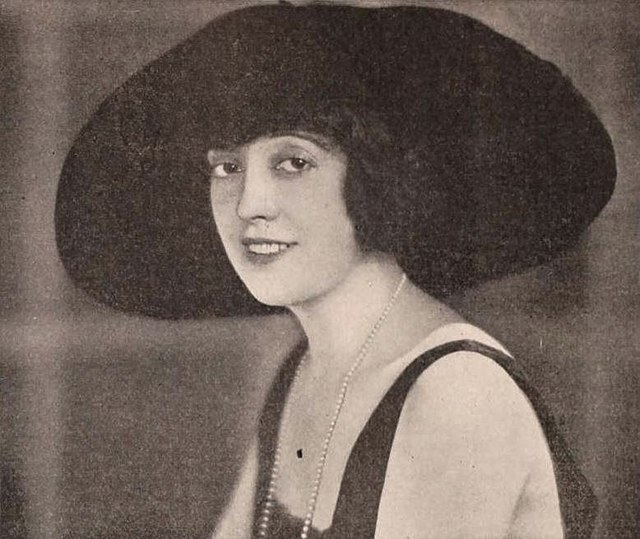 Taylor’s valet arrived at the apartment at 7:30 a.m. the next day to make him breakfast. Upon entering the residence, he found Taylor dead on the floor with blood around his mouth. The death at first appeared to be the result of natural causes, but the coroner ruled differently after locating a pool of blood under the body and a bullet wound on the left side of Taylor’s back.

Investigators quickly ruled out robbery as a possible motive, as Taylor’s wallet was still present, along with other valuables. During their search of the apartment, they found what’s believed to be a silky pink nightgown, its connection to the murder unclear. 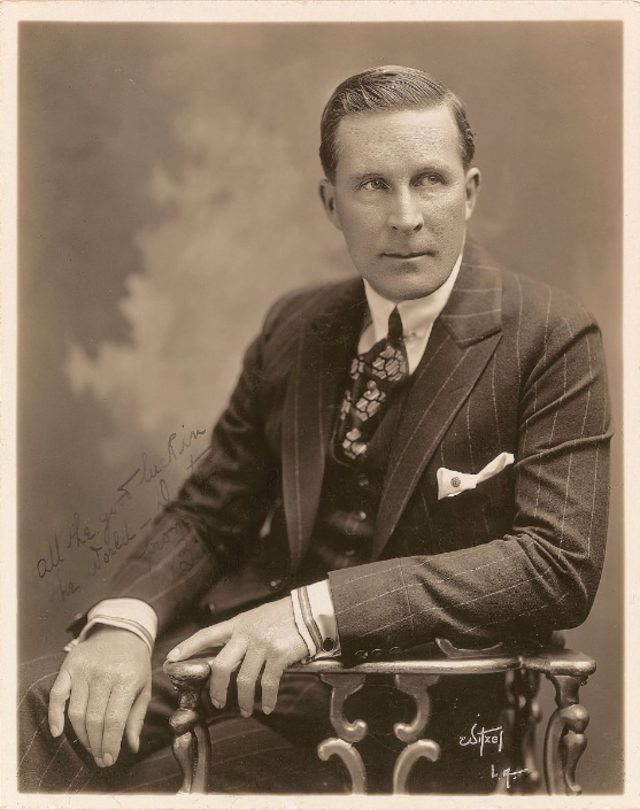 The wife of actor Douglas MacLean came forward to say she’d seen a man standing outside of Taylor’s apartment after the reported gunshot was heard. While not able to clearly see his face, she was able to provide a general description, which almost perfectly matched that given by two men interviewed later in the investigation. They claimed they’d been approached by an unidentified man who inquired about the location of Taylor’s residence on the night of the murder.

Further corroborating this was the discovery of six cigarette butts in a back alley near the apartments, as footsteps were reportedly heard down there around the time of the murder.

Hollywood is abuzz over the whodunit

Taylor’s murder became one of the biggest scandals to rock Hollywood. Headlines read “Jealous Man Hunted as Slayer of Taylor!” and “Taylor Murder One of Most Baffling Cases Ever Given to Los Angeles Police,” as reporters swarmed the apartment complex. 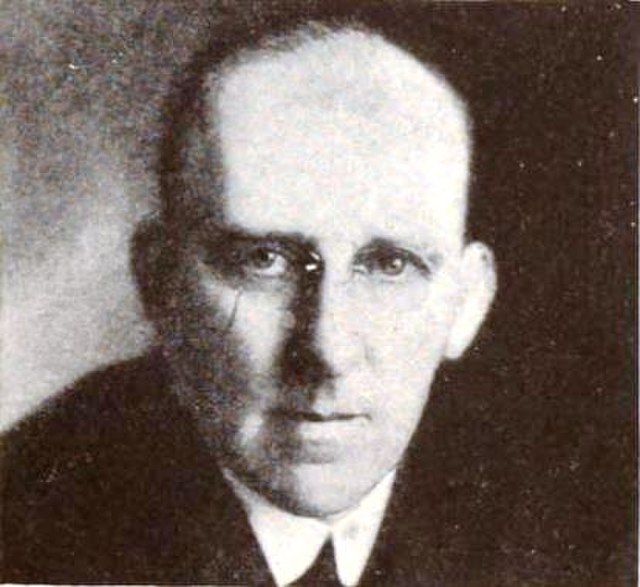 It’s rumored that Paramount Pictures took extensive efforts to keep their stars silent, despite them having information that could further the investigation. Paramount Studio Manager Charles F. Eyton visited the scene prior to police arriving, and he is believed to have removed and hidden evidence in order to minimize or avoid scandal. Eyton eventually handed over Taylor’s personal papers to authorities, including love letters between him and Normand, dubbed “The Blessed Baby Letters” by the press.

There are many events that potentially foreshadowed Taylor’s murder. Toward the end of 1921, his apartment was burglarized of jewelry and imported cigarettes. He eventually received a pawn slip for the sale of the stolen jewelry, signed William Deane-Tanner — his name from his life before Hollywood — with a note from someone calling themselves “Alias Jimmy V.”

Taylor’s former valet and ex-Navy member, Edward F. Sands, was believed to be a prime suspect. He reportedly disappeared after forging checks in Taylor’s name and stealing personal items. It’s rumored he was digging up details about Taylor’s personal life, possibly for blackmail, but he was never located by investigators. His whereabouts remain unknown. 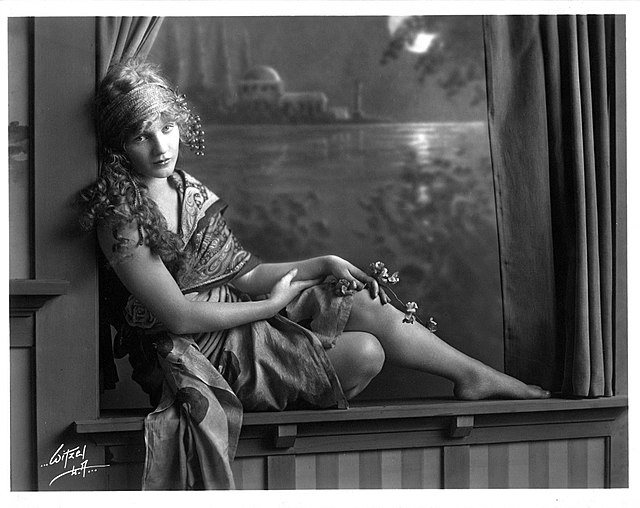 Hollywood’s starlets weren’t spared suspicion, either. Mabel Normand’s connection with Taylor led many to suspect her involvement. It’s also rumored that her connection to illicit drugs may have resulted in Taylor’s death, as he wished to bring those who were supplying her before the courts.

Mary Miles Minter, 19 years old at the time, was also considered a suspect after love letters from her were found in Taylor’s apartment. Rumors flooded Hollywood over their supposed relationship. While some believe them to have been intimate, those close to Taylor disagreed, saying Mary’s love had been unrequited. She herself would eventually talk down the extent of their relationship. 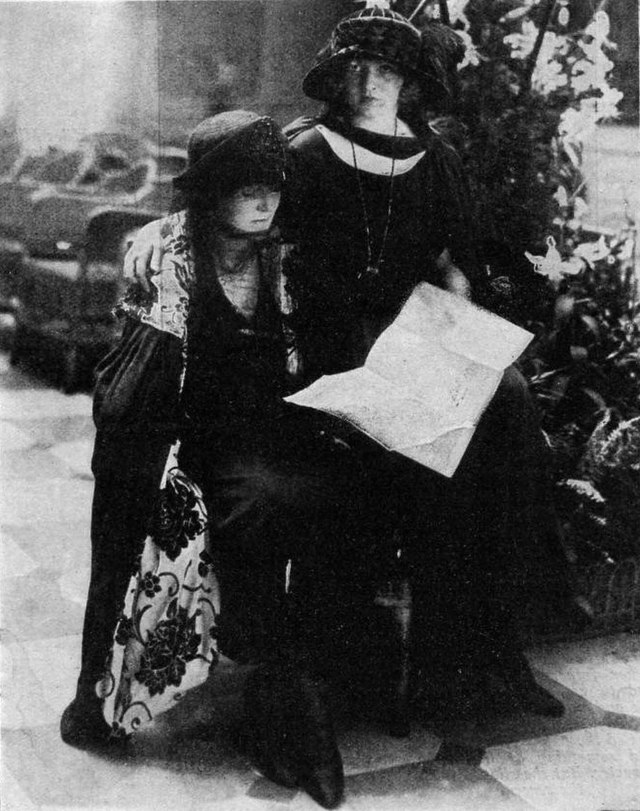 The final suspect is Mary’s mother, Charlotte Shelby. Your typical stage mother, she was angry with Taylor over the belief he’d been intimate with her daughter. She reportedly threatened him numerous times, possibly out of jealously about losing Mary to an older man. She is also believed to have owned a gun similar to that used in the crime. However, it’s said she threw it into a bayou in Louisiana not long after the murder weapon was publicized.

Change is spurred in Hollywood

Around the time of Taylor’s death, the public was upset over the rampant drug use and lack of wholesome content in Hollywood. His murder, along with the rape and manslaughter trial of Roscoe “Fatty” Arbuckle and the overdose deaths of numerous actors, spurred change and ushered in more “socially acceptable” practices.

William H. Hays was brought in as President of the Motion Picture Producers and Directors Association to create a list of “Don’ts and Be Carefuls” for production companies. This introduced moral behavior clauses into acting contracts and saw the level of explicit and profane content drastically reduced.

However, Hays’ efforts failed to bring about the desired effect, so studios created their own moral standards. These required all films to obtain a certificate of approval from the Production Code Administration before release. Thus Hollywood cinema entered into the “Golden Age” of self-censorship and morality.

While Taylor’s murder may not have been directly related to the goings-on in Hollywood at the time, it’s safe to say many used it as a jumping-off point for bringing morality back into American cinema. As for the crime itself, it appears it will forever remain unsolved.