Concorde: How Supersonic Travel Was Grounded For Good

The legendary Concorde took to the skies between 1976 and 2003. Associated with glitz, glamour, and speed, it’s an icon of the air.

So why isn’t this distinctive-looking plane in business today? Time to use our noses and find out the truth behind what happened to the world’s first supersonic airliner.

Conceived in the 1960s, Concorde was designed to unite nations as well as travel between them. 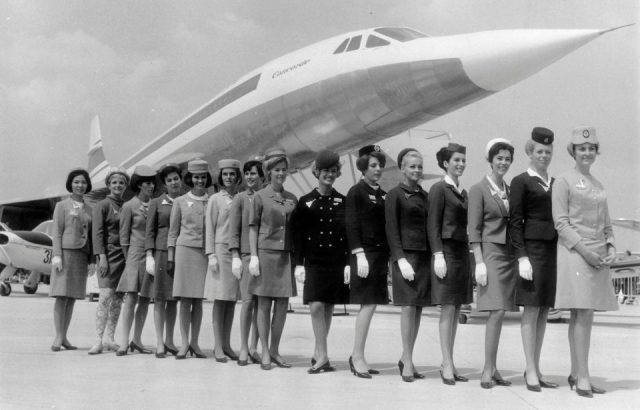 1947 saw pilot Chuck Yeager break the sound barrier, setting a new precedent for what could be achieved amongst the clouds.

The potential for commercial travelers was obvious. Routes such as an Atlantic crossing would take approximately half the time under supersonic speed. Concorde was the plane that made these dreams possible, flying passengers from New York to London in three hours.

France and Great Britain teamed up, signing a “concorde” — or agreement — and giving the idea a name in the process.

The designers of Concorde had a nose for innovation

Concorde was special in many ways. It was the first supersonic commercial flyer. However, a lot went on with the aesthetics and inner-workings. 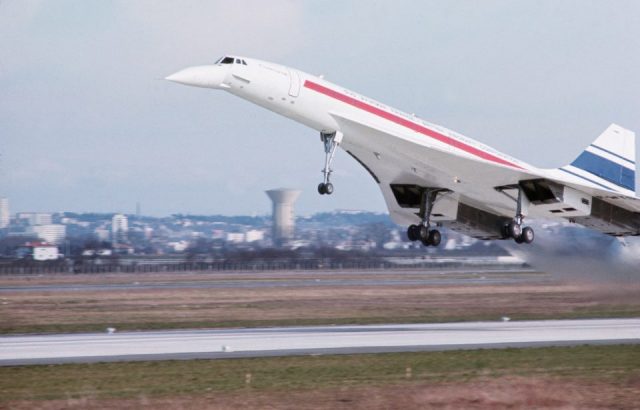 Not to be picky, but the nose is the feature most think of when remembering the Concorde. Pointed and adjustable, the idea was it could be lowered on the runway for maximum visibility then raised in the air, delivering sleek and aerodynamic results.

The engine used was an Olympus 593 turbojet, in which engineers Bristol Siddeley had a hand with Rolls Royce and SNECMA.

Four powered the Concorde. The British Airways website writes they employed “‘reheat’ technology, adding fuel to the final stage of the engine” which gave it the “extra power required for take-off and the transition to supersonic flight.”

A double delta — or triangular — wing helped the 200-odd-meter-long Concorde stand out from the crowd, among other features. Its shape proved crucial in coping with the demands of breaking the sound barrier.

Interesting Engineering states that Concorde was the first plane to control its engine’s air intake via computer. This “allowed the plane to slow the air flowing into its engines down to 1,000 mph in as little space as 4.5 meters.”

Handy for avoiding an explosion, as the site notes! Speed-wise, the plane traveled at 2.4 Mach, twice the speed of sound.

Commercial supersonic flight happened on a wing and a prayer

Brilliant though the overall design was, Concorde experienced numerous difficulties staying in the air. The theory is great, but practice has a habit of bringing things back down to earth. 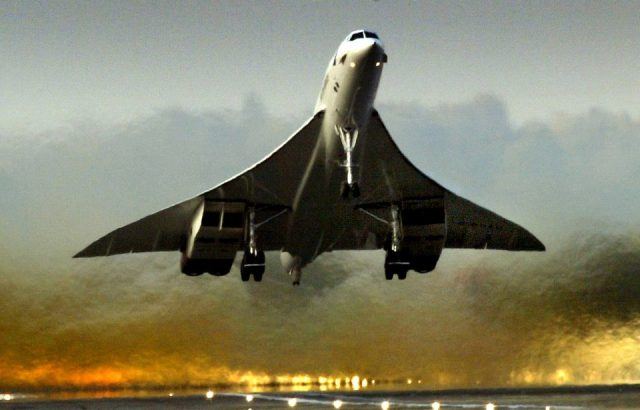 Interesting Engineering recalls how the supposedly slimline option became a burden, due to its status as a gas guzzler. The oil crisis of 1973, three years prior to Concorde getting underway as a commercial concern, led to rising prices.

The attractive airliner became a go-to for the great and good. Yet their high-profile patronage wasn’t enough to make a profit over the decades. Concorde was seemingly built for exclusivity rather than efficiency. The plane featured 100 seats, small (but rather expensive) potatoes in travel terms.

Initial interest from multiple companies was reduced to a couple of big names — British Airways and Air France. They ran seven Concordes each out of the 20 built.

Also, Concorde represented a higher standard of flight. But there was a problem: the noise. Supersonic travel involved an ear-splitting sonic boom. The big-nosed beauty was forced to fly over water where only the fish would be troubled. Even then, local residents complained about the din, as the planes took off and landed from locations like Heathrow.

The celebs and glamour came later for Concorde

A-Listers loved Concorde. This sense of decadence, however, doesn’t appear to have been on the cards from the start. Business Insider writes that it rolled off the production line looking “simple and a bit austere” inside. 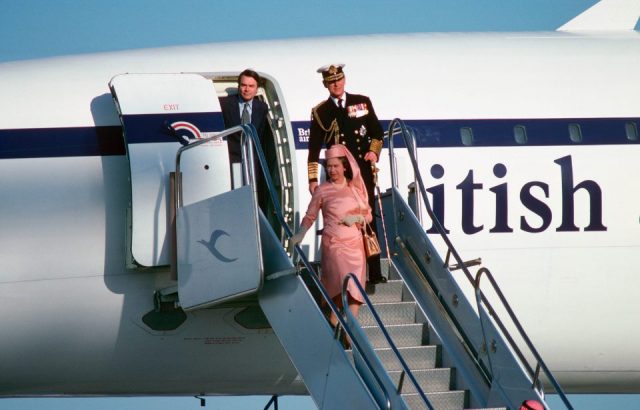 Flash forward to 2000. BBC News reported that designer Terence Conran was employed to lend his expertise to the Concorde experience.

Conran took part in a spruce up of sorts, though interestingly, this story is dated 25th July. A day that spelled disaster for passengers and the aviation industry.

In Paris, Air France Flight 4590 burst into flames whilst taking off from Charles de Gaulle airport. It came down in the suburb of Gonesse, where tragically 113 people lost their lives. 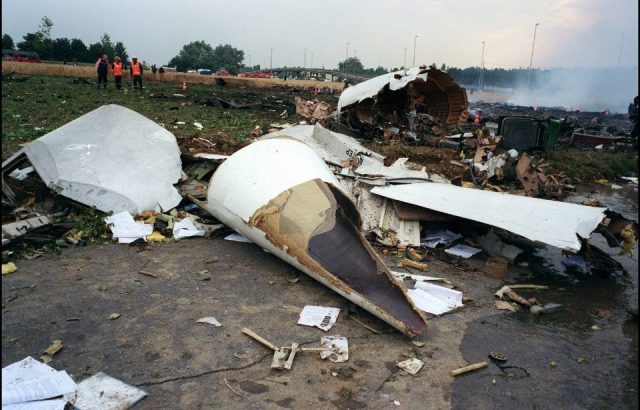 What caused the blaze? Reportedly, a tire burst, breaking open a fuel tank. The design was changed, but by 2003, the fleet landed and never took off again. This terrible accident didn’t destroy Concorde, but it is seen as a contributing factor behind its closure.

Why did Concorde stop flying?

Ultimately — as Interesting Engineering and other sources observe — Concorde was simultaneously ahead of the game and hampered by various 20th-century concerns.

The plane gobbled up fuel, it was unpleasant to listen to, and the clientele was prestigious but small in number. Combined, these elements put paid to supersonic flight for businesspeople and holidaymakers.

A legacy of famous faces and unique aviation challenges

Concorde leaves many with happy memories of more ambitious times. Our own Facebook post on the subject led to some treasured recollections.

More from us: Ham The Astrochimp Was A Hero Of The Space Race — But At What Cost?

That’s mentioned by BBC News, together with Diana Ross’s 1999 arrest over the assault of a security officer who wanted to inspect her person. Even big stars faced the forces of law and order on Concorde.

It’s hoped supersonic travel will be back in some form. Will any be as graceful and memorable as Concorde? Doubtful.

« David Hasselhoff’s Unlikely Connection To The Fall Of The Berlin Wall
Glenn’s Got Guts: Eye-Opening Facts About John Glenn »