We Forgot These Stars Have Famous Old Hollywood Parents

Nepotism rocks! Hollywood is a lot smaller than we might think, especially when we realize how many many intergenerational connections there are. Here are some famous actors and actresses that we forgot had equally famous parents. 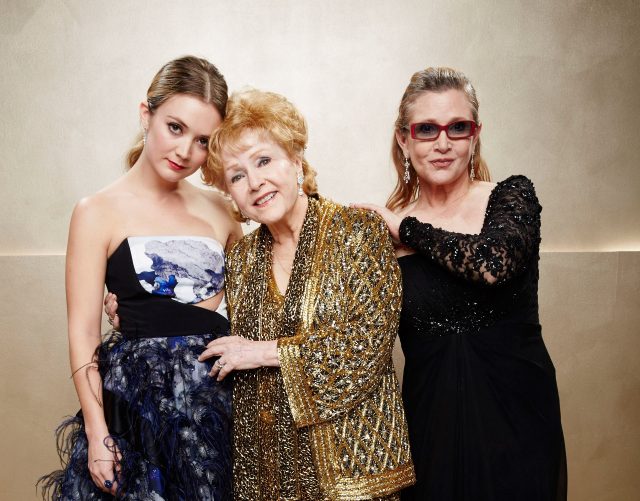 The mother-daughter pair of Debbie Reynolds and Carrie Fisher has always been a subject of public interest, but did you know that actress Billie Lourd is also part of this famous family?

Billie Lourd is the only child of Carrie Fisher and the only grandchild of Debbie Reynolds. She has starred in multiple projects done by Ryan Murphy including Scream Queens and American Horror Story. Lourd and Fisher were able to work briefly in Star Wars: The Last Jedi before her mother and grandmother passed away in December 2016. 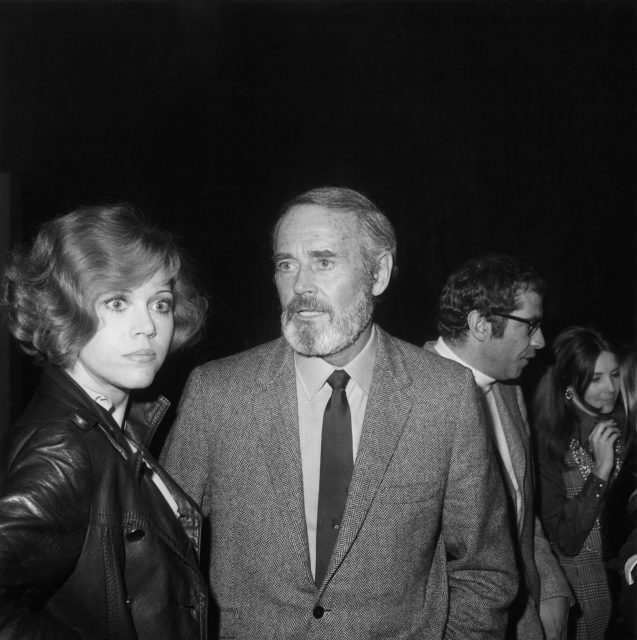 Henry Fonda was one of the biggest actors during Hollywood’s Golden Era. His daughter Jane followed in his footsteps and has gone on to win two Oscars for her roles in the movies Klute and Coming Home. She continues to act today in Netflix’s hit show Grace and Frankie and has been an avid activist throughout her life. 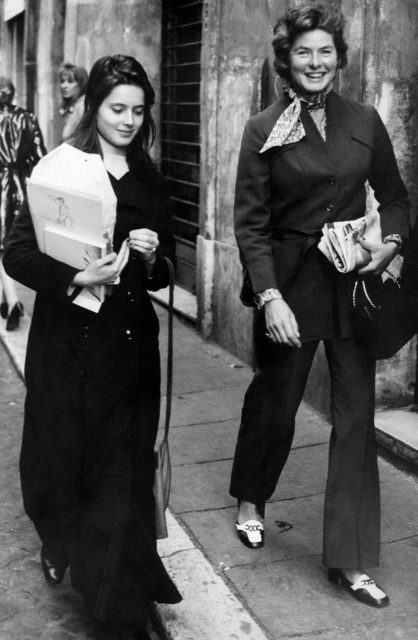 Her daughter Isabella followed in her mother’s footsteps and became both an acclaimed actress and model. In fact, the mother-daughter duo looked so similar that Isabella Rossellini has often been asked to portray her mother on the big screen, although she thinks that is a “bad idea.” 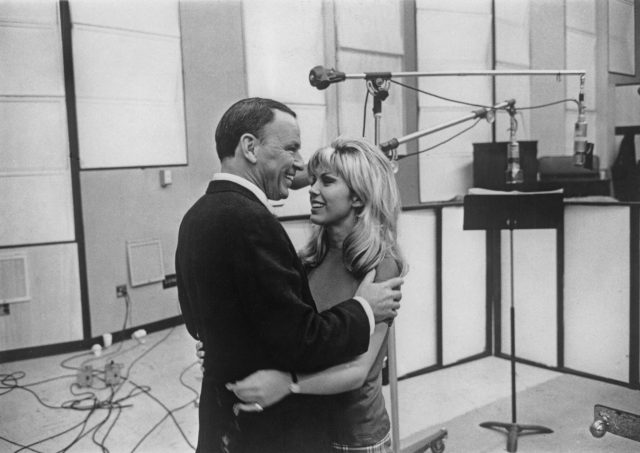 Nancy Sinatra was the eldest of Nancy Barbato Sinatra and Frank Sinatra’s three children. Her father, Frank, is considered to be one of the most famous crooners of all time. Nancy Sinatra is the only child of Frank who found a career in music and acting.

Nancy Sinatra is best known for her hit song “These Boots Are Made for Walkin’,” but Frank and Nancy also recorded the song “Something Stupid” together, which reached number one on the Billboard Hot 100 chart in 1967. 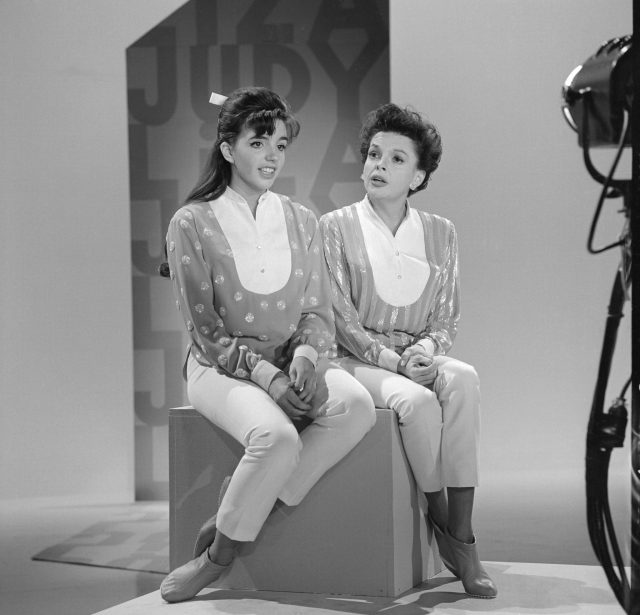 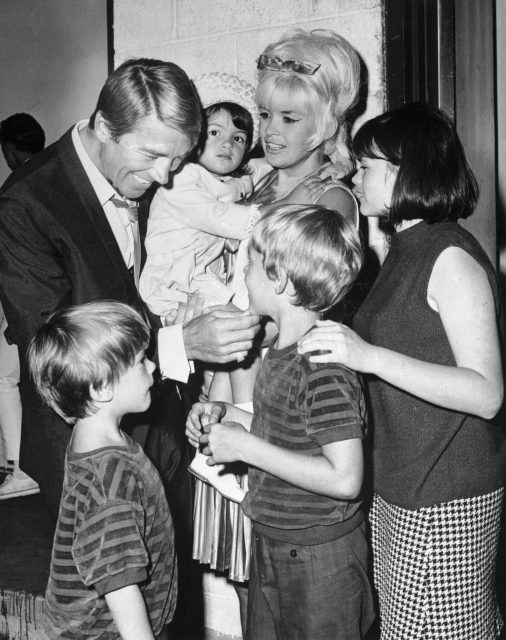 Law & Order: Special Victims Unit star Mariska Hargitay was the daughter of actress Jayne Mansfield and bodybuilder Mickey Hargitay. Mariska Hargitay was in the 1967 car accident that tragically killed her mother, robbing Hargitay the chance of really getting to know her. Although Hargitay did not know her mother growing up, the Emmy-award-winning actress feels that Jayne is “with me still.” 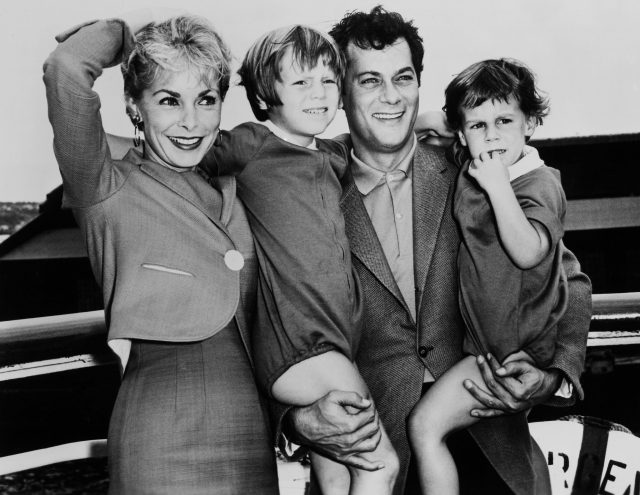 Tony Curtis and Janet Leigh were a power couple during Hollywood’s golden age. They were married in 1951 and remained together for a decade. Together, they had two daughters, Kelly and Jamie Lee.

Jamie Lee Curtis would follow in her parents’ footsteps and take up acting. She has two Golden Globe Awards and a star on the Hollywood Walk of Fame. She continues to act to this day. 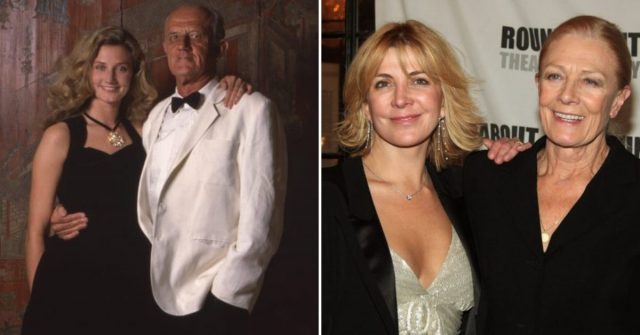 Tony Richardson directed some of the biggest films of the 1950s and 1960s. In 1964, he won the Academy Award for Best Director for the film Tom Jones. In 1962, Richardson married British actress Vanessa Redgrave and together they had two children — Natasha and Joely Richardson.

Vanessa Redgrave has been dubbed the “greatest actress of our time” by Tennessee Williams and is among the few people who have achieved the Triple Crown in Acting (Academy Award, Emmy Award, and Tony Award).

Natasha Richardson followed in her mother’s footsteps. She most famously appeared in The Parent Trap (1998), but tragically died in a skiing accident in March 2009.

« Celebrities Who Got Themselves Banned From ‘The Ed Sullivan Show’
From The Saxophone To The Guillotine: How Famous Names Became Common Nouns »