John Candy is one of Canada’s favorite sons and a major comedy star whose talents are much missed. Candy passed away before his time in 1994 at the age of 43, but he lives on through his performances. Here are some surprising facts about the multi-faceted actor and comedian… 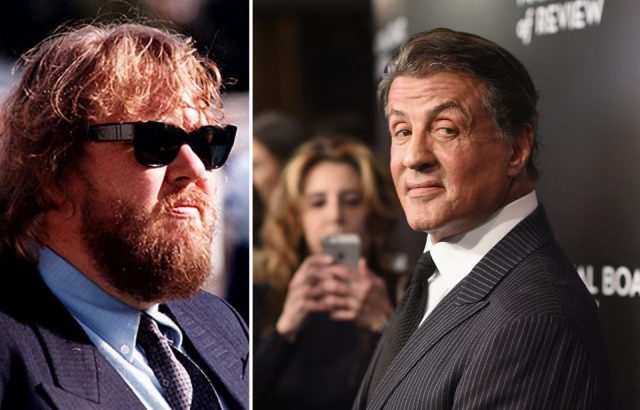 Bartholomew vs Neff was the summer hit of the 1990s. Or rather it wasn’t. Because Candy’s frequent collaborator John Hughes never managed to make it, despite the advanced buzz.

Mental Floss writes the project was “a comedy in which he (Candy) would have played a neighbor feuding with fellow homeowner Sylvester Stallone.” Ultimately, Hollywood didn’t accommodate the unexpected duo.

He could have been in Ghostbusters 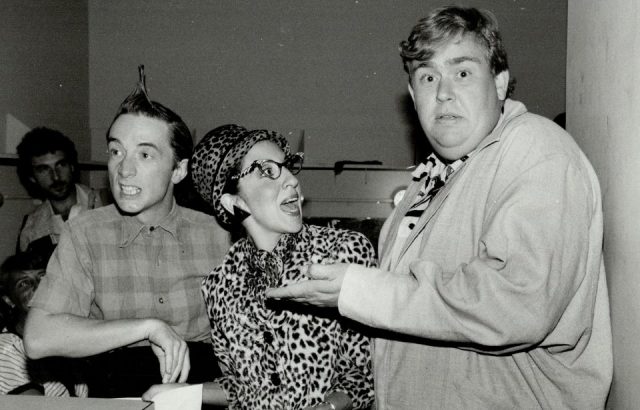 Louis Tully is the mildest of mild-mannered movie accountants, well-loved from the original Ghostbusters franchise. Rick Moranis was perfect in the role, but director Ivan Reitman eyed someone else at first: John Candy.

Candy wanted to give the part a European flavor: “John didn’t get it,” Reitman told the Ghostbusters YouTube channel. “He kept saying, ‘Hey, well, maybe can I do him with a German accent?’” Eventually, Candy appeared in the famous Ray Parker Jr. music video, as noted by Uproxx.

Moranis appreciated his old pal stepping aside. And he also had Candy to thank for turning down another high-profile job — Wayne Szalinski in the Honey, I Shrunk The Kids movies.

To see how things might have panned out for either film, Candy and Moranis can be seen onscreen together in Little Shop Of Horrors (1986), and in sketches for Second City.

He made a splash with Jack Nicholson 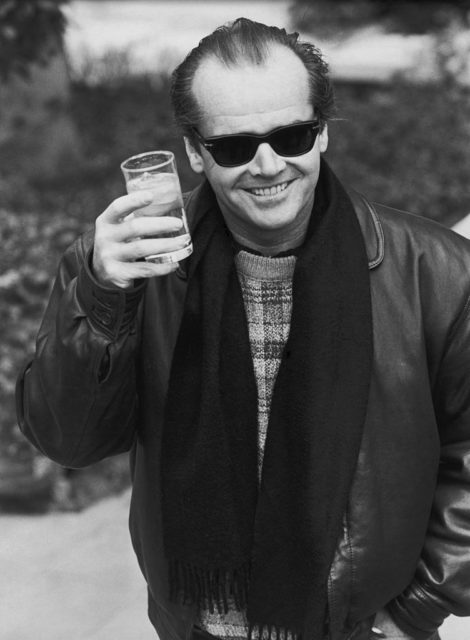 John Candy never made a movie with Jack Nicholson; however, they did put in starring roles at a local bar while Candy was off duty from mermaid comedy Splash.

As recalled by Ron Howard on Josh Gad’s virtual chat show Reunited Apart, the usually punctual actor was nowhere to be seen one day. When he finally arrived, Candy was excited — and not exactly sober — because he’d spent the night boozing with the A-List legend.

Quoted by Howard, Candy needed Nicholson to hold off. Jack was having none of it: “‘You’re going to be all right, kid. Don’t worry about it.’ And he kept buying me drinks. I never went to bed, Ron.” 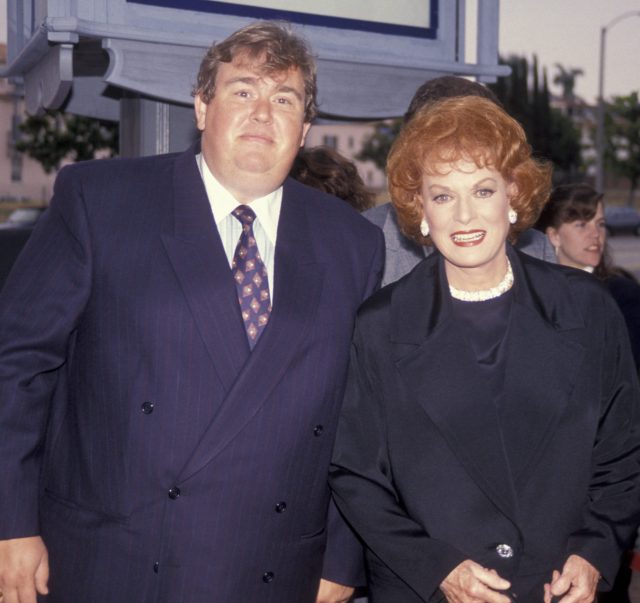 A more genteel encounter was had with Golden Age star Maureen O’Hara whilst shooting comedy-drama Only The Lonely (1991).

Various sources note comments made by co-star Jim Belushi, who revealed that O’Hara was given a less-than-satisfactory trailer. Candy stepped in and offered her his own till the situation could be sorted out. A gentleman as well as a comic genius!

He felt the rhythm and the rhyme for Cool Runnings 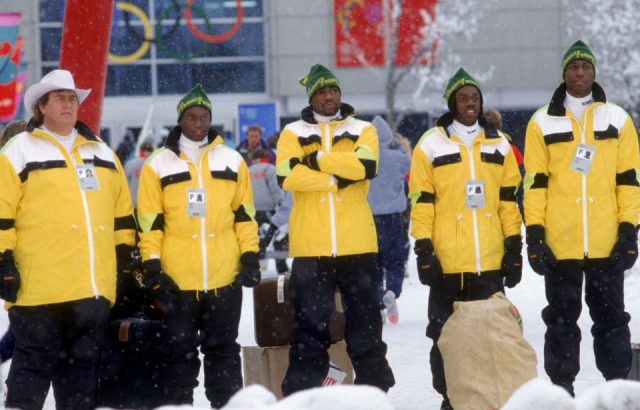 One of Candy’s last films is also one of his best — 1993 Jamaican bobsleigh team comedy Cool Runnings. The star reportedly liked the idea so much he took a pay cut to be involved. His character, washed-up coach Irv Blitzer, was invented for the flick.

Cool Runnings would be the actor’s last completed shoot. 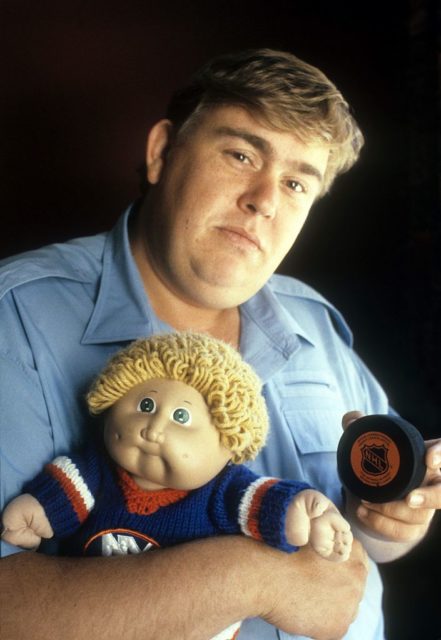 John Candy was so popular he starred in his own animated show. Camp Candy (1989-92) was produced by the famous DIC and Saban companies and aired on NBC.

The theme song was composed by none other than Harry Nilsson. Marvel even published comic books based on the series.

He has his own stamp 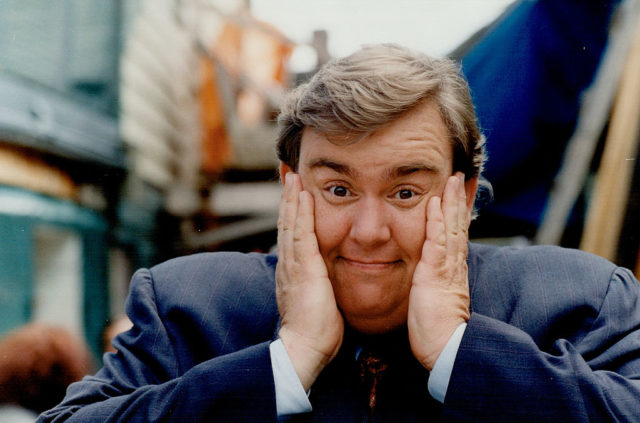 Canada honored John Candy in 2006 by putting his face on a stamp. The .51 cent lickable tribute was tied in with Canada Post’s “Canadians In Hollywood” series.

John Candy and the Amethyst 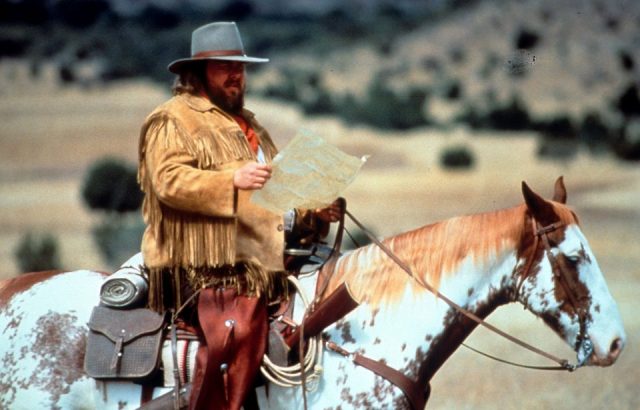 The last movie Candy was involved in turned out to be a less-than-worthy swansong. Cameras were still rolling on Western comedy Wagons East (1994) when the star tragically died of a heart attack.

Candy made the poorly received film partly because he needed the money. Reports state his obligation as a minority owner of CFL football team the Toronto Argonauts meant he owed more than $1 million.

There was a strange feature about the day of Candy’s death. A large piece of amethyst at the family home shattered. This had been a present Candy brought back from Mexico.

For Candy’s funeral in LA, the police blocked off roads and provided an escort for the procession. “Whenever I feel like I lose the importance of him to people, I just remember that happened,” son Chris told The Hollywood Reporter. “They do that for the president.”