The Eerie Connection Between Malibu Barbie And Sharon Tate

Malibu Barbie is remembered for her long blonde hair, bright blue eyes, and thin frame. The toy represents the California dream — living on a beachfront house with a stunning view of the Pacific Ocean, lounging around in a bathing suit, and having an incredibly chic wardrobe. 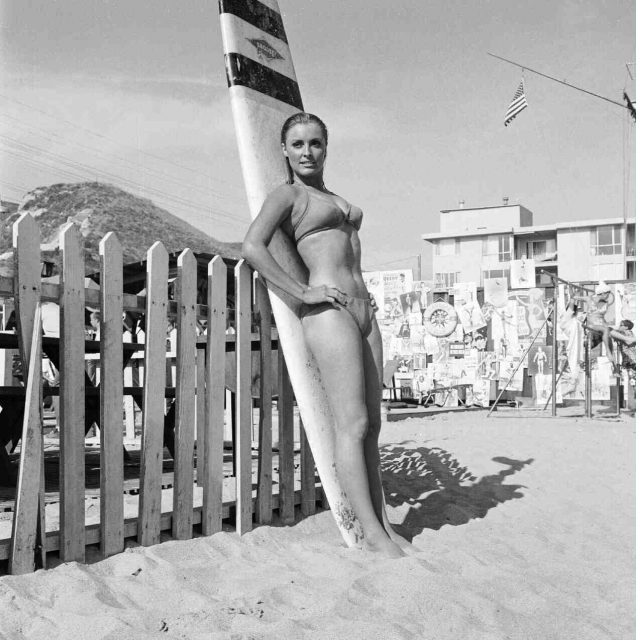 In 1967, Sharon Tate starred in the beach comedy Don’t Make Waves. Tate portrayed, perhaps ironically, the character “Malibu” — a surfer who lounged around on the beach in fashionable bikinis.

Prior to this film, Tate appeared primarily in television shows including Mister Ed and The Beverly Hillbillies. She would go on to earn a Golden Globe nomination for her role in Valley of the Dolls in 1967, but Don’t Make Waves is widely considered her debut film.

Tate embodied the ideal California lifestyle in this film. She had long, straight, blonde hair and emanated a hip, beachy vibe in her attitude and style. According to Sharon’s sister Debra Tate, Sharon not only appeared in movie promos for the movie Don’t Make Waves but also in advertisements for the sunscreen brand Coppertone, further solidifying Sharon as a surfer girl.

The reinvention of Barbie based on Sharon Tate 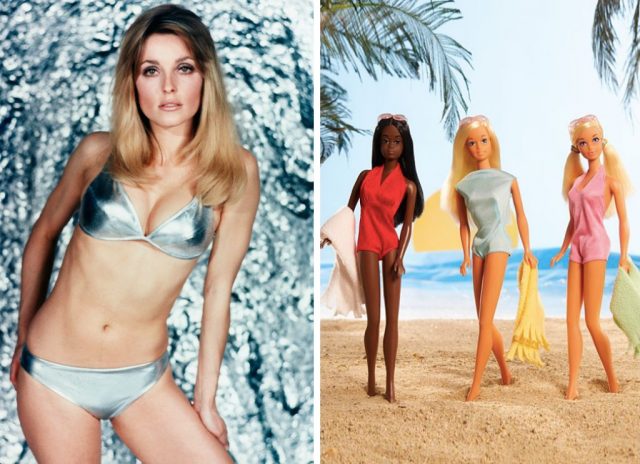 The original Barbie Doll was first launched in 1959 by Mattel Inc., a southern California toy company. Since its inception, the Barbie Doll was criticized for materialism and her unrealistic body proportions. By the early 1970s with the onset of the second-wave feminist movement, sales of Barbie dolls were drastically falling. Feminists pointed to her skin color and body type, arguing that if Barbie was a real person, she would be too thin to even menstruate.

Mattel realized that they would need to rebrand the Barbie Doll to ensure the toy continued to sell. In 1971, Mattel debuted their new “Malibu Barbie.” In an attempt to make this new doll more inclusive, Mattel designed Malibu Barbie to have thicker hair than her predecessor and tanned skin.

Rather than looking sideways, Malibu Barbie now looked straight ahead and had a toothy grin full of pearly whites. Malibu Barbie also came with a surfboard to show consumers that, unlike her predecessors, this Barbie was interested in sports and physical activity, rather than housework and materialism.

The murder of Sharon Tate 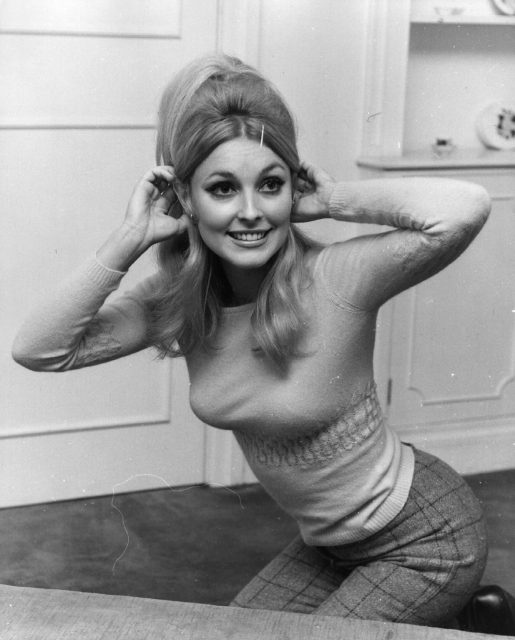 On August 8, 1969, Sharon Tate and her unborn child were murdered in her Hollywood home that she shared with her husband Roman Polanski. Tate had been hosting a dinner party when four members of the Manson Family broke in and killed Tate and three other guests.

Although Tate had no connection to cult-leader Charles Manson, she had been living in a home that was once occupied by record producer Terry Melcher. Manson had been introduced to Melcher through Dennis Wilson (a member of the Beach Boys), but inevitably Melcher could not give Manson the music career he wanted. Thus, Sharon Tate was a victim of a revenge plot that she had nothing to do with. 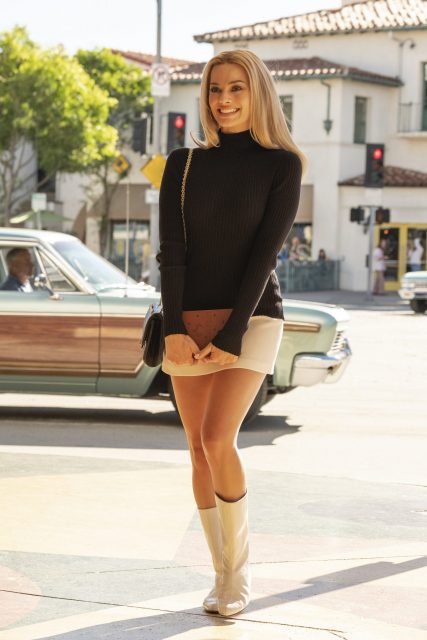 The unveiling of Malibu Barbie came out in 1971, two years after Sharon Tate’s murder. Since then, Mattel has never publicly come out citing Sharon Tate as the doll’s inspiration. Perhaps Malibu Barbie’s resemblance to Sharon Tate in Don’t Make Waves is purely coincidental, but the doll continues to maintain unrealistic beauty standards 50 years later.

Although Sharon Tate’s life was terribly cut short, her memory has prevailed even today. Recently, her character has been included in movies including Quentin Tarantino’s 2019 movie Once Upon A Time In Hollywood, in which actress Margot Robbie played Sharon Tate.

« The Real PT Barnum — What Did ‘The Greatest Showman’ Get Right?
In Photos: See What Happened To Old Olympic Venues »