Simon Says Guess: Who Is Carly Simon’s “You’re So Vain” Really About?

Long before Taylor Swift started writing iconic breakup songs, there was Carly Simon. Simon’s 1972 song “You’re So Vain” was not only a huge hit but left people guessing about the identity of the song’s inspiration. In recent years, Simon has given the public hints about the person, and surprisingly, it’s not who we thought it was.

You probably think this song is about you 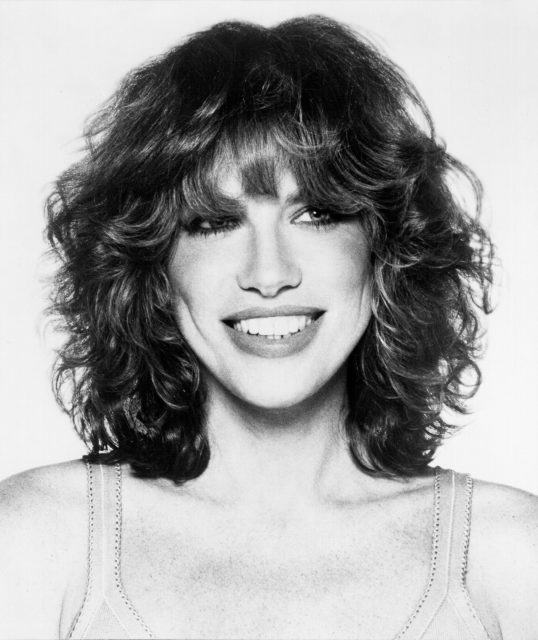 The song’s catchphrase, “you’re so vain/ you probably think this song is about you,” left people playing a guessing game about which one of Simon’s famous exes the song could have possibly been about. Simon has been romantically linked to major Hollywood men, including Warren Beatty, Michael Crichton, David Geffen, Kris Kristofferson, Jack Nicholson, Cat Stevens, James Taylor, and John Travolta. There were also rumors swirling that Simon had been involved with Sean Connery (although she has since denied any romantic interactions), Marvin Gaye, and Mick Jagger, who recorded backup vocals for “You’re So Vain.”

Clues about the mystery man seemed to point to Warren Beatty, and for a long time, people assumed the entire song was about Beatty and Simon’s affair. In a 1983 Washington Post interview, Simon was asked who the song was about. In fact, when it came to Beatty, Simon said in this interview, “it certainly sounds like it was about Warren Beatty. He certainly thought it was about him- he called me and said thanks for the song…” Although she alluded to Beatty being her “muse” for her hit, she was not yet ready to confirm or deny this fact. 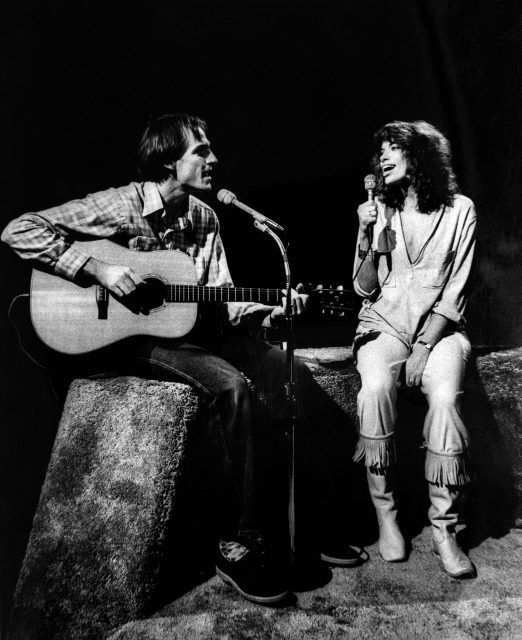 Since 1983, Simon has remained fairly silent on the subject, letting her fans’ imagination run wild. However, in August 2003, Simon agreed to reveal a hint about the name of the song’s subject to the highest bidder of the Martha’s Vineyard Possible Dreams charity auction. Interestingly enough, the top bid of $50,000 came from Simon’s friend Dick Ebersol, who was the president of NBC Sports at the time.

Simon refused to give Ebersol the name of the song’s inspiration but she did give him the initials “A” and “E.” Then a year later in 2004, Simon told Regis Philbin that she was adding the letter “R” to the register. These three letters fit in with Warren Beatty, who already thought the song was about him, but also worked for Simon’s ex-husband James Taylor and her friend Mick Jagger. 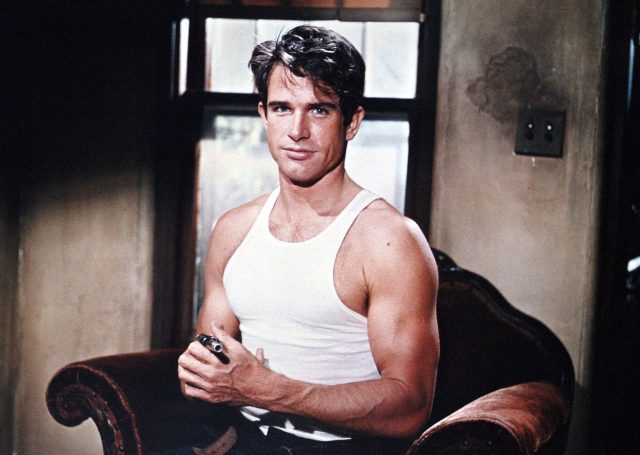 Photo of American actor Warren Beatty. The second verse of “You’re So Vain” is based on him. (Photo Credit: Photoshot/ Getty Images)

In 2015, during a People interview promoting her memoir Boys in the Trees, Simon confirmed that the second verse only was about Warren Beatty, although Beatty believes the entire song to be about him.

However, the plot thickens because verses one and three are about two other men, and Simon still isn’t naming names. However, Simon did eliminate some people from the guessing game. Although the initials “A,” “E” and “R” fit with both James Taylor and Mick Jagger’s names, she has denied that the song is about either man. 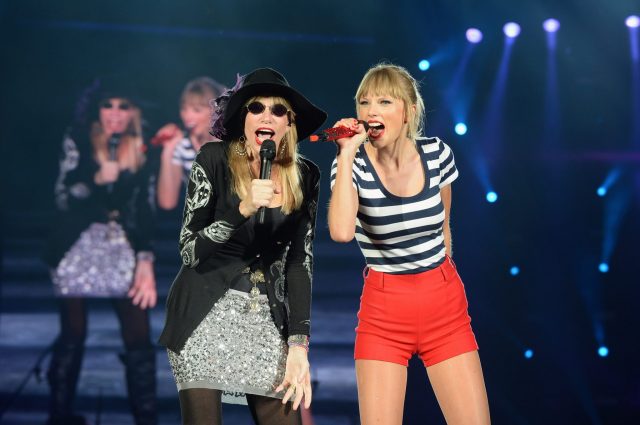 Although there is still so much public intrigue over the other two men who inspired Simon’s hit, she is in no rush to reveal their identities. In an interview given with ABC News, Simon has said if she reveals these identities “I would have to want to. I would just have to say OK, I’m gonna have to dunk you both into this fever that is people still wanting to know.”

More from us: Nicholson, Beatty & Brando: The Bad Boys of Mulholland Drive

For now, it seems that the other mystery men will remain unknown, and maybe that’s for the best. After all, isn’t half of the fun guessing who the song could be about? Sometimes some things are better left unsaid.