Princess Diana and John Travolta were two of the most eligible individuals arguably of all time, and yet they needed to help of First Lady Nancy Reagan to act as a middleman to bring the two stars together for an unforgettable waltz. 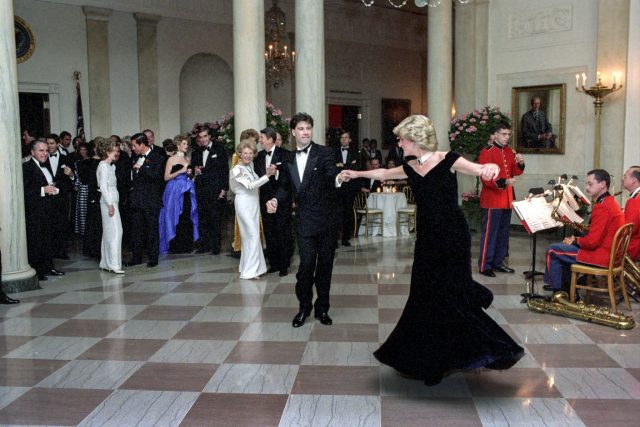 In a new clip from the special In Their Own Words: Diana, Princess of Wales, John Travolta explained that he was invited to attend a gala at the White House on November 9, 1985. It was also attended by Prince Charles and Princess Diana (who separated in 1992 and divorced in 1996). When Travolta received the phone call inviting him to attend this gala to meet the royal couple, he recalls going into the evening with a “very humble attitude.” He felt that he was an “extra in a room of very important people.”

Little did Travolta know that he was a very important person to one very specific individual — Diana, Princess of Wales. According to the Grease star, Nancy Reagan came over to Travolta around 10 pm that evening. Nancy Reagan told him that “the Princess, her fantasy, is to dance with you. Would you dance with her tonight?” To which Travolta responded, “well of course, how does this work?” 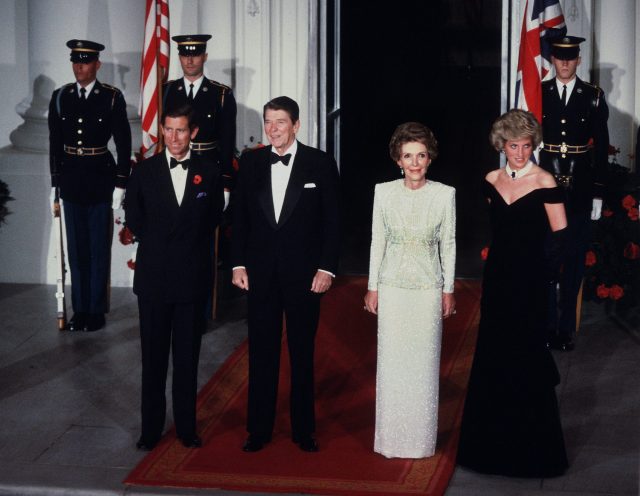 The First Lady and the actor then devised a plan of action. Nancy Reagan told Travolta that “at about midnight, I will come and get you, and then I’ll lead you over to her, and then you ask her to dance.”

Around midnight, Travolta nervously made his way over to the Princess. As his big moment arrived, he remembers how fast his heart was racing. He recalls tapping her on the shoulder “and she turns around and looks at me, and she had that kind of bashful dip (of her chin) that she did, and she looked up at me, and I said ‘Would you care to dance with me?'” As we know, the rest is history. 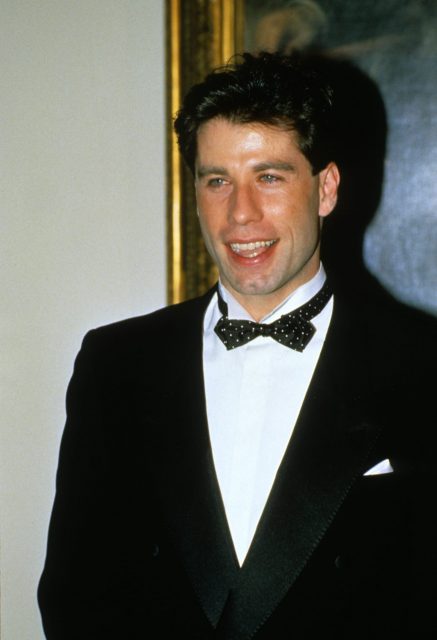 As they started dancing, the entire room cleared to make room for the dazzling duo. Travolta felt that they “danced for what felt like 15 minutes.” This storybook moment ended all too soon. At the end of the dance, Travolta said that they “bowed when it was over, and, you know she was off, and I was off, and my carriage turned into a pumpkin.”

More from us: Princess Diana’s ‘Travolta Dress’ Unexpectedly Failed to Sell at Auction

John Travolta was not the only star she danced with at the White House gala that night. Princess Diana had turns dancing with Clint Eastwood, Tom Selleck, and President Ronald Reagan. However, John Travolta seems to be the only attendee that Princess Diana might have been truly smitten with.