Although she’s one of the most successful artists of all time, Tina Turner’s life has been anything but easy. She has faced many difficulties and despite everything, has been able to overcome her traumas to inspire people around the world. Here are eleven remarkable facts about Tina Turner that not only prove that she is the queen of rock and roll, but also show how hard she has worked for that title. 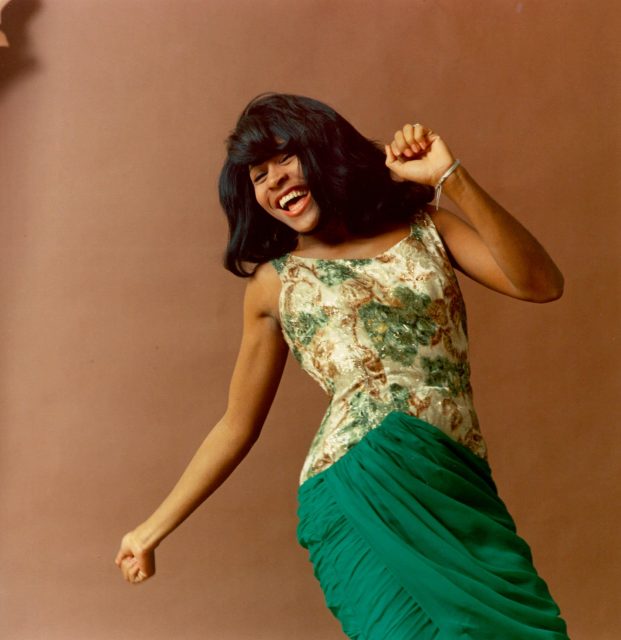 Tina Turner was born Anna Mae Bullock on November 26, 1939, in Brownsville, Tennessee, and lived in an unincorporated community called Nutbush. She went by the name Anna and used the stage name “Little Ann” until she began performing with Ike Turner. She started singing with Ike’s band, “the Kings of Rhythm,” as Tina Turner.

2. Her parents abandoned her and her sisters 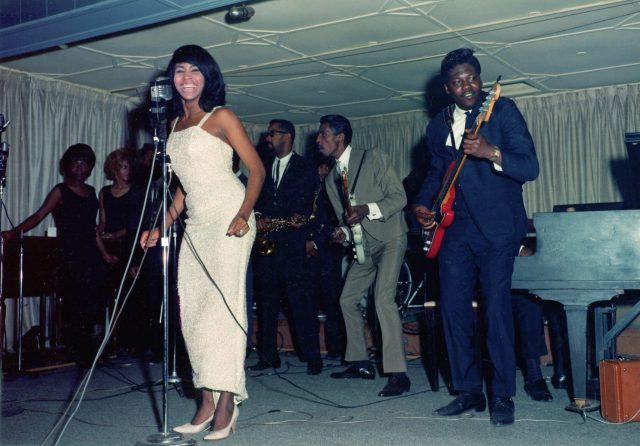 When the Second World War started, Turner’s parents relocated to Knoxville, Tennessee to work at a defense facility. However, her parents opted not to bring Tina and her two sisters to Knoxville and Tina was sent to live with her grandparents. Two years later, Tina and her parents moved back to Nutbush, Tennessee.

In 1950, when Tina Turner was 11 years old, her mother left the family and went to St. Louis to escape from her abusive relationship with her husband. Two years later, Tina’s father remarried and moved with his new wife to Detroit, leaving Tina and her sisters behind. Tina and her sisters were sent to Brownsville, Tennessee to live with their maternal grandmother.

3. She has worked as a domestic worker and a nurse 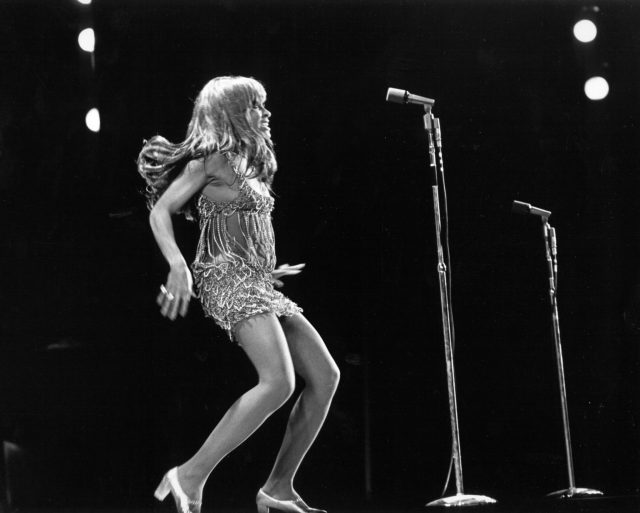 4. She snuck onstage and performed with Ike Turner 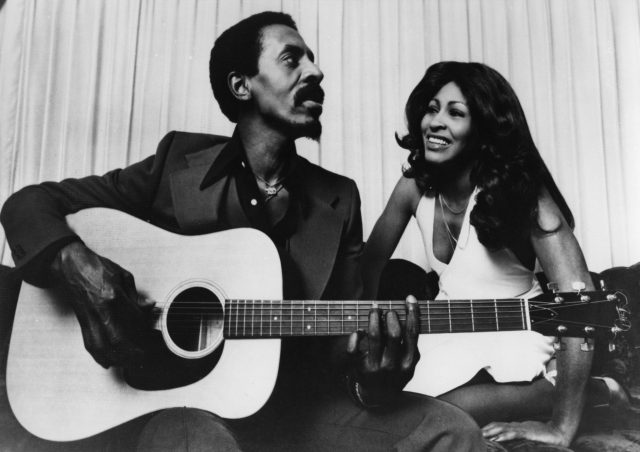 Tina Turner moved to St. Louis, and while she was attending high school there, she and her sister frequently go to different nightclubs and music venues. She first saw Ike Turner performing with his band the Kings of Rhythm at the Manhattan Club in East St. Louis. After seeing him perform, she approached Ike and asked if he would let her sing with him. Ike told Tina he would call her but never did.

Tina decided to take matters into her own hands after a few weeks passed, and she realized that Ike was not going to contact her to sing. One night in 1957, while the Kings of Rhythm were on intermission, she snuck onstage, got ahold of the microphone, and sang the song “You Know I Love You” by B.B. King. After hearing her sing, Ike asked if she knew any more songs. She performed with the band for the rest of the night, and the rest is history!

5. She didn’t own the rights to her own name 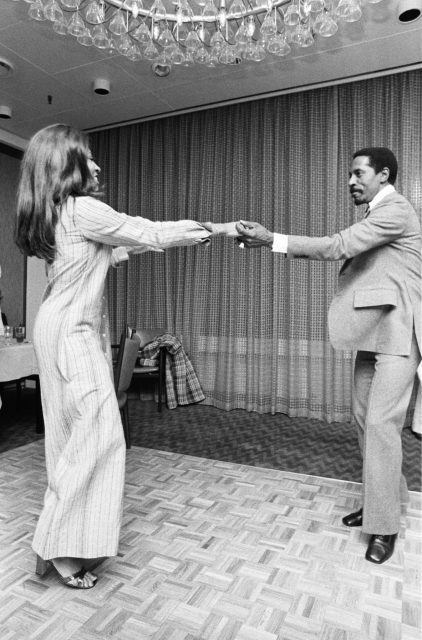 It is well known today that Ike Turner was emotionally and physically abusive to Tina. Ike was the one who changed Turner’s name from Anna Mae Bullock to Tina Turner, and as the duo became more successful, he decided to trademark her name. Basically, this meant that if Tina Turner decided to leave the Kings of Rhythm, Ike could get another female vocalist and use the name Tina Turner. This was problematic because Tina Turner had established herself as a musician under this name. 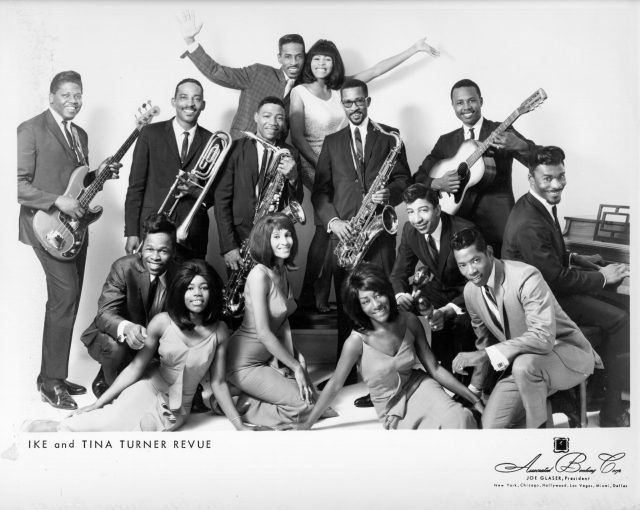 After Ike and Tina Turner released the single “A Fool in Love” in July 1960, Ike decided to form The Ike & Tina Turner Revue, which included Ike’s band, the Kings of Rhythm, and a girl group called the Ikettes as backup vocalists. During the 1960s, Ike made the band go on tour multiple times in the early 1960s.

The Ike & Tina Turner band was so popular that while they were on tour they headlined for non-segregated audiences in the Southern states. This was a huge deal because of the ongoing civil rights issues in the United States in the ’60s.

7. Tina’s mother took Ike’s side in the divorce 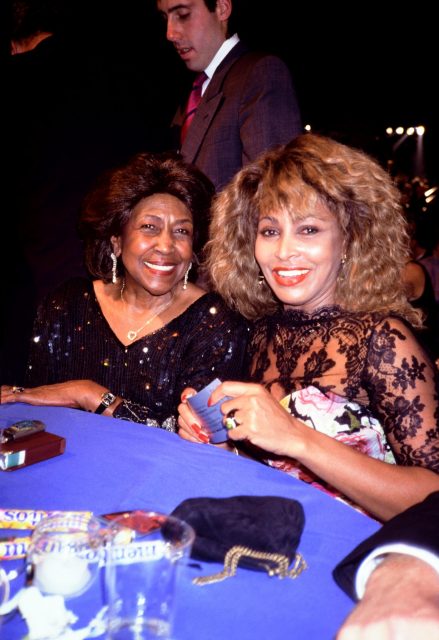 Tina and Ike Turner officially married in 1962 in a civil ceremony in Tijuana, Mexico. Although their band was finding massive worldwide success, behind the scenes, Tina was in turmoil. Ike was physically beating Tina, and she would often have to perform with bruises, bloody lips, and black eyes. Things felt so hopeless for Tina that she attempted suicide in 1968 by overdosing on Valium.

When Tina escaped from Ike, her own mother didn’t support her decision. Tina recalled that her mother disagreed with the decision because Ike was the one who had first made Tina a success. According to Tina, her mother “never wanted to give me credit for anything.”

8. Tina barely received anything in the divorce settlement 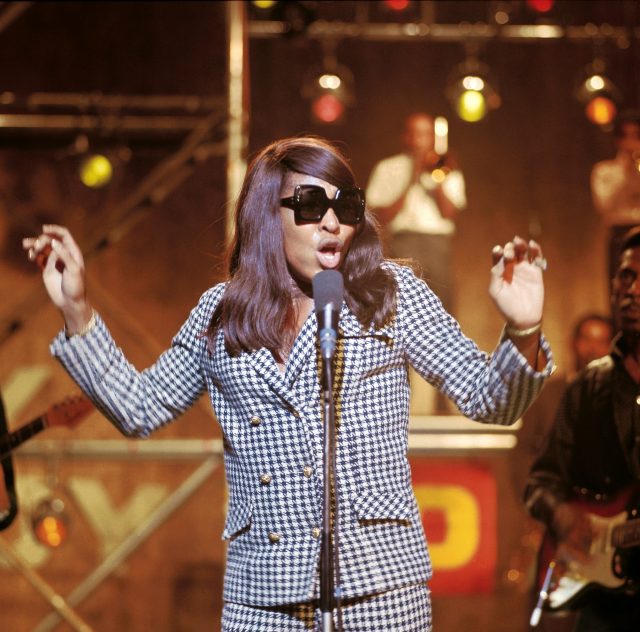 Despite being a worldwide success, Tina Turner received virtually nothing in her divorce settlement. All she got in the divorce was two cars and the rights to her stage name. According to the artist herself in the documentary Tina, “In the divorce, I got nothing. No money, no house. So I said, I’ll just take my name.” Luckily, she was able to eventually find success with the name that once didn’t even belong to her.

9. She broke a world record 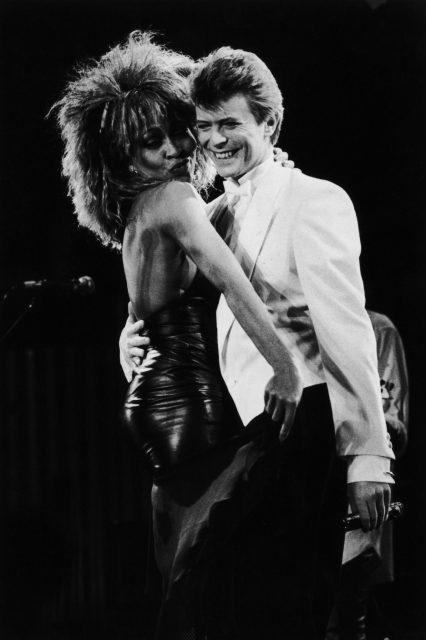 In 1988, Tina Turner toured the world for her 1986 album, Break Every Rule. During her show in Rio De Janeiro, she set a then-Guinness World Record for the largest paying audience for a solo performer, selling 180,000 tickets. This performance broke Frank Sinatra’s 1980 record.

10. She received a kidney from her husband 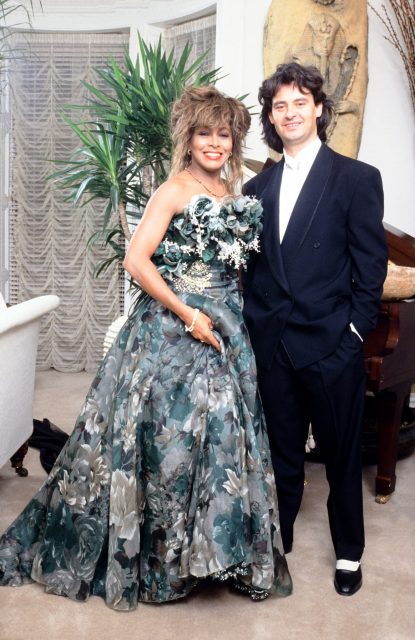 Tina Turner has recently revealed that she has suffered from serious health scares in the past. In 2013, she married former music executive Erwin Bach, but three weeks after the wedding, Tina suffered a stroke and had to learn how to walk again.

Three years after her stroke, in 2016, Tina was diagnosed with intestinal cancer. Initially, she opted for homeopathic remedies to help treat her high blood pressure, but these remedies led to serious kidney damage. Bach, decided to donate a kidney to her because the chances of receiving a kidney were low. On April 7, 2017, Tina underwent a kidney transplant and received Bach’s kidney.

11. She has been inducted twice into the Rock and Roll Hall of Fame 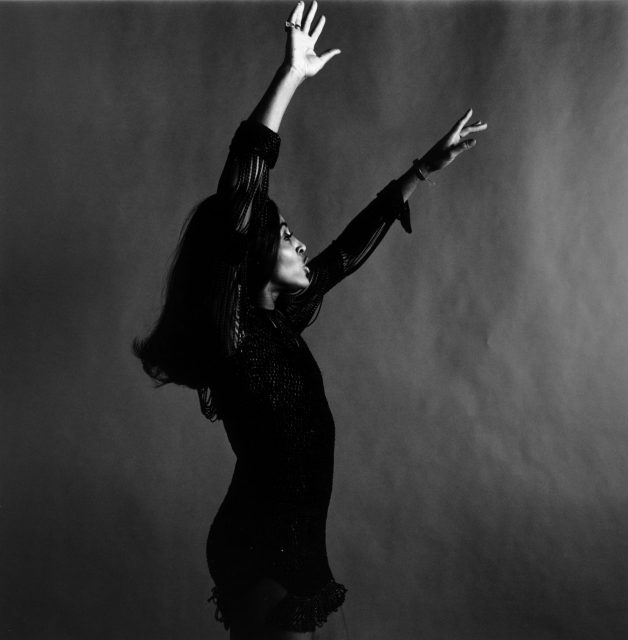 More from us: Dolly Parton Facts To Help Us Get Through Our 9 To 5

Tina Turner is one of the select individuals who have been inducted multiple times into the Rock and Roll Hall of Fame. She was first introduced in 1991 for her work with Ike Turner, and will be inducted for her work as a solo artist in October of 2021.