Cold Case Team Claims to Have Identified the Zodiac Killer

A cold case team claims to have uncovered the identity of the Zodiac Killer, a serial murderer who terrorized San Francisco and northern California during the late 1960s.

The Case Breakers consists of more than 40 former law enforcement investigators, military intelligence officers, and journalists dedicated to solving cold cases. In the past, they have worked on such cases as D.B. Cooper‘s hijacking of Northwest Orient Flight 305 and the disappearance of Jimmy Hoffa.

The Zodiac Killer is connected to at least five murders in the San Francisco area between 1968 and 1969. He taunted local newspapers and television stations with riddles and ciphers, at one point sending the San Francisco Chronicle a piece of bloody clothing from one of his victims, Paul Stine.

While many potential suspects have been investigated over the years, no one was ever charged. The mystery surrounding the Zodiac’s identity has spawned numerous books, television specials, and movies. 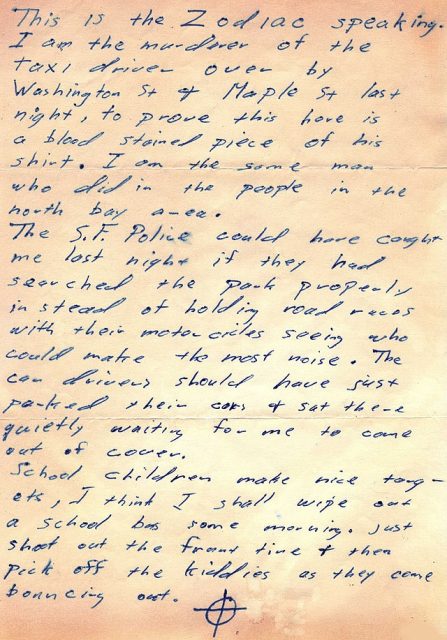 According to Case Breakers, the man behind the Zodiac killings is Gary Francis Poste, who passed away in 2018. They claim to have uncovered forensic evidence and photos from Poste’s personal collection, one of which features scars on his forehead matching those depicted on a sketch of the Zodiac.

Jen Bucholtz, a former Army counterintelligence agent, claims one of the Zodiac’s ciphers contains Poste’s name, which, when removed, reveals an alternative message. She told FOX News, “You’ve got to know Gary’s full name in order to decipher these anagrams. I just don’t think there’s any other way anybody would have figured it out.”

The Case Breakers have also linked Poste to another alleged Zodiac murder, that of 18-year-old Cheri Jo Bates on October 31, 1966. She was found dead in an alleyway on the campus of Riverside City College, after being reported missing by her father. Her death in Riverside, California occurred two years before the first confirmed Zodiac killing. 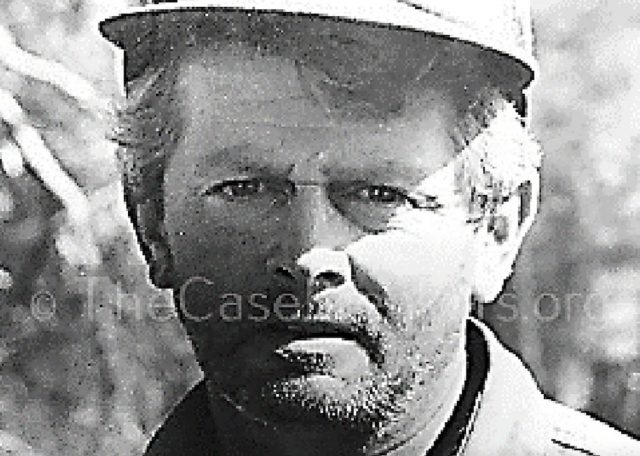 A year later, police received a handwritten letter, leading investigators to believe the Zodiac was involved. Decades later, in 2016, they received a typed letter from someone admitting to having written the note, saying he only did so for attention.

Investigators later confirmed the letter’s author was not involved in Bates’ murder, and the Zodiac Killer was never officially linked to the crime. It’s a stance the Riverside Police Department stands by, with its Homicide Cold Case Unit saying, “[We have] determined the murder of Cheri Jo Bates in 1966 is not related to the Zodiac Killer.” 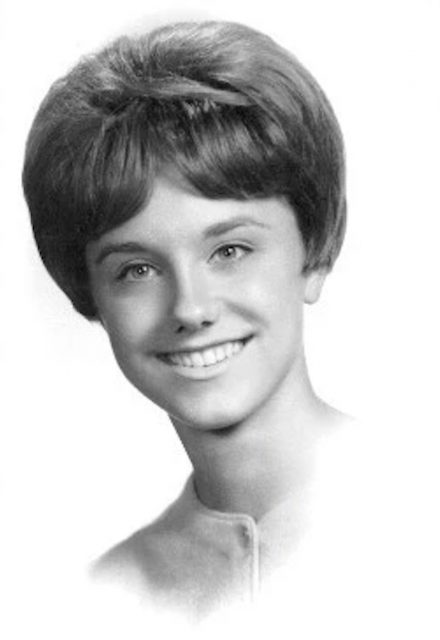 The Case Breakers have tried to get the police department to compare Poste’s DNA to that of Bates’ killer, but have been unsuccessful. They claim Poste received regular medical checkups at a hospital 15 minutes away from the murder scene, and that a military-style boot print was found, matching the size and style worn by both the Zodiac and Poste.

They also believe a paint-covered wristwatch found at the murder scene could have belonged to Poste, who worked as a house painter for over four decades.

“The real part here has everything to do with ego and arrogance,” said Bill Proctor, a team member and former police officer. “They’re not talking about what they have, which means that anybody else who comes to the table might have a reasonable argument that an outside organization’s information is as valuable, if not more valuable, than what the police department has already done.” 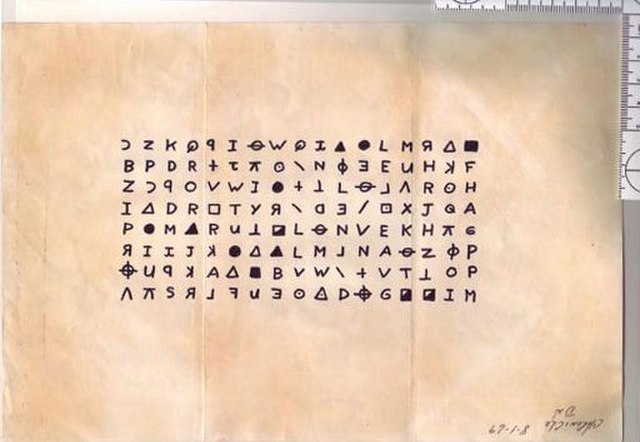 More from us: The Ted Bundy Enigma – History’s Most Charismatic Serial Killer

The Riverside Police Department is offering a $50,000 reward for information leading to the conviction of those responsible for Cheri Jo Bates’ murder.