Paul McCartney Finally Set The Record Straight On The Beatles’ Breakup—And He Blames John, Not Yoko

Beatles-lovers tend to lay blame on Yoko Ono or Paul McCartney for the band splitting up. More than half a century since the most memorable breakups in music history, Paul McCartney himself has cleared up the rumors surrounding the Beatles’ split. According to McCartney, it was actually John Lennon who instigated the band’s breakup. 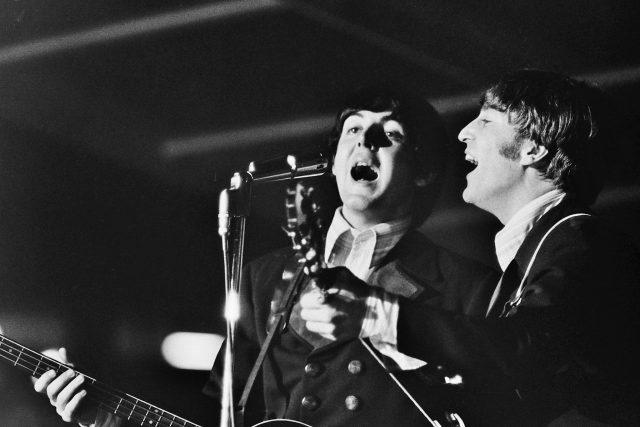 In a BBC Radio 4 interview, McCartney told journalist John Wilson that “Johnny” instigated the split. According to Sir Paul McCartney, “John walked into the room one day and said, ‘I’m leaving the Beatles.’ And he said, ‘It’s quite thrilling. It’s rather like a divorce.’ And then we were left to pick up the pieces,” McCartney said in a preview for the interview that aired on BBC’s Today program.

McCartney recalls the Beatles’ break-up as “the most difficult period of my life.” Although he would go on to shoulder most of the blame for the band’s demise over the next half-decade, McCartney wanted the band to continue on. McCartney felt that the bad was still creating “pretty good stuff. Abbey Road [and] Let It Be [are] not bad.”

Claiming these two albums are “not bad” is putting things lightly. Abbey Road has been hailed as one of the greatest albums of all time, and Let It Be topped album charts in both America and the United Kingdom. 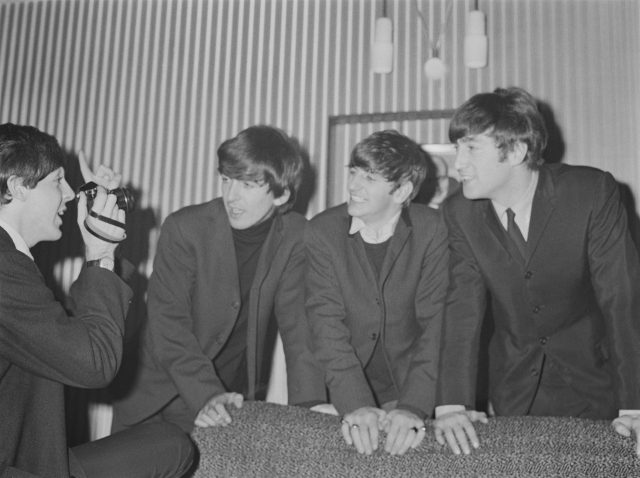 McCartney goes on to say in the BBC interview that “this was my band, this was my job, this was my life, so I wanted to continue.” Ultimately, McCartney believes that it was John Lennon who really broke up the band, because “the point of it really was that John was making a new life with Yoko. John had always wanted to sort of break loose from society, you know because he was brought up by his Aunt Mimi, who was quite repressive, so he was always looking to break loose.”

Lennon and Ono would certainly go on to pursue different social activism activities after the Beatles’ split, including holding “bed-ins” for peace in Amsterdam and Montreal in 1969 to protest the Vietnam War.

After the Beatles broke up, both Yoko Ono and Paul McCartney were held responsible for the split. McCartney was blamed because he gave an interview in 1970 in which he told a journalist that the “Beatles no longer existed.” 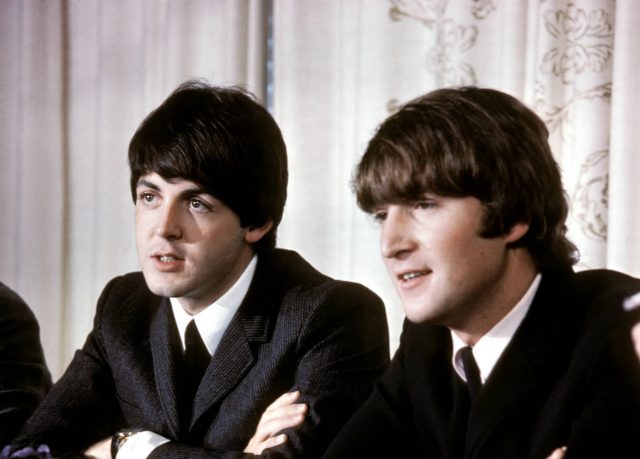 However, to add confusion to this situation, according to McCartney, the group’s new manager Allen Klein had told the remaining members of the Beatles to keep quiet about the split while he wrapped up some business deals. McCartney states that “for a few months, we all had to pretend. It was weird because we all knew it was the end of the Beatles, but we couldn’t just walk away.” Eventually, McCartney was fed up with all the secrets and that’s when he “let the cat out of the bag” during the infamous 1970 interview, because “I was fed up with hiding it.”

McCartney has also been accused of ruining the group’s dynamic when he brought in his lawyers to settle disputes within the band. However, McCartney also clears this up in the interview, stating they were brought in only to protect the Beatles’ legacy. According to McCartney, “I had to fight and the only way I could fight was in suing the other Beatles, because they were going with [Allen] Klein. And they thanked me for it years later.” 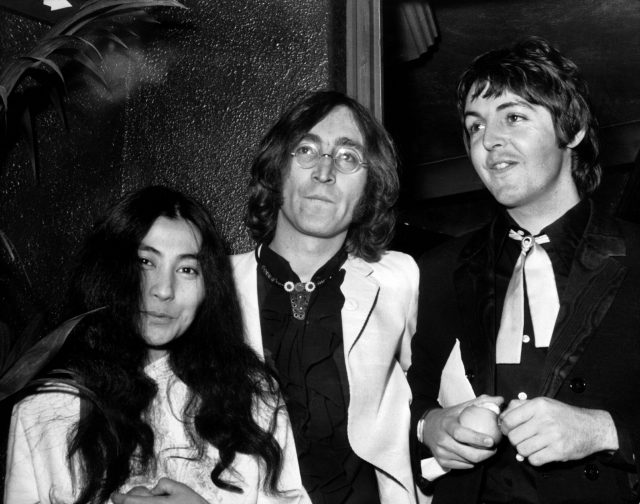 While McCartney blames John Lennon for the band’s breakup, he doesn’t place any blame on Yoko Ono, stating that the two were a great couple with “huge strength.” John Lennon was assassinated on December 8, 1980, so we will never know his side of the story.

« 10 Pics Show The Crazy Evolution Of These Iconic Landmarks
Radical Relocation: This Building Was Rotated 90° Over A Month While Employees Inside Kept Working »