Remember When Ringo Walked Out On The Beatles And Paul Had To Play The Drums?

There was already controversy when Ringo Starr replaced the original Beatles drummer, Pete Best, but did you know that Ringo Starr actually walked out during a recording session for their 1968 album The Beatles (White Album)? This resulted in Paul McCartney playing drums for the track Back In The U.S.S.R. Here, we break down all the drama between the bandmates that led to this temporary leave. 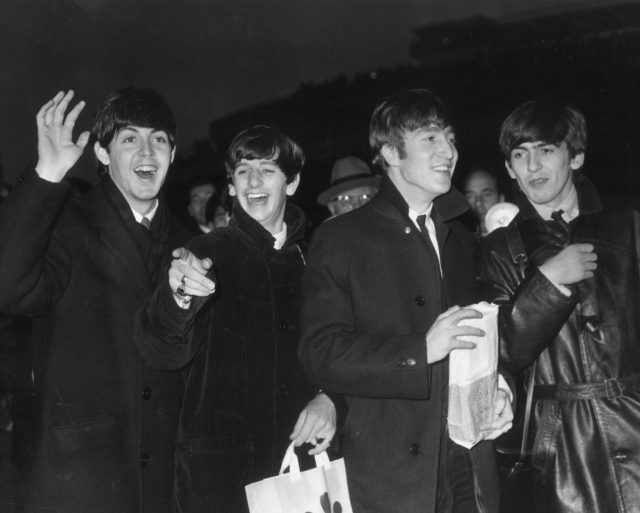 Although the Beatles would go their separate ways in 1970, cracks began to show between band members in the summer of 1968. Although all Beatles members were squabbling, Ringo was feeling especially targeted by Paul’s criticisms. Ringo often got down on himself in the studio when he felt he wasn’t playing his best, and it didn’t help that Paul would tell Ringo what to do on the drums.

Paul’s suggestions were not anything new. He had often tried to coach Ringo on the drums during the band’s early years. However, by 1968, Ringo was getting sick and tired of Paul’s unwanted advice. By August 22, 1968, Ringo had had enough and decided he was done with the band. 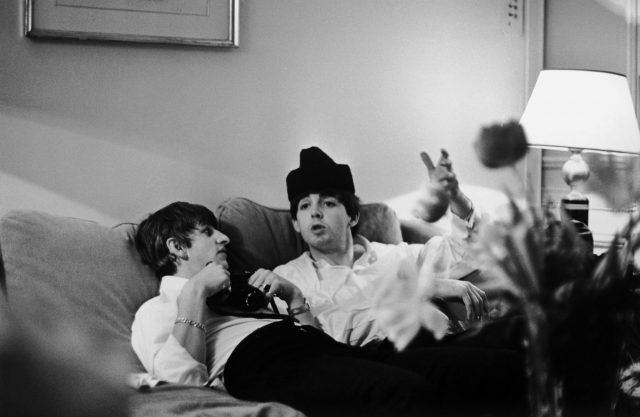 Reflecting on his exit, Ringo has said “I felt that I wasn’t playing great, and I also felt that the other three were really happy and I was an outsider. I went to see John [Lennon] who had been living in my apartment in Montagu Square with Yoko [Ono] since he moved out of Kenwood. I said ‘I’m leaving the group because I’m not playing well and I feel unloved and out of it, and you three are really close.'” Ringo then went to Paul’s house and gave him the same message.

Instead of showing up to the studio the next day, Ringo borrowed a yacht belonging to actor Peter Sellers and took his family to Sardinia. However, rather than taking a complete break from music on this trip, Ringo wrote the song “Octopus’s Garden” which would later appear on the Beatles’ 1969 album, Abbey Road. 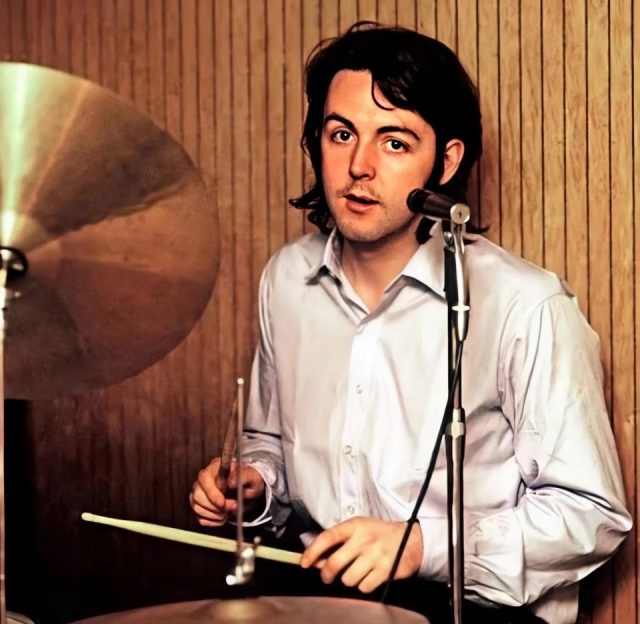 Even though Ringo was gone, the remaining three members of the Beatles still had studio time booked and work to do. Back in the studio, the band recorded “Back in the U.S.S.R.” with Paul on drums. At least Paul put his money where his mouth was and was able to use all the techniques he had wanted Ringo to try!

Soon after Ringo left, however, the remaining Beatles realized that they couldn’t adequately perform or record music without him. They soon sent a telegram to Ringo saying “you’re the best rock ‘n’ roll drummer in the world. Come on home, we love you.” This was enough to bring Ringo home to finish recording the album with the other band members. When he arrived back to Abbey Road on September 5, 1968, Ringo found his drum kit decorated in flowers spelling out “Welcome Back, Ringo.” 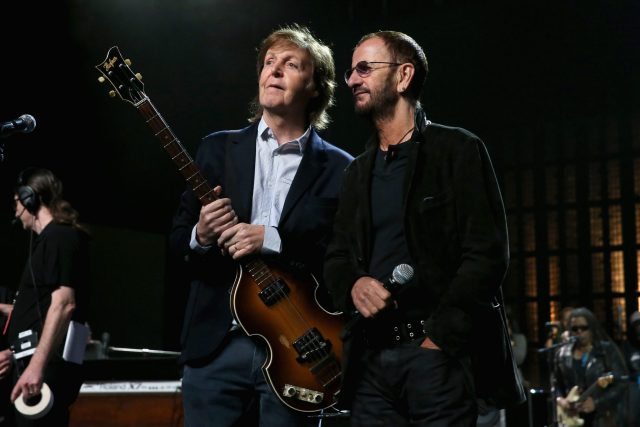 In 1986, Paul McCartney reflected on this incident with Ringo, saying “I’m sure it pissed Ringo off when he couldn’t quite get the drums to ‘Back in the U.S.S.R.’ and I sat in. It’s very weird to know that you can do a thing someone else is having trouble with. ” However, McCartney was very sensitive to “showing Ringo up,” and made sure to tell Ringo that he was the “best drummer in the world for us. I still think that.”

More from us: John Lennon wanted Eric Clapton to replace George Harrison in the Beatles in 1969

The Beatles remained together for a few more years but ultimately went their separate ways in 1970. Luckily, Ringo Starr and Paul McCartney remain friends today, keeping the legacy of the Beatles alive.