Frank Lloyd Wright has gone down in history as one of the most famed architects in the world. However, a little-known fact about Wright is that he was involved in one of the most horrific killings in Wisconsin history. Here, we recount the story of the brutal murder of Frank Lloyd Wright’s mistress, her children, and multiple construction workers by one of his servants. 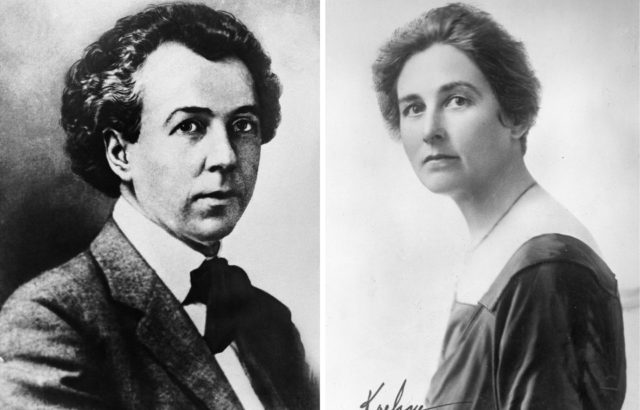 In 1903, Wright had been commissioned by electrical engineer Edwin Cheney to build himself and his family a house in Oak Park, Illinois. While working on the Oak Park house, Wright fell in love with Cheney’s wife, Martha “Mamah” Borthwick. The two began having an affair and even traveled to Europe together-alone- in 1909 without their spouses.

Edwin and Mamah Cheney divorced in 1911, but Frank Lloyd Wright’s attempt to divorce Catherine Wright proved more complicated. Wright and his wife had six children of their own together, and when he attempted to divorce her, she refused.

The architect had to devise other ways to meet up with Mamah, as Catherine would not grant him a divorce. As a result, in 1911, Wright began building a new residence and studio in Spring Green, Wisconsin, where Mamah and Wright could reside. Wright dubbed the house “Taliesin,” while the local residents of Spring Green called the place the “Love Cottage” or “Castle of Love.” 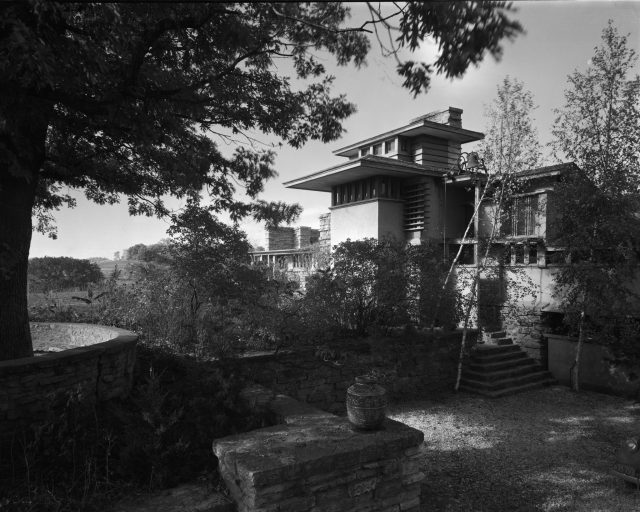 On August 15, 1914, Wright received terrible news while in Chicago working on the construction of Midway Gardens. Initially, he learned that a fire had destroyed Taliesin, but the worst was yet to come. Wright would later learn that his mistress, Mamah, her two children, John (who was twelve years old) and Martha (who was eight), along with seven other commissioned draftsmen working on the house, had been killed by his servant, Julian Carlton.

Accounts of the following events vary, but according to biographer William Drennan, Carlton first killed Mamah and her children while they were eating lunch on the porch by striking them with a hatchet. He then went into the dining area where the workers were sitting down for lunch, served them soup, and left, quietly locking the door behind him after leaving the dining room. 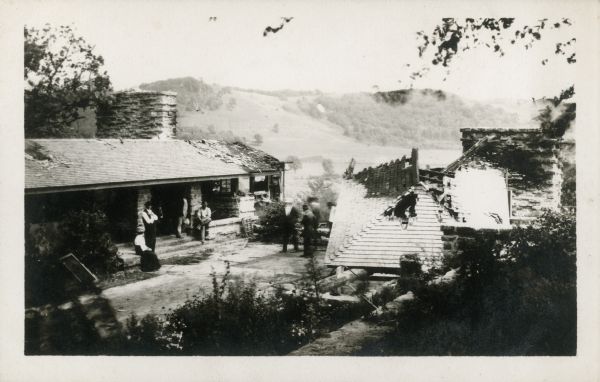 Upon leaving, Carlton poured gasoline cans under the door into the room, lit a match, and dropped it into the fuel, essentially trapping the workers in the burning dining room. One of the workers, Herbert Fritz, who survived the attack but still garnered burns and a broken arm, recalled seeing Carlton wielding a hatchet against any of the men who had broken through the barricaded door or who tried to escape through a window to the courtyard.

Thirty-five-year-old carpenter Billy Weston, gardener David Lindblom (who later died from injuries sustained in the attack), and Herbert Fritz managed to escape the burning home and call the police. When the police and townspeople arrived at the scene, the bodies of Mamah, her two children, two workers, and a 13-year old boy were found. A total of seven people would die, and two survived. 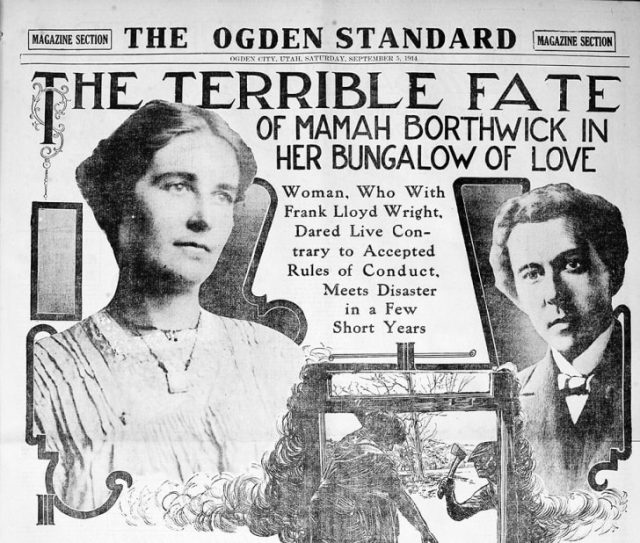 Hours after the attack, Julian Carlton was discovered inside the basement furnace of the house. He was barely conscious, having swallowed muriatic acid. Seven weeks later, Carlton died from starvation but still never gave anyone a motive for his crimes. However, the reason for the attack potentially is because Julian Carlton, and his wife Gertrude Carlton, had been let go. This fact was backed up by Gertrude, who confirmed the couple was headed back to Chicago by train on the very night of the attack.

More from us: Visionary architect Antoni Gaudí never managed to finish the magnificent Sagrada Familia because he was hit by a tram and, mistaken as a beggar, left on the street

Despite his grief, Wright was determined to finish Taliesin in honor of Mamah. By the end of 1914, the residential wing of the house that had been burned was rebuilt. However, it seems that the Taliesin perhaps did not want to stay erect because, in 1925, the home was once again destroyed by a fire – however, this time, the fire was due to a faulty wire. Despite the second fire, Wright once again rebuilt Taliesin, which today is designated as a National Historic Landmark.

« Radical Relocation: This Building Was Rotated 90° Over A Month While Employees Inside Kept Working
Love Canal in Niagara Falls Was Built on Something Not Very Lovely »