‘Hellraiser’ Is Back… And This Time An Actress Is Playing Pinhead

One of the most recognizable characters in horror has been rebooted – actress Jamie Clayton is playing iconic villain Pinhead in a new Hellraiser movie.

Clayton, best known for Sense8 and The L Word: Generation Q, won the role a while ago. With the film “in the can,” producers Spyglass Media Group and Hulu are only now announcing her involvement.

Demons to some. Angels to others. @hulu #Hellraiser https://t.co/Tvhuo7P7Vn pic.twitter.com/Fj228ZPugt

Clayton posted a picture of herself with the infamous Lament Configuration, a key image of the franchise. This puzzle box opens a terrifying – and kinky – portal to eternal torment.

What fresh Hell is this? 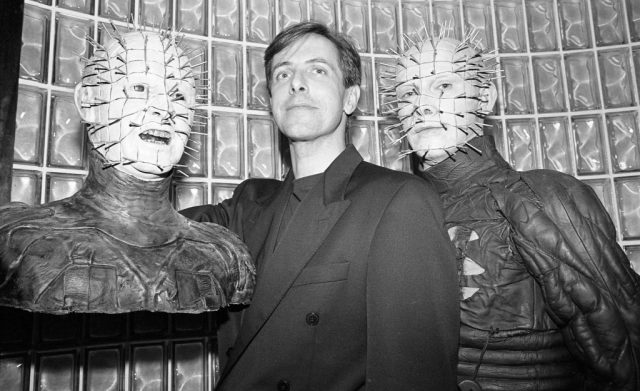 Based on a story by David S. Goyer (Blade), the project boasts franchise creator Clive Barker as a producer. As reported by Deadline, David Bruckner (The Ritual) directs, from a screenplay by Ben Collins and Luke Piotrowski.

Rising star Odessa A’zion is in the lead, with other cast members including Goran Visnjic (ER) and Hiam Abbass (Succession).

Goyer’s Phantom Four Films are making the new Hellraiser, alongside Spyglass and streamer Hulu. The movie will be a Hulu Original. 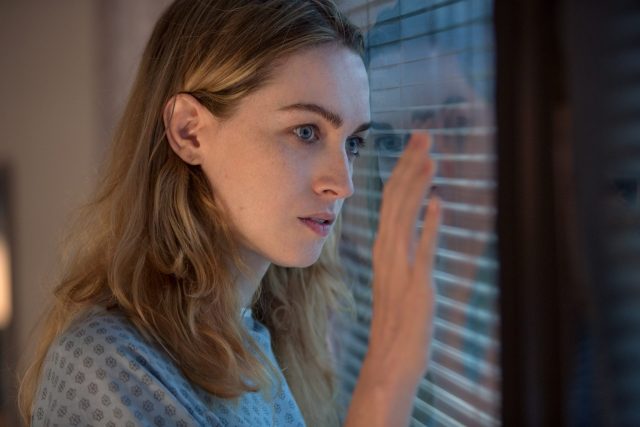 Bruckner has praised Clayton as Pinhead, saying she “fully embodies the role as the Hell Priest.” This is the character’s original name, as stated in the source novella The Hellbound Heart.

Written by Barker in 1986, it was adapted into the 1987 movie. The name “Pinhead” came later and the author isn’t a fan. According to Goyer, the book is a big inspiration for “Hellraiser 2022.”

That isn’t the film’s official title. Though it’ll no doubt be released next year, when the blood-splattered screen franchise celebrates its 35th anniversary. Spyglass President of Production Peter Oillataguerre notes the date, saying it’s “only fitting to come full circle in collaborating with Clive” on the latest outing.

Barker has given the project his seal of approval, commenting: “This is a Hellraiser on a scale that I simply didn’t expect.” 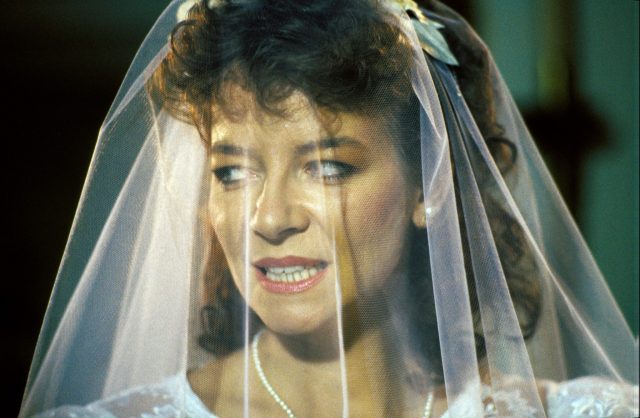 Critics of Clayton’s casting highlight the enduring presence of classic Pinhead Doug Bradley. As written about by CBR, fans are concerned about having him replaced.

The change in gender has also made waves. However, readers of The Hellbound Heart note the Hell Priest “is of an unknown gender with a feminine voice.” It’s thought by some that the new Pinhead is “more faithful to the original source material.”

Ironically, the big baddie of Hellraiser was intended to be Julia Cotton, as played by Clare Higgins in the first film. Higgins returned for Hellbound: Hellraiser II (1988) but left after that. Pinhead made such a visual impression that he became the franchise’s defining image. 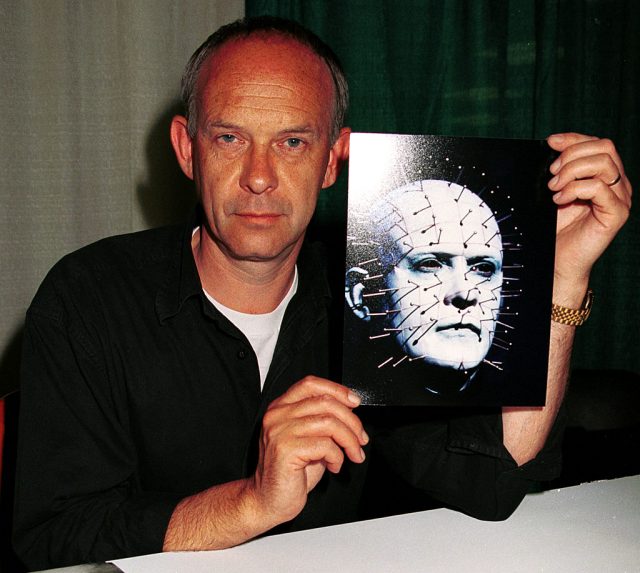 Doug Bradley played Pinhead between 1987 – 2005. A friend of Clive Barker’s, he found himself encased in the distinctive make-up, which took hours to apply.

“I just sat and let myself absorb what was coming out of the mirror,” Bradley told Birth Movies Death in 2018, in regards to his legendary performance.

He spent a long time thinking about the screenplay, but revealed that the character came to him “in about ten or fifteen minutes” once the makeup was in place.

The character is a Cenobite. These are hedonism-fueled beings that have been compared to both demons and angels. Barker was influenced by S&M culture. He chose to direct Hellraiser himself, after disliking previous screen adaptations of his work.

After eight appearances, Bradley declined to appear in Hellraiser: Revelations (2011). The movie was reportedly made quickly by Dimension Films, in order to keep hold of the rights. Stephan Smith Collins took over as Pinhead, with Fred Tatasciore (Yosemite Sam/The Hulk) supplying the voice. 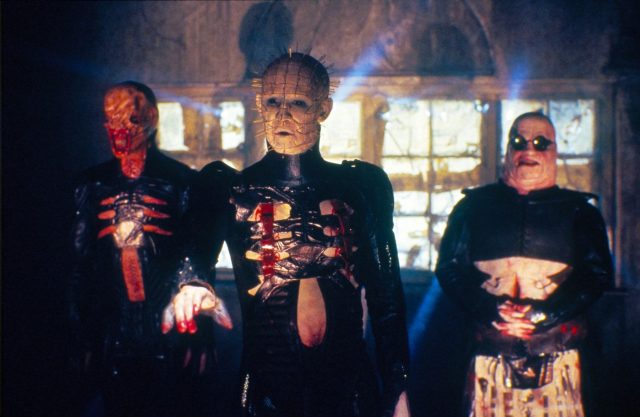 Its distinctive characters and edgy themes made Hellraiser a horror favorite. The movies have had their ups and downs but the idea never died.

More from us: Why Elvira Is Mistress Of The Dark

A TV series was announced in 2020, though it isn’t clear what the status of this is in light of recent developments.

Barker spoke to The Guardian in 2017 for the original film’s 30th anniversary. He said the movie got “a good reaction from the S&M crowd,” adding it was “a celebration of the beauty of these strange secret rituals.”