The Unusual Origin Story Behind The Who’s Biggest Hit

“Teenage Wasteland” is commonly thought to be the title of the Who’s most famous song. However, the song is actually called “Baba O’Riley,” despite those words never appearing in the song. Here, we break down the strange origin story behind the Who’s most iconic song, and the inspiration for the “teenage wasteland” line. 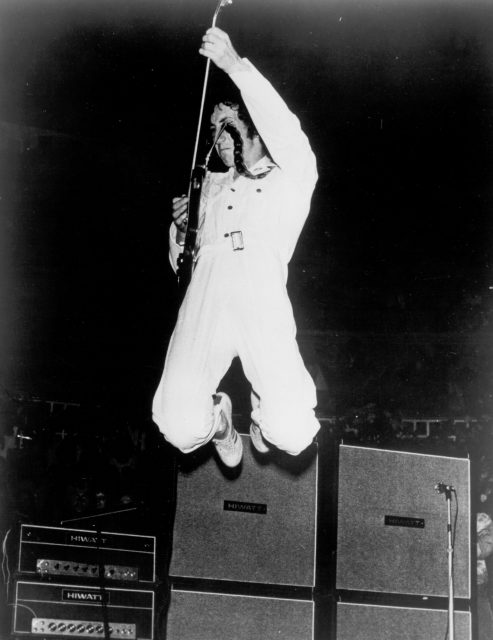 Pete Townshend originally wrote “Baba O’Riley” for his Lifehouse project. Lifehouse was intended to be a rock opera that would act as a follow-up to the Who’s 1969 opera, Tommy. Lifehouse was supposed to take place in a dystopian future, in which rock and roll no longer exist.

While working on his Tommy opera, Pete Townshend had become interested in the teachings of spiritual leader, Meher Baba, and intended for Baba’s influence to carry over into the Lifehouse project. According to the Who’s Next liner notes, Townshend wanted to run the vital signs and personality of Meher Baba through a synthesizer and have the machine interpret the data into a sound. The result of this experiment would be Meher Baba in the style of Terry Riley. 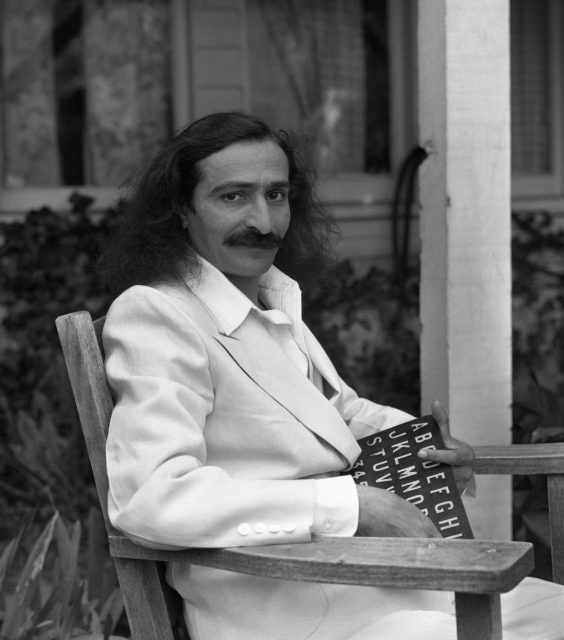 Terry Riley was the second inspiration for “Baba O’Riley.” Riley is an American composer known for his experimental work based on improvising in various keys and making tape loops of the pieces he creates. So, despite Townshend’s experiment not working out, the song’s title, “Baba O’Riley,” was created.

Townshend spent a few weeks attempting to create the sound that he wanted for the song. Ultimately, he used the marimba setting on a Lowrey Berkshire Deluxe TBO-1 (which is a type of organ) and looped that sound throughout the track. He eventually took the tape to his recording engineer, expecting the sound to be altered. However, the recording engineer left the tape as is, meaning the original sound that Townshend came up with is what we hear today. 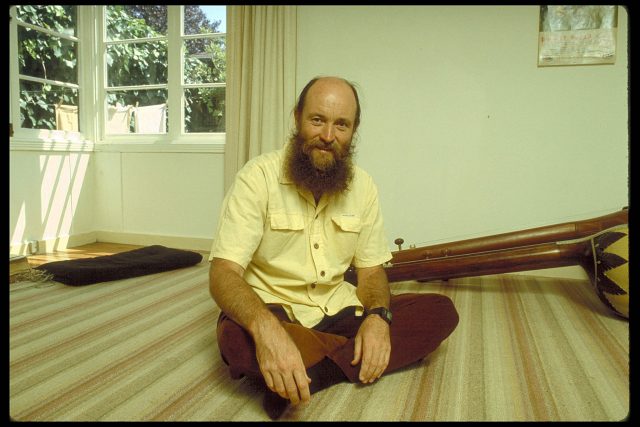 Knowing where the inspiration for “Baba O’Riley” came from, it is easy to wonder where the iconic line “teenage wasteland” originated. According to a recent interview given by Townshend, at the end of the Who’s gig at the 1970 Isle of Wight Festival, the field of the festival was littered with garbage left by fans. Not only did the aftermath of this festival inspire the line “teenage wasteland,” but it also was the inspiration for Townshend’s Lifehouse project.

Another inspiration for “teenage wasteland” came from the 1969 Woodstock Festival. Townshend told Guitar Player that “Baba O’Riley is about the absolute devastation of teenagers at Woodstock, where everyone was smacked out on acid and 20 people, or whatever, had brain damage. The contradiction was that it became a celebration: Teenage wasteland! Yes! We’re All Wasted!” 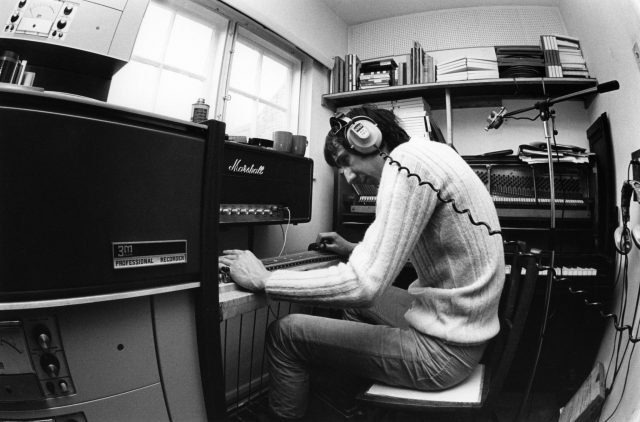 More from us: Groovy Color Images of Hippies at Woodstock 1969 put you Right There in the Mud

Townshend still considers the Who’s 1971 album Who’s Next to be the high point of the band’s career. He also considers “Baba O’Riley” to be a high point of his career, telling Rolling Stone, “there is this moment of standing there, just listening to this music and looking out to the audience and just thinking, ‘I did that. I wrote that.'”

« Dog-Sized Water Scorpion Discovered In the South China Sea
Where is the Salvator Mundi, the world’s most expensive painting? And is it really genuine? »