Hollywood is reeling following the accidental shooting death of cinematographer Halyna Hutchins on the set of the Alec Baldwin-produced film, Rust. The incident, which also resulted in director Joel Souza being injured, is currently under investigation by the Santa Fe County Sheriff. 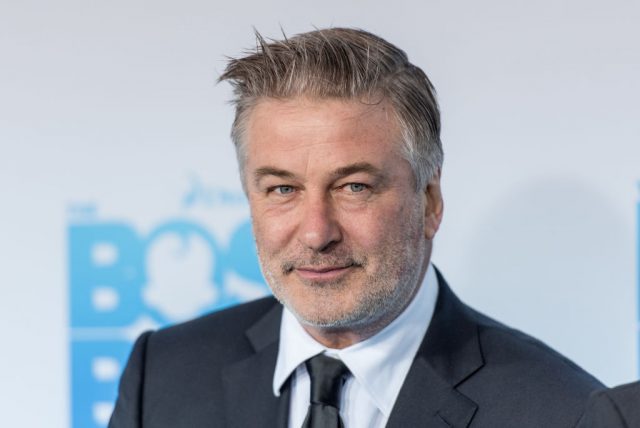 Police responded to a 911 call of a reported shooting at Bonanza Creek Ranch, where Rust is filming. Once there, they found Hutchins had been shot, while Souza was suffering unspecified injuries. Hutchins was airlifted to the University of New Mexico Hospital, where she was pronounced deceased. Souza was transported by ambulance to CHRISTUS St. Vincent Regional Medical Center, and has since been released.

According to a representative for Baldwin, Hutchins was shot by a prop gun that was wielded by Baldwin. While prop guns are designed to fire blanks made from paper or plastic, a shot from close range can be lethal.

“The entire cast and crew has been absolutely devastated by today’s tragedy, and we send our deepest condolences to Halyna’s family and loved ones. We have halted production on the film for an undetermined period of time and are fully cooperating with the Santa Fe Police Department’s investigation. We will be providing counseling services to everyone connected to the film as we work to process this awful event.” 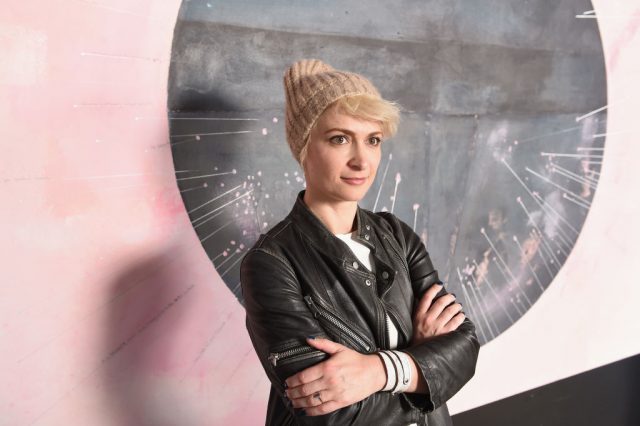 It’s currently unclear if Baldwin was acting at the time of the shooting or how many rounds were fired, and little is known about the prop weapon. In an email sent to its membership and released by Indiewire, film union IATSE Local 44 said the gun contained a “live round.” It also said the production’s propmaster was not a union member.

The contents of the email were corroborated by Variety.

The Santa Fe County Sheriff is currently investigating what type of projectile was fired, and would not confirm the information presented by the union. As of publishing, no charges had been filed. 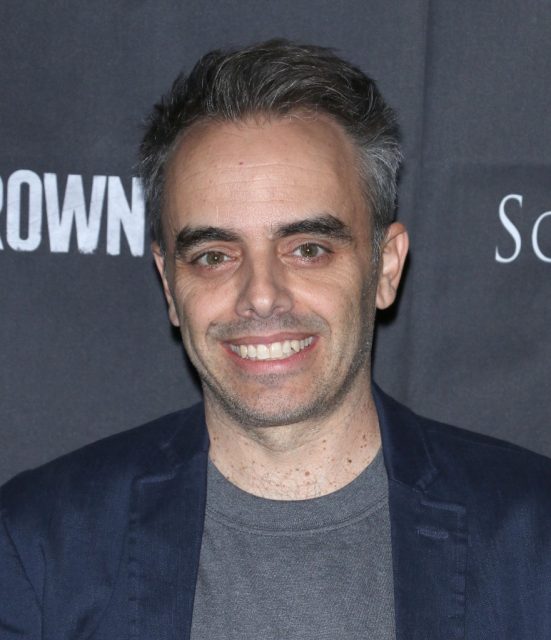 Joel Souza, 48, was injured during the shooting and has since been released from hospital. (Photo Credit: Jim Spellman / Getty Images)

Baldwin spoke publicly about the incident on Twitter, expressing his sadness over the accident and sharing that he’s cooperating with the ongoing investigation:

“There are no words to convey my shock and sadness regarding the tragic accident that took the life of Halyna Hutchins, a wife, mother and deeply admired colleague of ours. I’m fully cooperating with the police investigation to address how this tragedy occurred and I am in touch with her husband, offering my support for him and his family.

“My heart is broken for her husband, her son, and all who knew and loved Halyna.” 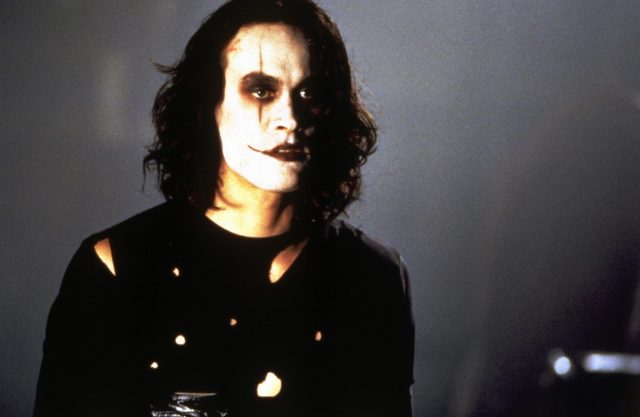 The incident is reminiscent of a similar accident in 1993, involving Bruce Lee‘s son, Brandon Lee. During production of The Crow, Lee and actor Michael Massee were filming a death scene when Massee shot his co-star with a prop .44-caliber pistol. The weapon had been improperly loaded, with the remnants of a single dummy bullet still in the chamber. Lee was shot in the stomach, and the bullet lodged near his spine.

He was rushed to New Hanover Regional Medical Center in Wilmington, North Carolina, where attempts to save his life were unsuccessful. He was pronounced deceased on March 31, 1993, at the age of 28. The cause of death was ruled to be an accident due to negligence.

The incident prompted widespread discussion over safety measures and protocols on movie sets.

Our hearts go out to the family of Halyna Hutchins and to Joel Souza and all involved in the incident on “Rust”. No one should ever be killed by a gun on a film set. Period. 💔

“Our hearts go out to the family of Halyna Hutchins and to Joel Souza and all involved in the incident on ‘Rust’. No one should ever be killed by a gun on a film set. Period.”

« Presidents Of The United States: Their Final Photographs
From A Drunken Moose To An Elephant Buried Under The Vatican: Ten Beloved Pets From History »