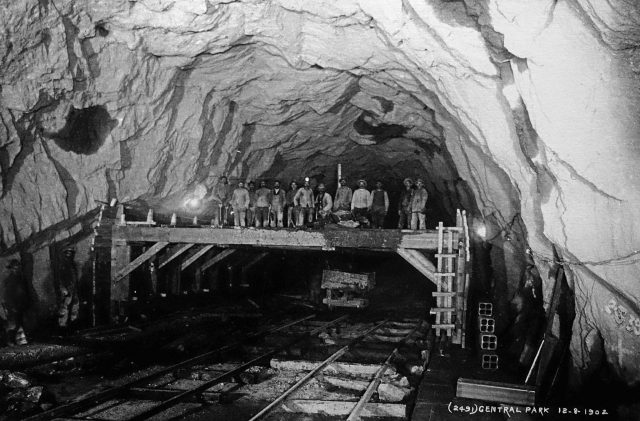 The New York City subway line first opened at 2:35 on the afternoon of October 27, 1904. Originally called “the Manhattan Line,” the subway line traveled a total distance of 9.1 miles, making stops at 28 different stations. 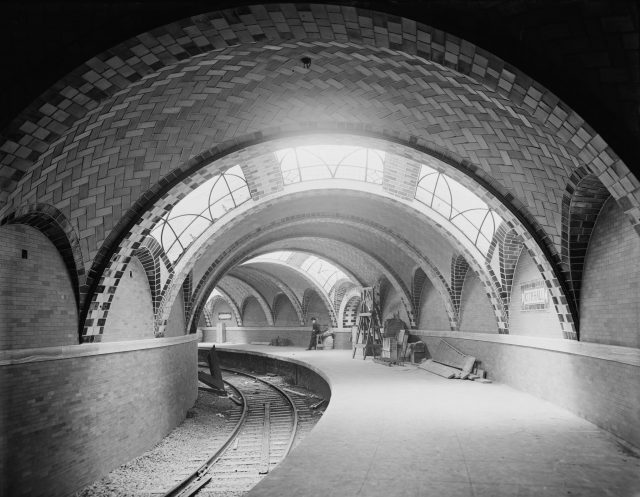 The original New York City subway ran from City Hall in lower Manhattan to Grand Central Terminal in midtown. It then went west along 42nd Street to Times Square. The line finished by traveling north to Harlem, where it stopped at 145th Street and Broadway. 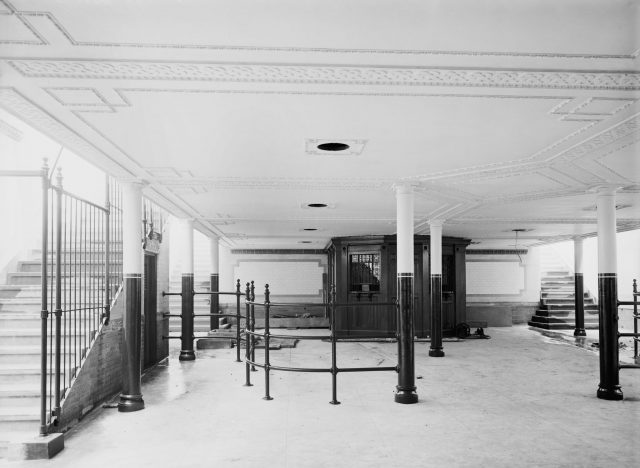 The cost to ride the New York City subway was a nickel (five cents). On opening day 117 years ago, more than 100,000 people waited their turn to take a ride under the busy streets of Manhattan. 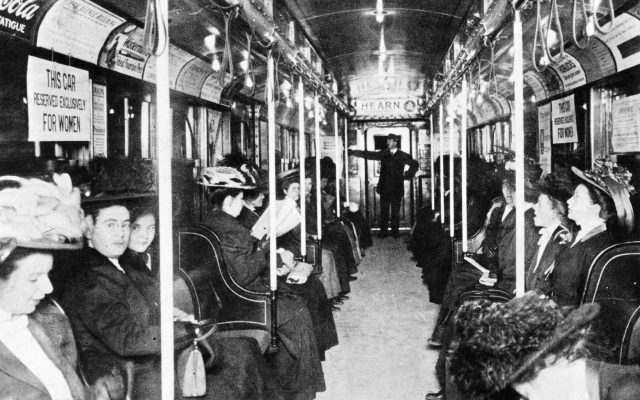 By 1905, the Interborough Rapid Transit Company (ITR), who originally operated the New York City subway, had expanded service to The Bronx. Subway service was Brough to Brooklyn in 1908 and Queens in 1915. 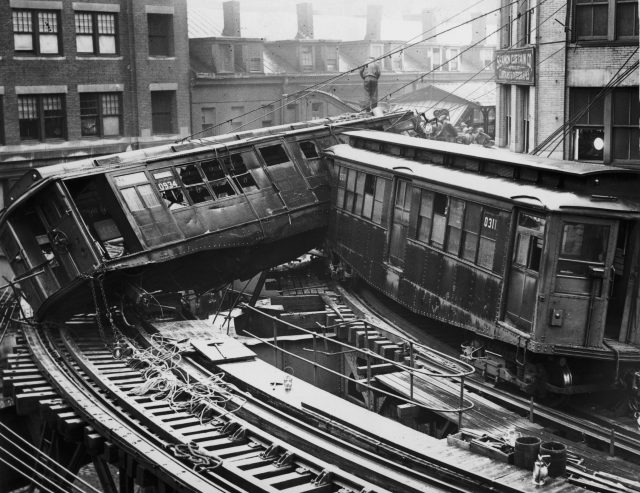 Two subway trains collided with each other on an elevated track, circa 1920. (Photo Credit: Hirz/ Getty Images) 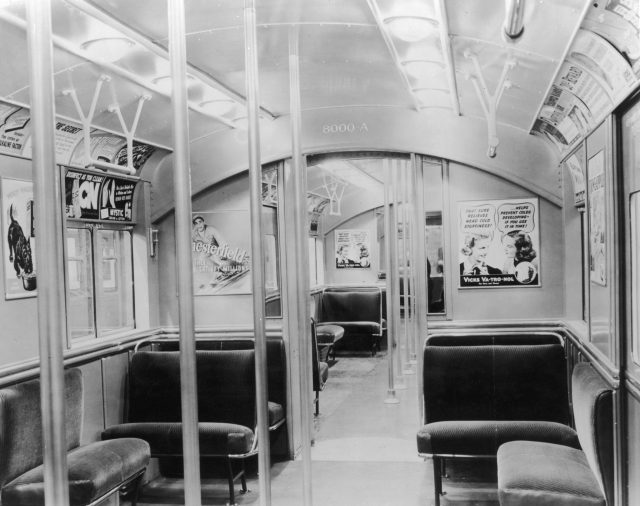 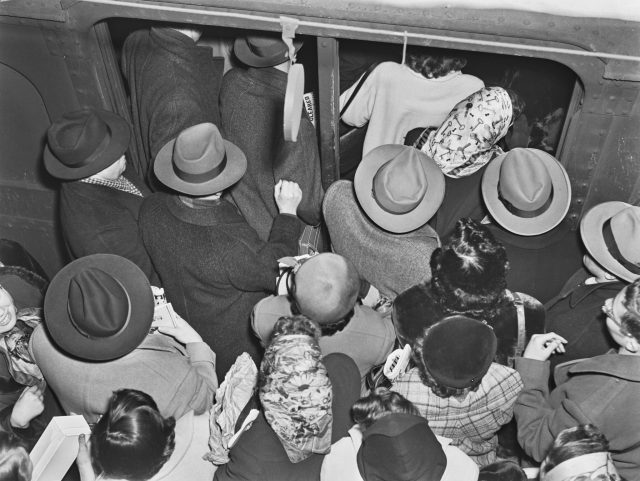 Despite being the largest subway system in the world, the New York City subway is not always the most effective. It is extremely confusing to navigate at times, and very busy. In fact, in the 1980s, the New York City subway was the most dangerous mass transit system in the world, with over 250 felonies committed on trains or in stations every week. In 2017, a state of emergency was declared due to problems with mass crowding and reliability surrounding subways in the city. Most recently, Hurricane Ida caused nearly $100 million in damage to the city’s subway system. 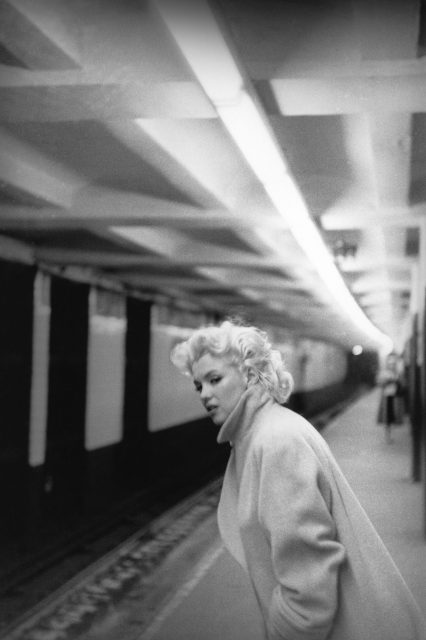 More from us: “Miss Subways”- A Beauty Contest in New York City which Celebrated the Everyday Working Girl

Despite not always being perfect, the New York City subway is a staple for millions of New Yorkers. The city truly wouldn’t be the same without it!

« 7 Major Historical Mistakes ‘The Crown’ Made
Thanks To Princess Diana, Prince William Will Be The First Descendant Of Charles II To Sit On The Throne »